The actor praised the group for their efforts ahead of a planned two-week demonstration in central London. 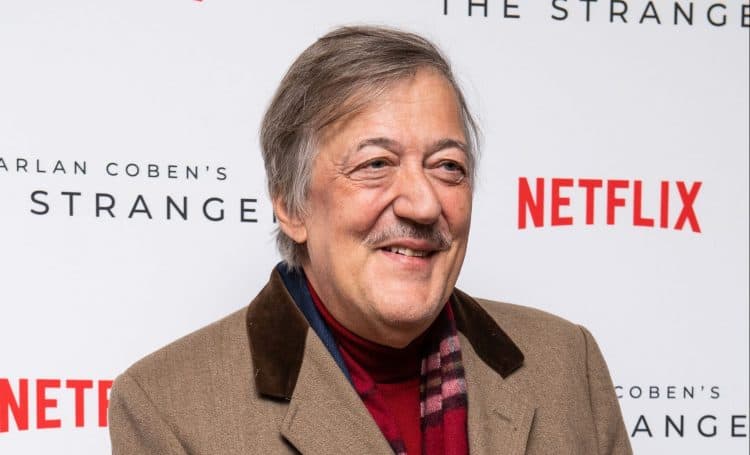 Stephen Fry has voiced support for the Extinction Rebellion protests which aim to occupy parts of central London from next week in the name of climate change.

In a video shared on Twitter, the actor and comedian praised the group for attempting to “make politicians really recalibrate, realign, revolutionise politics” through their “mucky” and “disruptive” demonstrations.

Extinction Rebellion activist Zoe Blackler told PA that this year’s protest will involve “occupations, targeted action and marching” in London, and the group’s main demand is that the Government stops all new investment in fossil fuels.

“But what else is going to make politicians really recalibrate, realign, revolutionise politics so that it faces the horrors of climate change and all the damage we’re doing to our planet?

"It's going to be a heck of a fight, but unless we get together it's a fight we'll lose. So here's to you XR" @stephenfry

From Monday let's pull together to demand the impossible and pressure those in power to #ActNow in the face of the #ClimateEmergency.#ExtinctionRebellion pic.twitter.com/uz9D2L71fD

“It’s a very complex and very difficult situation, but unless we recognise that everything has to change then nothing will change, it seems to me.

“I know that you can point the finger of hypocrisy at everybody who owns an object and drives a car, but we’re all going to have to re-think the way we live our lives and the way we dispose of all the things we buy and the way society works.

“It’s much better if we think about it together and without enmity, but understanding a common purpose for the common good – is that so much to ask?

“XR, Extinction Rebellion, seem to be the only people who are sensibly, even if angrily, even if energetically, trying to move society and the world towards this.

“It’s going to be a heck of a fight, but unless we get together, it’s a fight we’ll lose.”

The Metropolitan Police force said it is engaging with Extinction Rebellion leaders on Friday, two days before the protests are due to begin in Trafalgar Square in central London.

They added that three similar demonstrations by the group in 2019 and 2020 cost more than £50 million to police in total, and that millions more will be spent in the response to this year’s demonstration.