By Joe Mellor, Deputy Editor Under fire Sports Direct owner Mike Ashley will now compensate workers after admitting his company failed to pay the minimum wage to his workers. Union chiefs have said their was a “culture of fear” at the warehouse and ambulances have been called over a hundred times, sparking health and safety […] 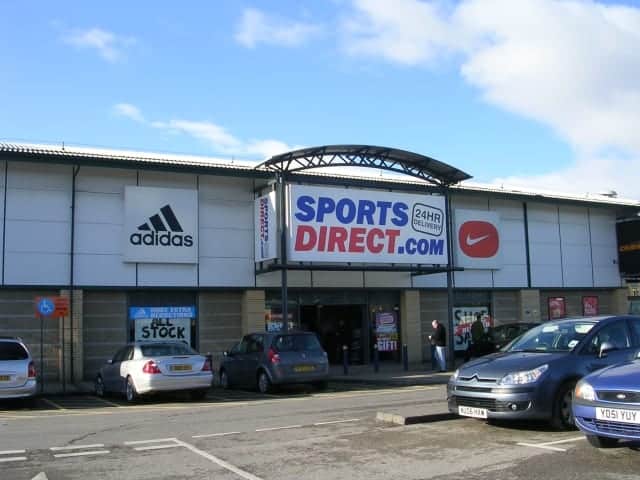 Under fire Sports Direct owner Mike Ashley will now compensate workers after admitting his company failed to pay the minimum wage to his workers.

Union chiefs have said their was a “culture of fear” at the warehouse and ambulances have been called over a hundred times, sparking health and safety fears for their employees.

Now Ashley has said he has come to an arrangement with HM Revenue & Customs to give compensation to warehouse employees who has been paid less than the national minimum wage.

The news comes as Mike Ashley faced harsh questioning at the parliament’s business, innovation and skills select committee. Previous attempts to get Ashley to attend this hearing have failed.

He struggled and stumbled over his words as the MPs laid into him. It is a grilling he is unlikely to have face for a long time, if ever, and the select committee demanded answers.

Steve Turner, assistant general secretary of Unite, said there was “arrogance and contempt” at the top of Sports Direct, and that its approach to working practices is a “determined business model”.

Luke Primarolo, regional officer at Unite, said there is a culture of fear at Sports Direct’s warehouse in Shirebrook, Derbyshire. “People are scared because they are working under a system when they know they could lose their employment at any moment.”

The sports giant boss has also admitted that there are problems with security methods and procedures at the main warehouse at Shirebrook in Derbyshire.

A channel 4 documentary and Guardian investigation has previously uncovered some dubious working practices at the factory site.

Due to the pressure on the company Ashley has said that the group’s chief exec will not be taking his £4m bonus.

Ashley who also runs recently relegated Newcastle United football team, has also faced regular protests by supporters of the club, for various issues, one being changing the name of the ground to the Sport’s Direct stadium.