Discussions over “herd immunity” led to a delay in the UK introducing physical distancing measures. 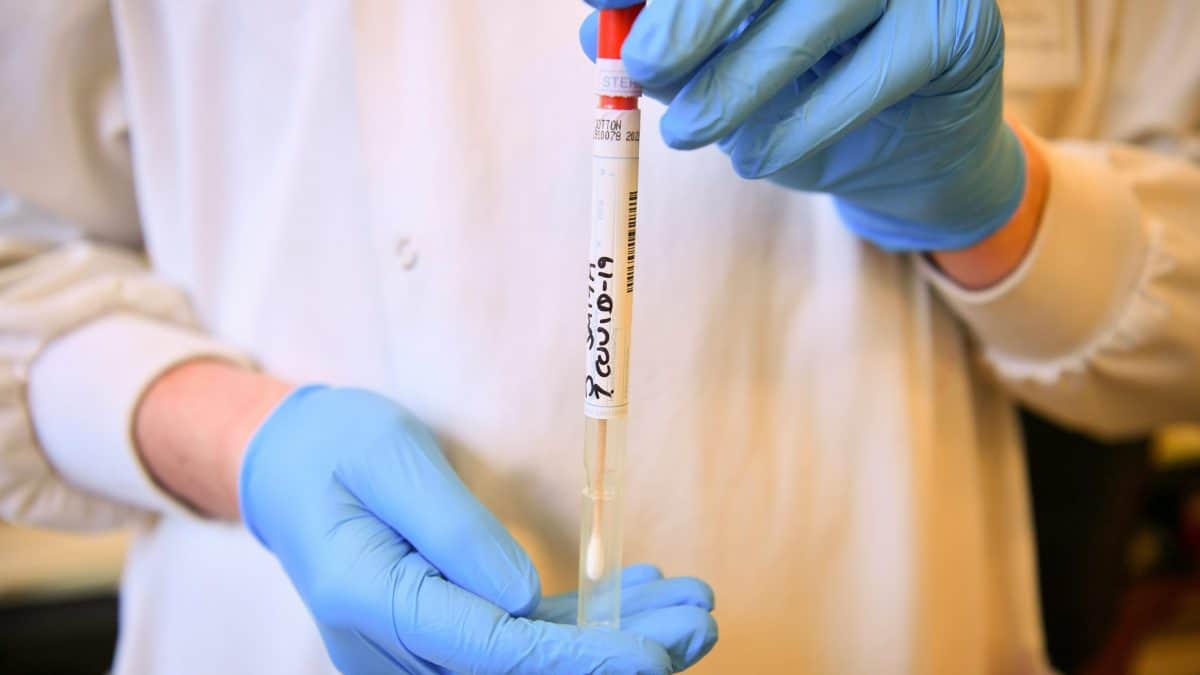 A large-scale study on the coronavirus has poured cold water on herd immunity theories, dubbing it “unachievable”.

The European Center for Disease Control found just five per cent of the Spanish populated had developed antibodies, leaving the vast majority still susceptible to the virus.

Herd immunity is achieved when enough of a population has become infected with a virus or bacteria – or vaccinated against it – to stop its circulation.

The theory is thought to have been supported by members of the British government when the pandemic first broke out, slowing its response to curtail its spread.

Matt Hancock has insisted the Government made the “right decisions at the right time” with the coronavirus lockdown, yet leading scientists say lives would have been saved had ministers acted sooner.

The Spanish study comes on the back of similar tests in Switzerland as well as the United States and China.

A Lancet commentary published alongside the findings noted:

“The key finding from these representative cohorts is that most of the population appears to have remained unexposed” to Covid-19, “even in areas with widespread virus circulation.

“In light of these findings, any proposed approach to achieve herd immunity through natural infection is not only highly unethical, but also unachievable.”

Doctors are uncertain whether having antibodies to the coronavirus means someone cannot be infected again. It’s not clear how long or how well antibodies protect people from the virus.