Southern Water has been hit with a record £126 million penalty package after a “shocking” Ofwat probe uncovered failures in the firm’s sewage treatment sites and found that it fixed wastewater samples. Customers of the utility company will now receive rebates of £61 over the next five years after Southern Water agreed to the package, […] 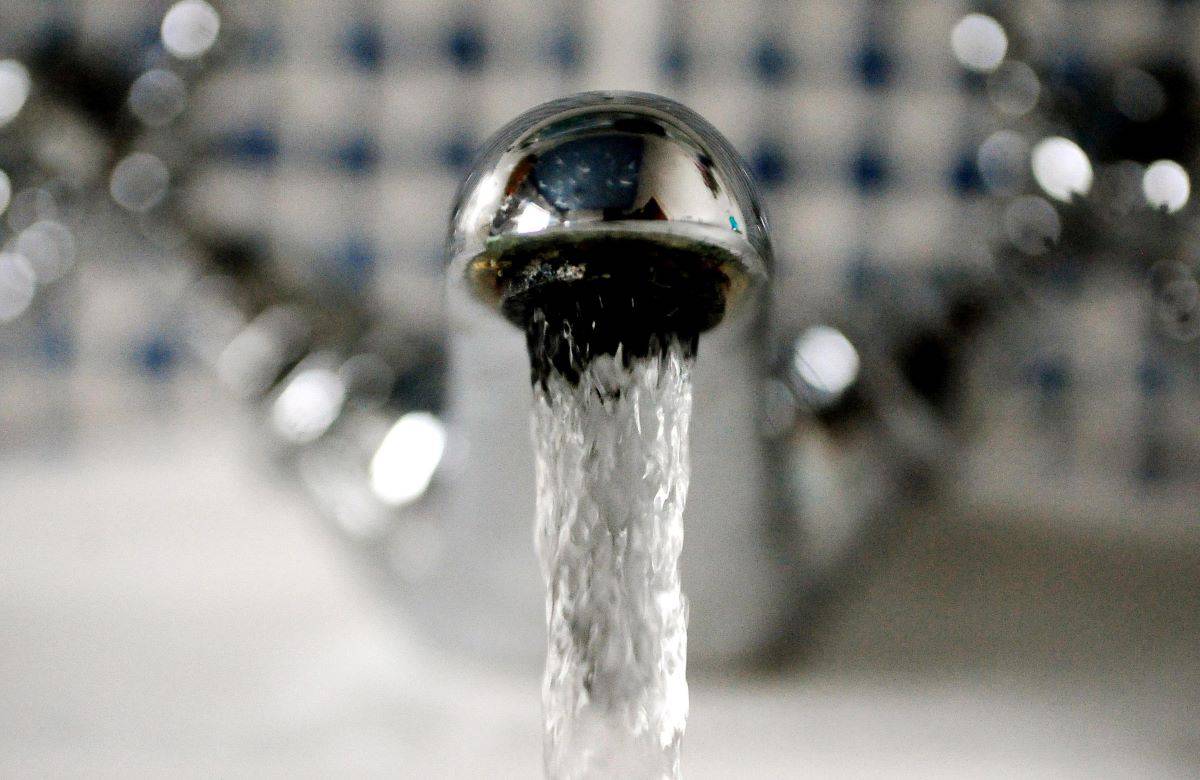 Southern Water has been hit with a record £126 million penalty package after a “shocking” Ofwat probe uncovered failures in the firm’s sewage treatment sites and found that it fixed wastewater samples.

Customers of the utility company will now receive rebates of £61 over the next five years after Southern Water agreed to the package, which, given the size of the firm, is the largest the regulator has ever imposed.

Ofwat said its large-scale investigation found that Southern Water failed to operate a number of wastewater treatment works properly, including by not making the necessary investment, which led to equipment failures and spills of wastewater into the environment.

The watchdog added that Southern Water also manipulated its wastewater sampling process, which led to it misreporting information to Ofwat and avoiding penalties in previous years.

Southern Water will refund £123 million to customers through their bills and pay a fine of £3 million.

The rebate includes £91 million in penalties Southern Water had avoided and a further £32 million of payments as recognition of its serious failures.

The package was reduced after Southern Water co-operated with the watchdog.

Ofwat chief executive Rachel Fletcher said: “What we found in this case is shocking.

“In all, it shows the company was being run with scant regard for its responsibilities to society and the environment.

Following our investigation, Southern Water has agreed to pay £126m in penalties and payments to customers following serious failures in the operation of its sewage treatment sites and for deliberately misreporting its performance. https://t.co/9jjjZKOLT9 pic.twitter.com/UT2f3zyAUV

“It was not just the poor operational performance, but the co-ordinated efforts to hide and deceive customers of the fact that are so troubling.”

Southern Water customers can now expect to receive a £17 rebate on their bills in 2020/21 and £11 in each of the following four years after the two-year investigation by Ofwat.

The water company appointed a new chief executive – Ian McAulay – in January 2017 to replace Matthew Wright and has since seen a raft of management changes.

It has also committed to new governance to ensure accurate monitoring and reporting, and a programme to change its culture, according to Ofwat.

The regulator said the firm had also put investment into its failing sewage sites, but will need to report to Ofwat on its progress on the commitments it has made.

Ms Fletcher added: “It is now for Southern Water, under its new leadership, and with the improvements it is introducing, to show it has learnt from this unacceptable behaviour and can be trusted again.”

The Environment Agency is now investigating Southern Water and the environmental impact of its actions.

Sir Tony Redmond, London and South East chairman for the Consumer Council for Water (CCWater), said: “Customers of Southern Water will be absolutely appalled at the reckless disregard the company showed for the environment, which people care so much about.

“It also deliberately misled its customers, which is why it’s right the vast majority of the penalty is returned to bill-payers who would have received most of this money had the company told the truth about its performance.”