"Not sure this 'poor PM' schtick really washes for a man with almost all the national media onside, and an eighty seat majority." 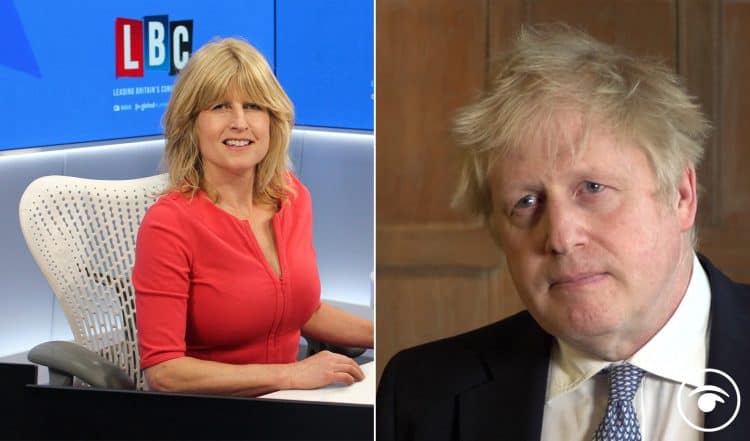 MPs will get the chance to vote on whether Boris Johnson misled Parliament over his assurances Covid rules were followed in Downing Street, the Commons Speaker has announced.

Sir Lindsay Hoyle said he had approved an application from Labour leader Sir Keir Starmer and other opposition MPs allowing them to table a motion for debate on Thursday.

It comes after the Prime Minister, along with his wife Carrie Johnson and Chancellor Rishi Sunak, were last week issued with fixed-penalty notices (FPN) by police investigating claims of coronavirus lockdown breaches in No 10.

So who is backing him? Well, his sister is keen to give him her support.

Speaking on LBC, she said: “I saw him during the period and I do feel that someone’s got to stick up for him.

“As far as I could tell, if it was the matron in a hospital’s birthday and she went into the staff room and there were nurses offering her a cake, would she have said ‘No, I can’t come in because this would break Covid rules’?”

She added: “I know the optics are terrible but everybody is easily putting the worst interpretation on every single episode.”

“Ignorance of the law is no excuse”

It came after Director of the Good Law Project Jo Maugham said: “Ignorance of the law is no excuse.

“These were laws that he had a hand in making himself.

“I remember when we all thought that our leaders of public life should be people who had the highest moral standards and now we’re falling over ourselves to make implausible excuses for the Prime Minister.

“We should look up to him, not look down at him.”

Related: Watch: Theresa May questions legality and ethics of plan to send migrants to Rwanda