The journalist was targeted after posting a picture of herself eating an ice lolly in the park. 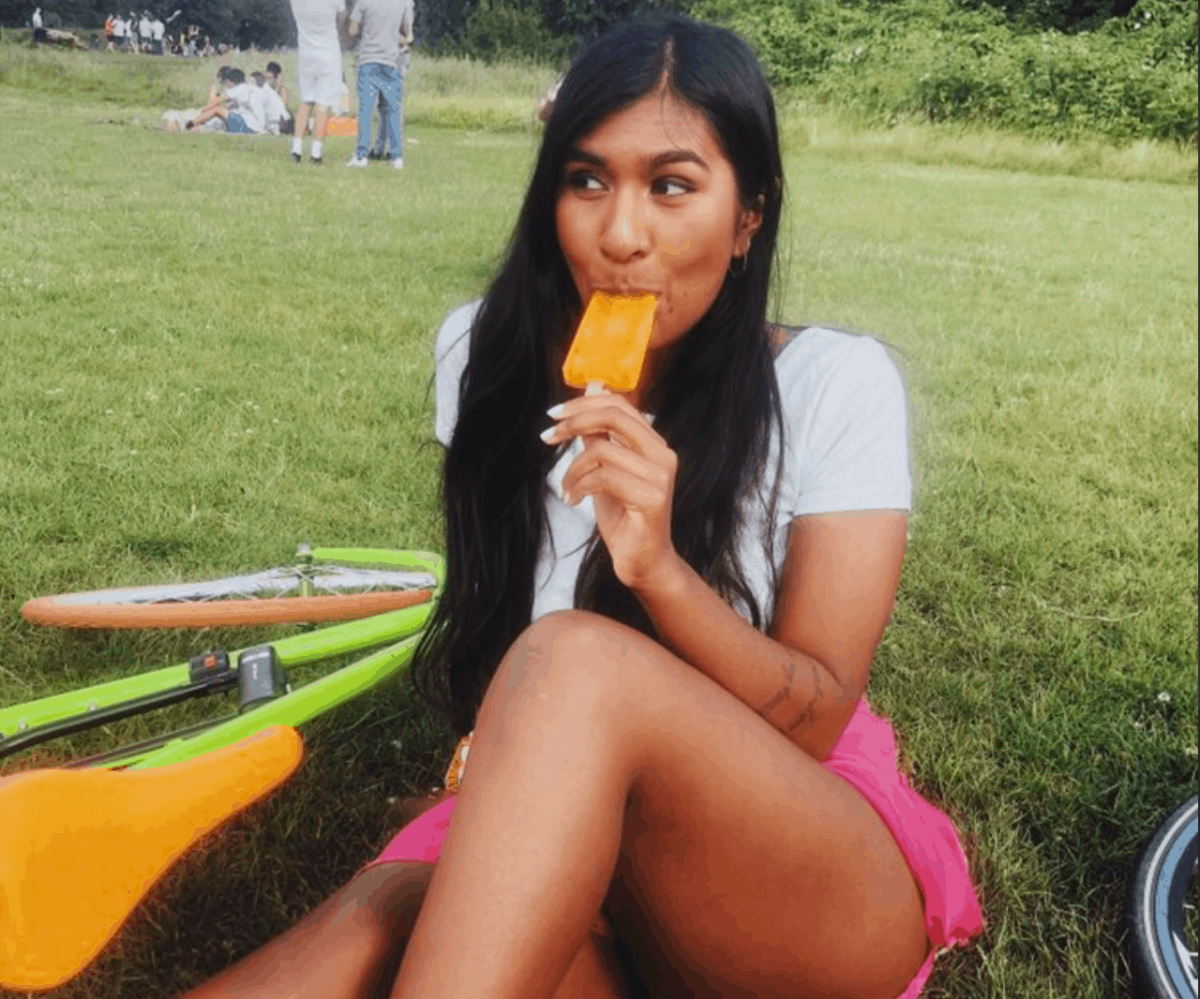 Social media users have been posting pictures of themselves enjoying ice lollies after journalist Ash Sarkar received death threats for posting similar pictures of her in the park.

Messages of support have filtered through across the weekend in defiance of heinous responses to a lolly picture sent out on Twitter.

The photo was posted a short time after news of the Reading attack emerged, although a screenshot from Ash’s camera roll shows the photo was taken earlier in the evening.

A photo of a noose was sent in response, while another commented “petrol and matches”.

Some claimed the three orange emojis she posted as a caption, symbolized the three people that were killed in the Reading stabbing.

Other Twitter users have suggested the emojis represent Libyan oranges (security sources told the BBC a man arrested at the scene of the Reading attack was Libyan) or the death scene in cult movie The Godfather.

I’m waking up to death threats because Twitter has decided that a photo of myself eating an orange lolly in Hackney is a mockery of the people who were stabbed in Reading.

It’s deranged stuff, but nasty all the same. I’d appreciate if people could report some of these tweets. pic.twitter.com/Qc8qmXHfgP

Several people have taken to posting pictures of themselves enjoying ice lollies in response.

With a week of hot weather ahead, the solidarity gesture could become a trend.

Solidarity with our brilliant @AyoCaesar
??? pic.twitter.com/RahFqMmbsk

I eat this icy pop in solidarity with @AyoCaesar ?
Well… also cos they're yummy! #AshSarkar #IcyPopGate pic.twitter.com/eIVlOYeynT

Solidarity with @AyoCaesar this morning with a kulfi for breakfast.
??? pic.twitter.com/A5BInKKhRG