Files recently disclosed by the Public Records Office of Northern Ireland revealed the question has been discussed for decades. 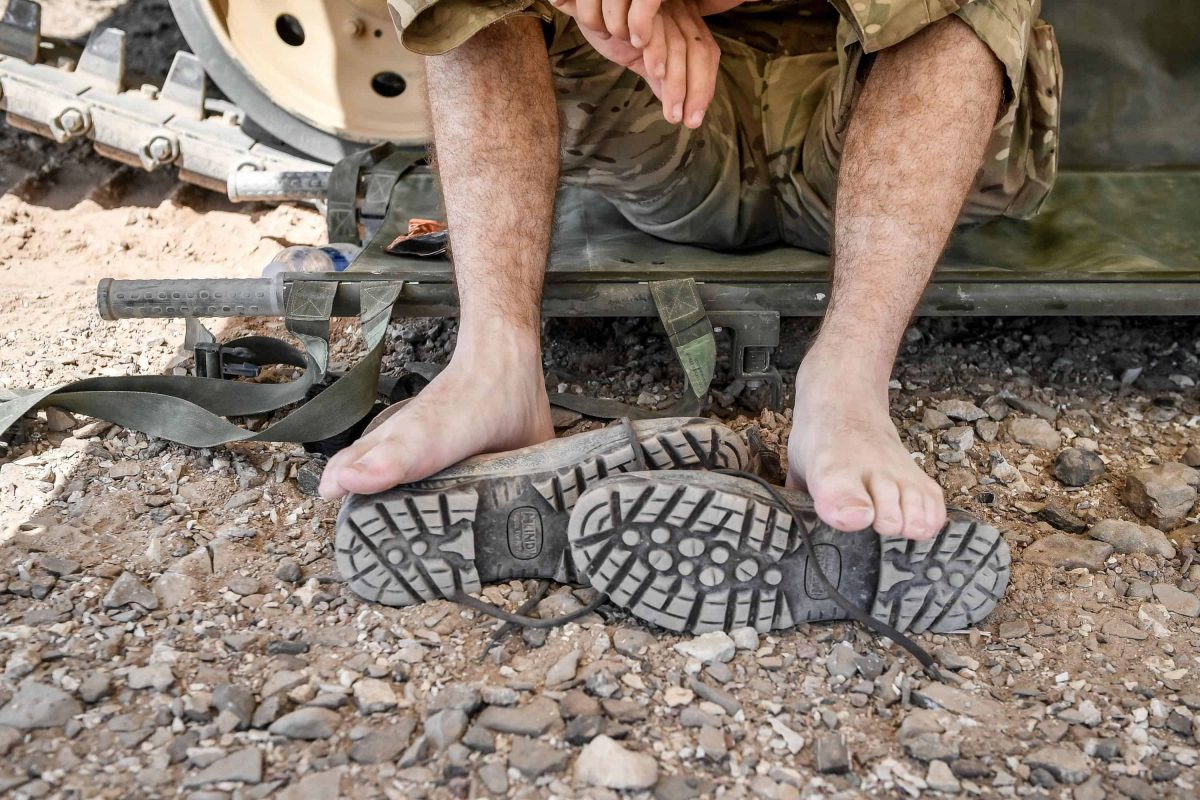 A soldier is guilty of neither murder nor manslaughter if he mistakenly or unreasonably fires his weapon, an official in Northern Ireland said in 1993.

Prosecution of servicemen for killings during the conflict has divided opinion.

Lord Kenneth Diplock designed the trial without a jury system, in cases where jurors could be intimidated by armed groups, and spoke about the subject of prosecuting members of the military.

The civil servant wrote: “What this seems to amount to is that a soldier is issued with a lethal weapon and is expected to use it where circumstances require.

“To speak of ‘excessive force’ will be misleading – it is not like self-defence in a pub brawl.”

Lord Diplock took the view that an honest and reasonable mistake as to the need to fire would be a defence against prosecution in court – that a reasonable person acting intuitively would be likely to fire.

The official said English Court of Appeal authority had established that a mistake as to the need to fire may be honest but not reasonable.

“The upshot is this: if a soldier honestly believes he is preventing very serious crime, then he has got a gun and a job to do and the fact that his belief was mistaken, even unreasonable, is irrelevant.

“The gun was a lethal weapon but he is guilty neither of murder nor manslaughter.”

The contemporary Government has been considering establishing an independent Historical Investigations Unit (HIU) to comb over unresolved cases for new leads.

Some MPs believe this could lead to a “witch hunt” against former soldiers in Northern Ireland but many victims seek justice for the loss of loved ones in disputed circumstances many years ago.

The majority of killings during the conflict were carried out by former paramilitaries.