The proposals have been unveiled in a bid to reduce dependence on Russian fossil fuel and scale up the transition to green energy. 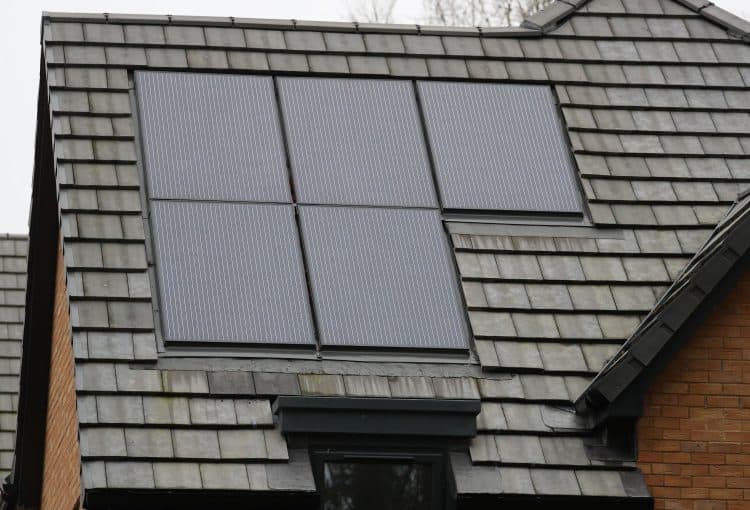 Solar panels could become mandatory on all new buildings in the European Union if new proposals are adopted.

It has been unveiled in a bid to reduce dependence on Russian fossil fuel and scale up its transition to green energy.

“We can lead by example,” Frans Timmermans, who is leading the European Commission’s work on the European Green Deal, said at a news conference announcing the plan on Wednesday. “

Let us show as a Commission how quickly we can put solar panels on our buildings.”

The initiative forms part of the Commission’s drive to scale-up and speed-up renewable energy in power generation, industry, buildings and transport, to accelerate the EU’s independence from Russian imports, give a boost to the green transition and reduce energy prices over time.

Related: Traders have shorted the pound to the tune of £5 billion – here’s why