Packham was speaking ahead of the broadcast of his new programme 7.7 Billion People And Counting. 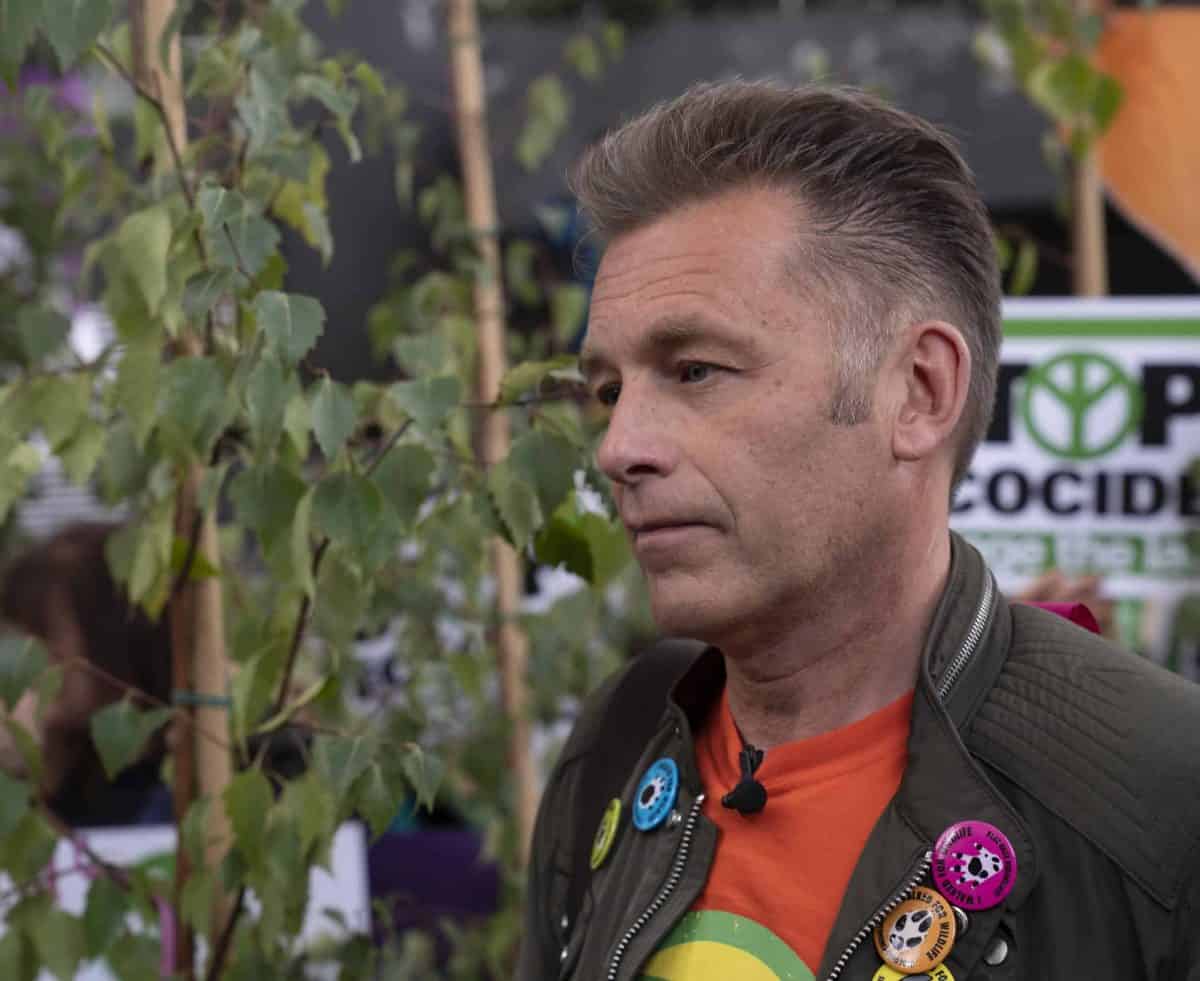 Smallpox, measles, mumps and malaria “are there to regulate our population” and new ways to control it need to be found, according to Chris Packham.

Speaking to the Radio Times magazine, the TV presenter said that rising global population leads to a “vicious cycle” of an increase in consumption and climate change and a loss of wildlife.

He added that while he does not want to undo medical advances, people need to face up to their consequences.

Packham said: “I ask, very candidly, what do you think smallpox, measles, mumps and malaria are for?

“Every organism has a role to play.

“Quite frankly, they are there to regulate our population.”

He added: “I don’t want children to suffer – to die of malaria if there is a cure.

“But there’s no reason why we shouldn’t analyse this from a biological perspective.

“The only reason we don’t is a prejudice and a fear of even talking about it.”

The discussion around limiting the global population is “dogged by eugenics”, he said, because “raising the subject means making choices about which humans should be allowed to live”.

He added: “Unfortunately, when it comes to addressing these issues, very often the finger is pointed at sub-Saharan Africa because that’s where the human population is growing most rapidly.

“You can’t point the finger at large families of poor black children as being the problem.

“At this point we are the problem.

“We are the principle consumers and the onus is on us to cut back to balance their increase, and they are quite rightly able to aspire to that increase.”

Packham, who has previously joined the Extinction Rebellion protests in London, was speaking ahead of the airing of his new BBC programme 7.7 Billion People And Counting.

The show looks at the impact of a growing population and asks “whether the Earth can sustain predictions of 10 billion people by 2050”, according to the BBC.

7.7 Billion People And Counting airs at 9pm on January 21 on BBC Two.