Sir Keir Starmer told journalists a decision on a new independence referendum must be made in Scotland and the Labour Party should not get in the way. 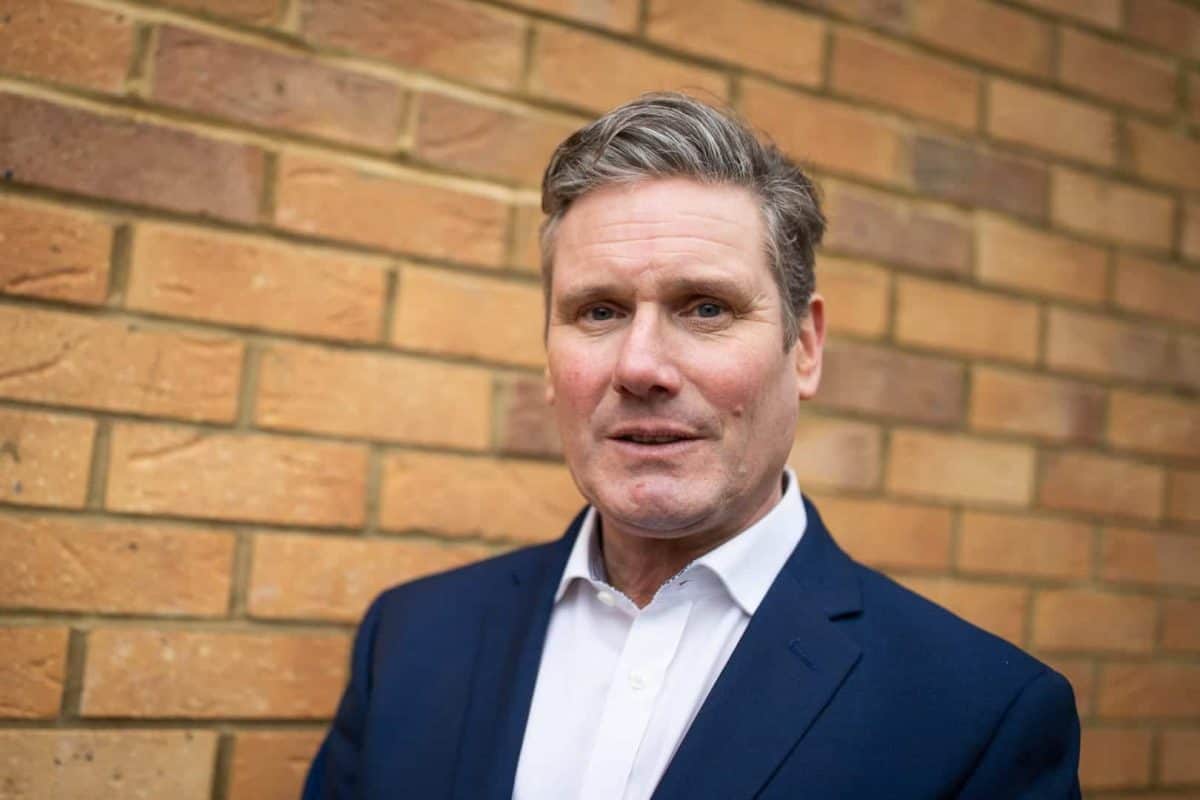 The SNP will have a mandate to hold a second independence referendum if they win the 2021 Holyrood election, according to Labour leadership hopeful Sir Keir Starmer.

On a visit to the Scottish Parliament on Tuesday, he told journalists the decision on another poll “should be made in Scotland”. Sir Keir added his party would not block another referendum if there was a pro-independence majority after next year’s election.

Though the shadow Brexit secretary said independence would not be “the right way forward” for Scotland, adding he would look to offer a federal alternative.

The leadership candidate said: “They will have a mandate for that (an independence vote).

“What I want to do is to make the case going into that election that actually neither the status quo nor independence is the right way forward. And what we need is – whether you call it federalism or much more meaningful devolution – a different constitutional settlement. That’s the argument I want to make. I’m here to discuss that with colleagues.”

He added: “There has to be an alternative to the status quo – which I think will not hold – and independence.”

Sir Keir later told journalists he did not believe the Scottish Government had the electoral might to hold a vote now, saying he “hasn’t seen the polling data” that would suggest otherwise.  He also reiterated his belief the Labour Party should not “impose” anything on the Scottish party.

The Holborn and St Pancras MP said it was important to ensure “we have everything done by agreement in conjunction with Scottish Labour and a much stronger and closer relationship”.

The leadership contender’s talk of federalism seemed to align with Scottish Labour leader Richard Leonard, who in recent weeks has spoken out in support of home rule for Scotland – a position reminiscent of the devolution max touted before the 2014 referendum. 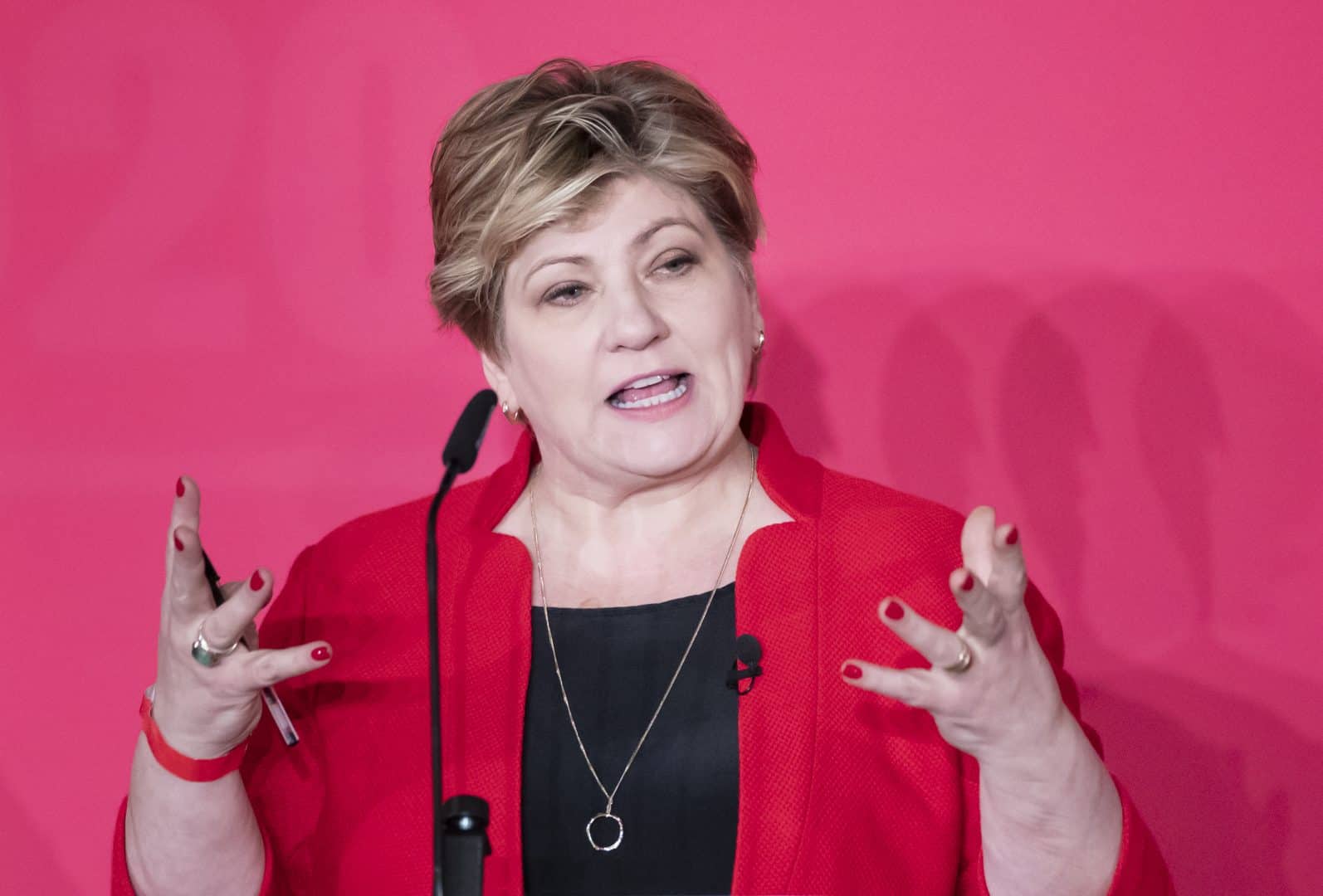 On Sunday, fellow leadership candidate Emily Thornberry told a hustings she “hates the SNP”. Sir Keir was unequivocal in his response, saying: “I don’t hate the SNP. I don’t hate any political party. “For me, it’s about winning. It’s not about hating other politicians and political parties.”

Yesterday SNP First Minister Nicola Sturgeon launched a bid for Scotland to have its own immigration system when Westminster replaces freedom of movement with the EU post-Brexit . The Home Office poured cold water on her audacious plans, but she warned that the Scottish economy and population could risk decline otherwise.

READ MORE: This is what the UK’s post-Brexit immigration system looks like