The former England captain has been nominated by cricket fan Theresa May as she stepped down as PM. 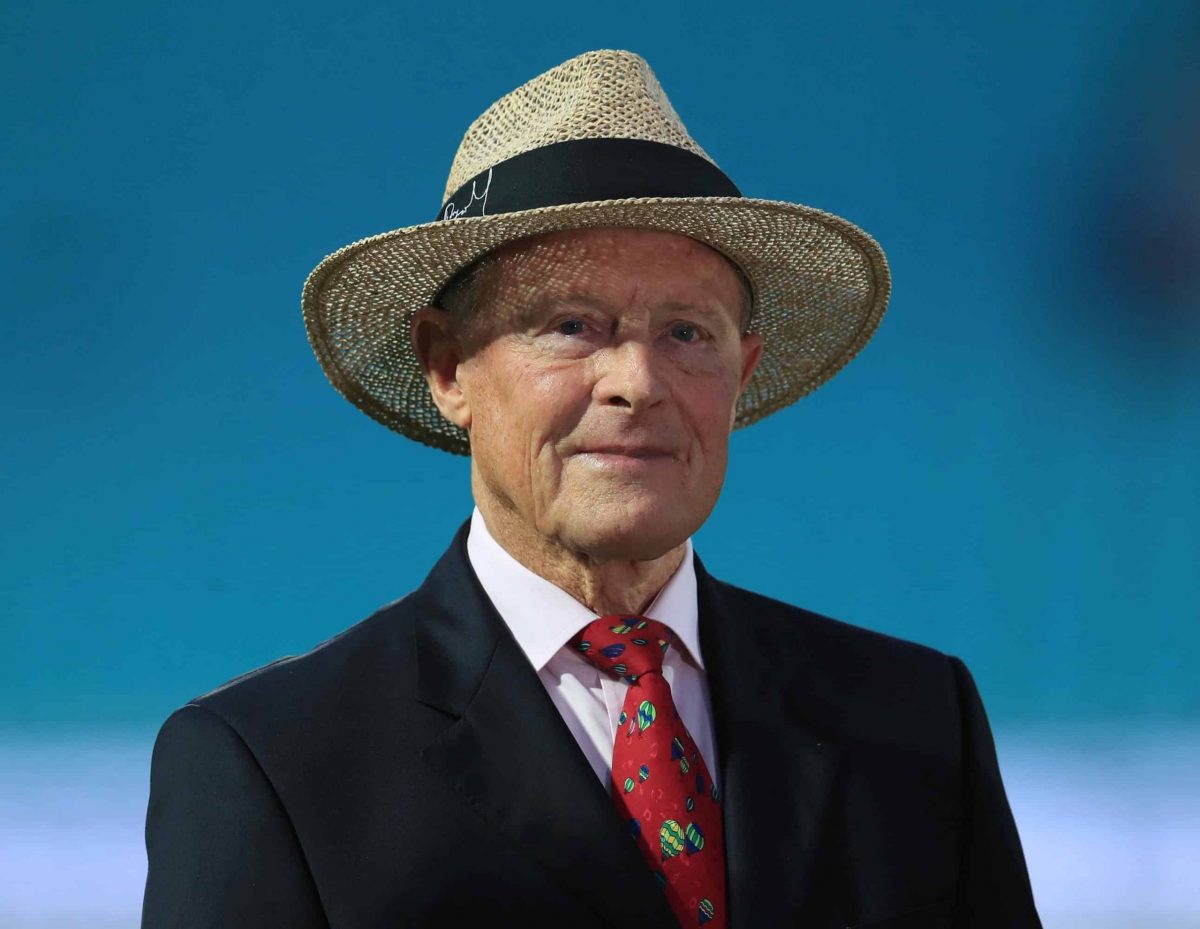 Sir Geoffrey Boycott was tight-lipped after being knighted at Buckingham Palace, but has been strongly defended by his wife as she criticised people for “wrongly crucifying” the former cricketing great over his domestic abuse conviction.

The former England and Yorkshire captain declined to speak to the press following Friday’s ceremony, but appeared in good spirits after being given his honour by the Prince of Wales.

Sir Geoffrey’s inclusion on Theresa May’s resignation honours list last year prompted condemnation from domestic violence charities, and the assault victim – his ex-girlfriend Margaret Moore – called on him to hand the honour back.

The former Test opener, 79, was convicted in France in 1998 of beating computer consultant Ms Moore in a Riviera hotel but has continued to deny the offence, accusing her of putting a “stain on my name” and maintaining her injuries were sustained in an accidental fall.

Addressing the criticism last year, Sir Geoffrey said he “couldn’t give a toss” and cast doubt on the credibility of the French justice system.

Ahead of today’s investiture, Sir Geoffrey’s wife Rachael reportedly wrote to MPs and domestic violence charities appealing to them to consider that her husband may have been the victim of a miscarriage of justice.

The Daily Telegraph reported Lady Boycott as writing: “Just stop for a minute and consider has there ever been a miscarriage of justice?

“Could you be wrongly crucifying a good man? Could he actually be telling the truth?”

The now-retired French judge who convicted Sir Geoffrey, Dominique Haumant, has previously told the Guardian: “If I didn’t think he was guilty I wouldn’t have convicted him.”

Sir Geoffrey was fined £5,000 and given a three-month suspended prison sentence over the assault.

He finished his career with a first-class average of 56.83 and was the first English player to average over 100 in a season on two occasions.