A hoax tweet pretending the Labour Party leader tweeted that the London Bridge attacker was murdered is being circulated on social media and whats app. 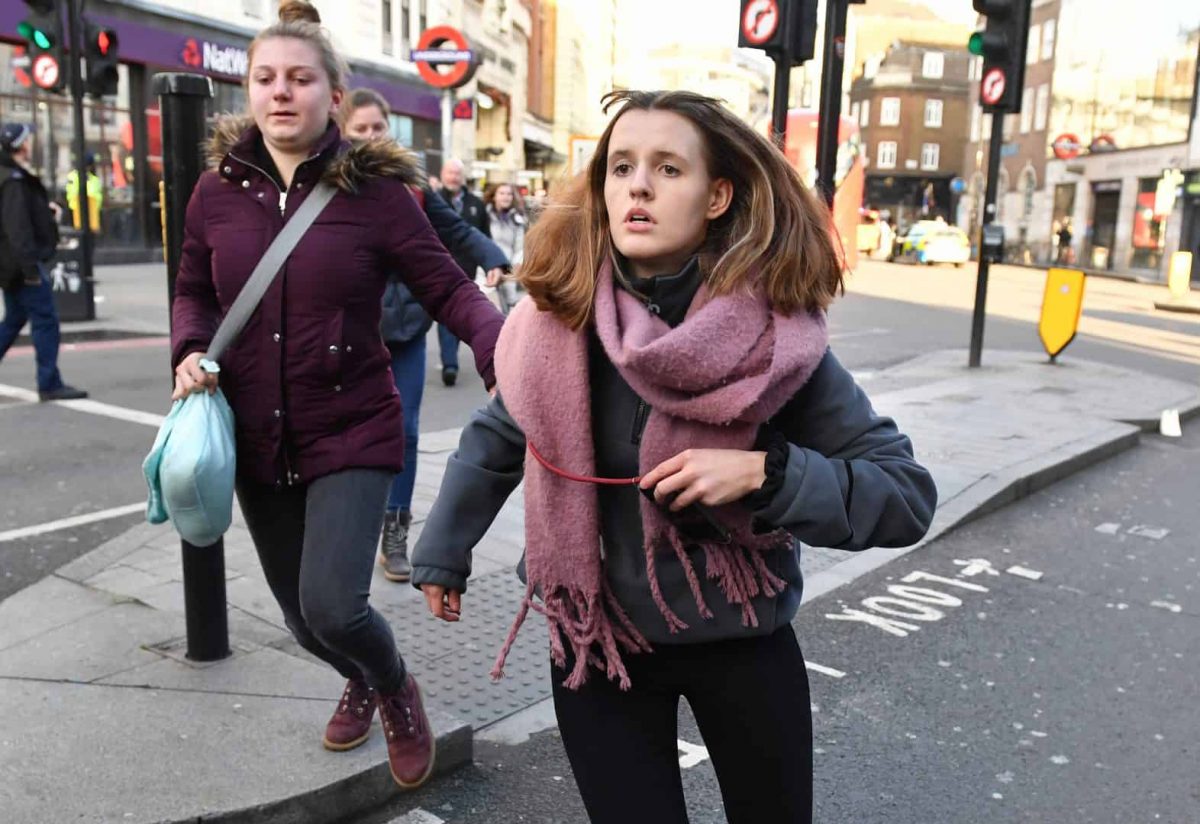 A hoax tweet pretending the Labour Party leader tweeted that the London Bridge attacker was murdered is being circulated on social media and whats app.

Jeremy Corbyn has faced various slurs in the mainstream media and on social media during the election campaign. But this one is perhaps the most bizarre.

An attacker in a fake suicide vest attacked people on London Bridge with a knife today before he was tackled and stopped by the public and shot dead by police.

Two people attacked by him have been confirmed to have died today. Others are still injured.

This evening Jeremy Corbyn joined the outpouring of sympathy for those attacked and duspended political campaigning in the capital in a show of respect. The Labour Party leader said:

“My heart goes out to the victims of this appalling attack.

“We owe a deep debt of gratitude to our police and emergency services and the brave members of the public who put themselves in harm’s way to protect others.

“We must remain united across all our communities and we cannot let our democratic process be derailed by acts of terror.

“We are suspending campaigning in London tonight as a mark of respect for those who suffered in this attack. We will not be cowed by those who threaten us. We must and we will stand together to reject hatred and division.

However a hoax screengrab, made to appear as if Jeremy Corbyn was sympathising with the killer rather than his victims began to circulate on social media on Friday night.

The Labour Party confirmed the tweet was not real.