Boris Johnson recently sparked new controversy over when employees should return to their workplaces by suggesting people have had enough “days off” at home during the pandemic, and should try to go back to their offices. 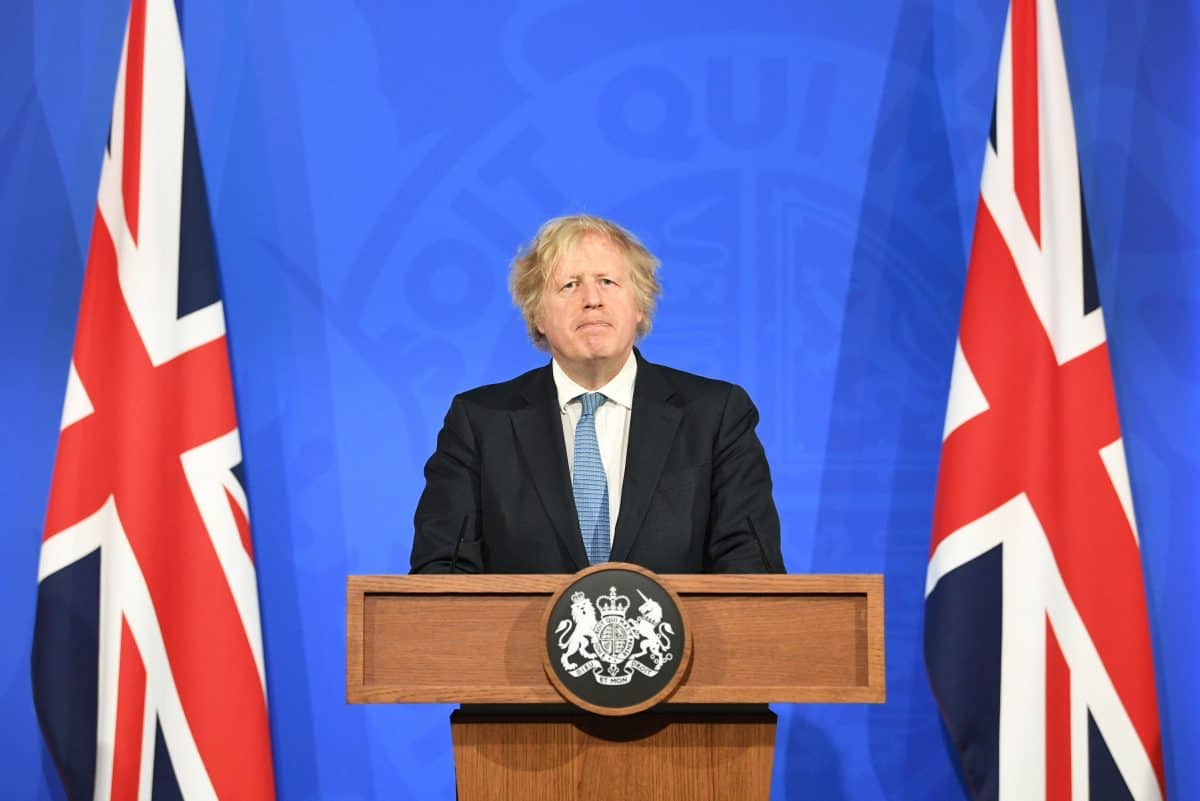 After praising people’s efforts in following Covid-19 guidelines, the PM confirms that England will move to the second part of the roadmap to relax restrictions, and that shops, pubs with outdoor space, hairdressers, gyms and other services will reopen on 12 April.

Confirming the next step on the road map out of lockdown, the Prime Minister told a Downing Street press conference he was looking forward to a pint of beer in a week’s time.

But he said the difficulties facing countries in Europe illustrated the risks still posed by the pandemic.

Mr Johnson said: “We can’t be complacent. We can see the waves of sickness affecting other countries and we have seen how this story goes.

“We still don’t know how strong the vaccine shield will be when cases begin to rise, as I’m afraid that they will, and that’s why we are saying please get your vaccine – or your second dose – when your turn comes.”

Vaccine passports would not be used for the opening up of the country in step two being confirmed today, but envisages it being used for international travel and “mass events”.

International travel is still not permitted for vacations.

From 12 April under step two:

• Non-essential shops, including hairdressers and nail salons, will reopen

• Hospitality venues, such as pubs and restaurants, will be able to open for outdoor service, with no requirement for a substantial meal to be served alongside alcohol, and no curfew

• Overnight stays away from home in England will be permitted and self-contained accommodation can also reopen, though must only be used by members of the same household or support bubble

• The majority of outdoor settings and attractions can reopen, including outdoor hospitality, zoos, theme parks, drive-in cinemas and drive-in performances

• Outdoor gatherings must still be limited to six people or two households, and you must not socialise indoors with anyone you do not live with or have not formed a support bubble with

• All children will be able to attend any indoor children’s activity, including sport, regardless of circumstance

• Funerals can continue with up to 30 attendees. Weddings, outdoor receptions, and commemorative events including wakes will be able to take place with up to 15 attendees (in premises that are permitted to open)

He also said people should work from home if they can, which appears to be a U-turn on comments he made very recently.

In March Boris Johnson sparked new controversy over when employees should return to their workplaces by suggesting people have had enough “days off” at home during the pandemic, and should try to go back to their offices.

The prime minister’s comments – which followed remarks from the chancellor, Rishi Sunak, urging companies to reopen offices when the pandemic eases or risk losing staff –

People who have tested positive for coronavirus within the past six months will potentially be considered to have natural immunity from Covid as part of a UK vaccine passport scheme.

Interim findings of the Government’s review into the domestic use of Covid status certification states that ministers believe such a scheme could have an “important role to play both domestically and internationally, as a temporary measure”.

The taskforce review, led by Cabinet Office Minister Michael Gove, is looking at “what standards” should be required for so-called vaccine passports if they are used domestically.

Mr Gove’s review, which is due to be finalised in the summer, has initially found that vaccine passports could “potentially play a role in settings such as theatres, nightclubs, and mass events such as festivals or sports events to help manage risks where large numbers of people are brought together in close proximity”.

According to an eight-page Downing Street paper, those who have tested positive for Covid-19 within the past 180 days would qualify for access to a venue or event requiring Covid certification.