By Joe Mellor, Deputy Editor Labour have attacked David Cameron for a “shameless attempt to buy votes” after it is claimed 83 per cent of additional cash set aside for cash strapped councils will go to Conservative authorities.  £300 million of transitional support is being shared out to soften the impact of tough reforms that do […] 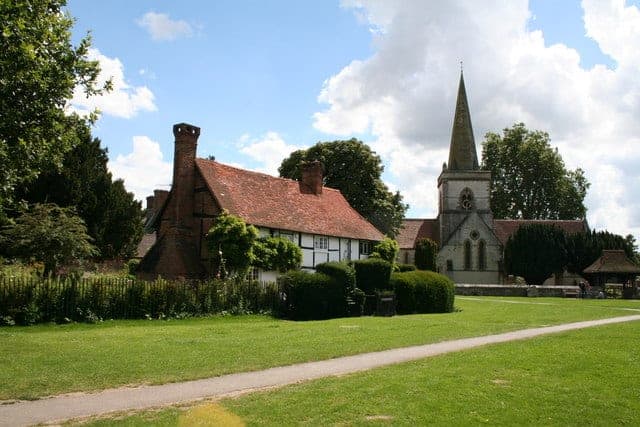 Labour have attacked David Cameron for a “shameless attempt to buy votes” after it is claimed 83 per cent of additional cash set aside for cash strapped councils will go to Conservative authorities.

£300 million of transitional support is being shared out to soften the impact of tough reforms that do away with revenue support grants. Instead greater reliance on local business rates is supposed to plug the hole in finances.

However, analysis by Labour has shown that over 4/5 of the money will be handed over to Tory-run councils. Hertfordshire, Hampshire and Surrey are going to receive the most cash.

Oxfordshire County Council, which covers the Prime Minister’s Witney constituency, will receive an extra £9m over the next two years.

Deprived areas like Middlesbrough, Knowsley, Hull, Liverpool and Manchester would not receive any of the cash. However, the country’s least deprived areas, Wokingham, Chiltern, Waverley, Elmbridge and Hart, would rake in £5.3m.

“The Government is covering up where this money has come from and won’t explain why almost all of it is being handed to Tory councils just weeks before council elections across the country.”

A Department for Communities and Local Government spokesman said: “This long-term funding settlement for councils is fair and ensures that councils facing the highest demand for services continue to receive more funding and have higher spending power than less deprived authorities.

“The transitional funding has gone to those councils facing the biggest fall in central government grant.

“The settlement for the first time allows councils to plan with certainty, with almost £200bn to spend on local services and a £3.5 billion social care funding package over the lifetime of this Parliament.”