The NHS is at breaking point and the Conservative Government’s dream of a seven-day NHS will not work unless there is a huge injected of funds, which is unlikely to be sanctioned. Chris Hopson, boss of NHS Providers has a vey bleak assessment of the public sector health service in the UK. He said the […] 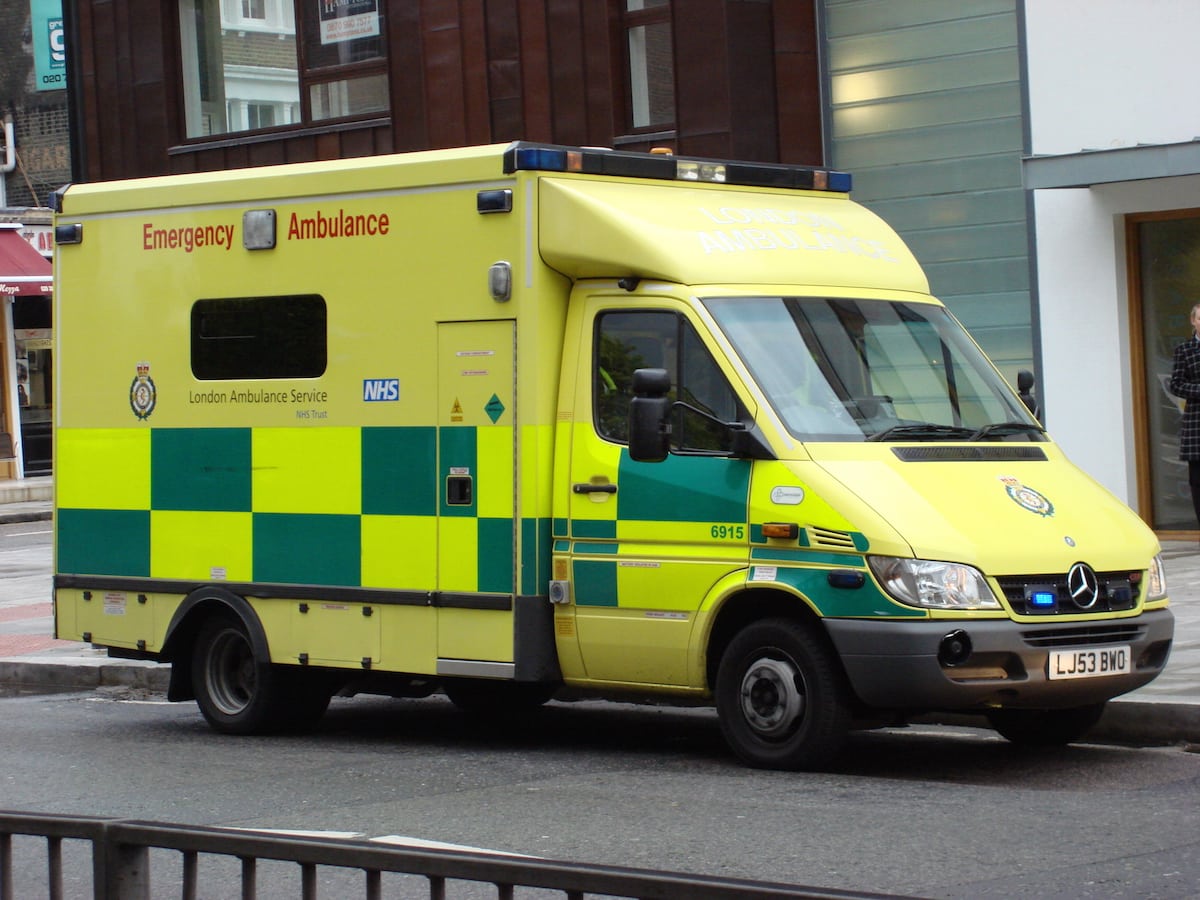 The NHS is at breaking point and the Conservative Government’s dream of a seven-day NHS will not work unless there is a huge injected of funds, which is unlikely to be sanctioned.

Chris Hopson, boss of NHS Providers has a vey bleak assessment of the public sector health service in the UK. He said the NHS was “increasingly failing to do the job it wans to do, and the public needs it to do, through no fault of its own.”

Jeremy Hunt’s pursuit of a fully functioning seven-day service would need a massive increase in staff numbers, and an additional cash boost. At a time when the health service is struggling to carry out its work, extending the service seems an unwise move.

Hopson noted that hospital administrators have a tough choice between investing money that is crucial to the service or simply overseeing a decline in service standards, endangering patients.

He said there needs to be “an open, honest, realistic, national debate on what gives” if no additional funding is handed to the NHS. He does not believe the health service can survive much longer in its current state and only the dedication of staff have kept the NHS running.

He told the Observer: “Thanks to the dedication of staff, NHS performance rarely goes off the edge of a cliff.

“As the 1990s showed, instead we get a long, slow decline that is only fully visible in retrospect.

“It’s therefore difficult to isolate a single point in that downward trajectory to sound a warning bell.

“But NHS trust bosses are now ringing that bell.”

Speaking to the BBC, he added: “We have now got hospital trusts having to close services, we have also got trusts who are saying that the only way to make the money add up is to cut the workforce.

“These are all things that have been done by other public service, but it’s very different for the NHS.”

Jeremy Hunt has continually clashed with junior doctors’ over the imposition of new contracts and there have been numerous strikes in protest, with a major strike aborted at the last minute due to concerns over patients’ safety. The strikes might have been called off this time, but the junior doctors’ anger at the Government shows no signs of going away.