A new study has ranked Middlesbrough as the worst place to be a girl. Charity Plan International UK took various factors into account to make the decision. They assessed child poverty, educational attainment and teen pregnancy rates. Sadly for Middlesbrough it came top of the list, not an enviable place to be. As expected there […] 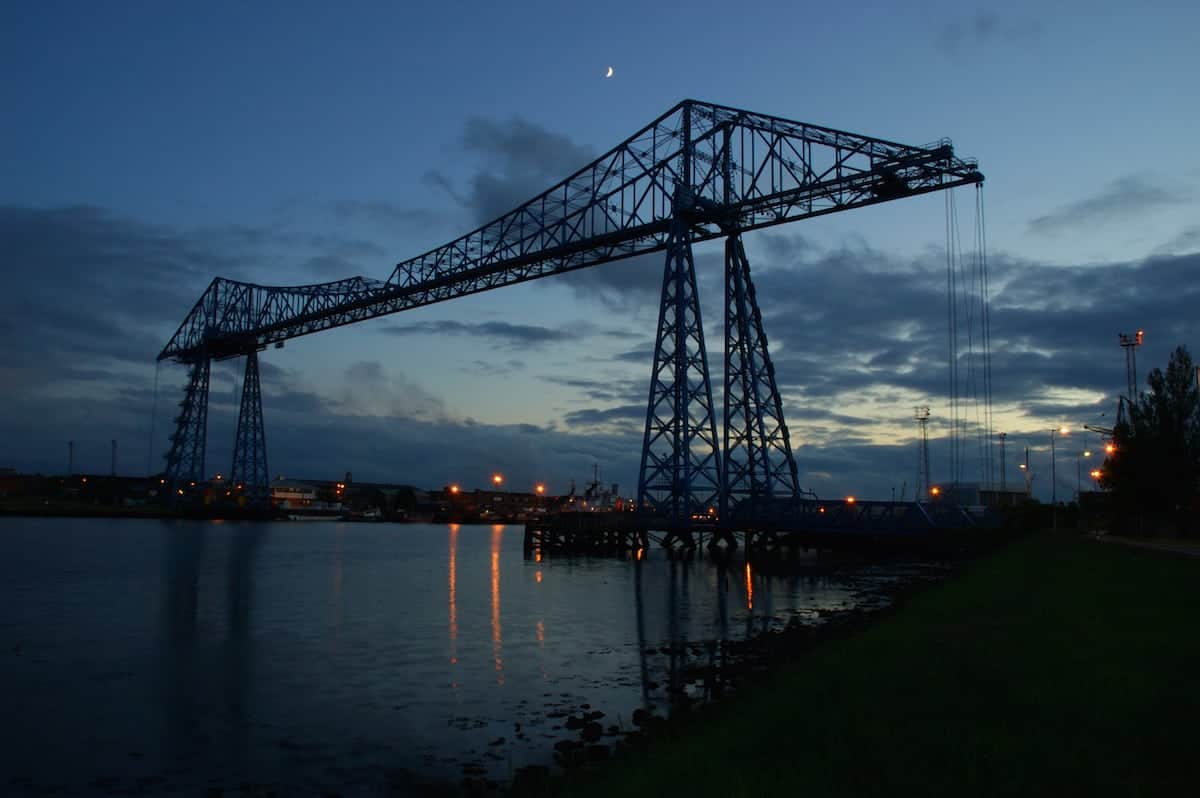 A new study has ranked Middlesbrough as the worst place to be a girl.

Sadly for Middlesbrough it came top of the list, not an enviable place to be. As expected there appears to be a north/south divide between the best and worst places to be a young female. Poverty could be seen as a major factor in why the list is shaped as it is. Inner city areas, including Blackpool, Manchester and Liverpool also made the list.

Eight out of the ten best places to be a young woman are in the home counties with Surrey taking four of the top ten spots. Only Rushcliffe in Nottinghamshire and Rutland in the East Midlands are not in the south.

The report’s co-author Lucy Powell said: “Our overall conclusion is the UK is failing girls and what needs to happen is urgent action to address this.

“They also told us that they don’t feel safe online and that they are scared when they walk to and from school.

The top 10 worst places to be a girl in England and Wales:

The top 10 best places to be a girl in England and Wales: