The company said that around 17 per cent of its revenues for the half-year were from work supporting government in its response to Covid-19. 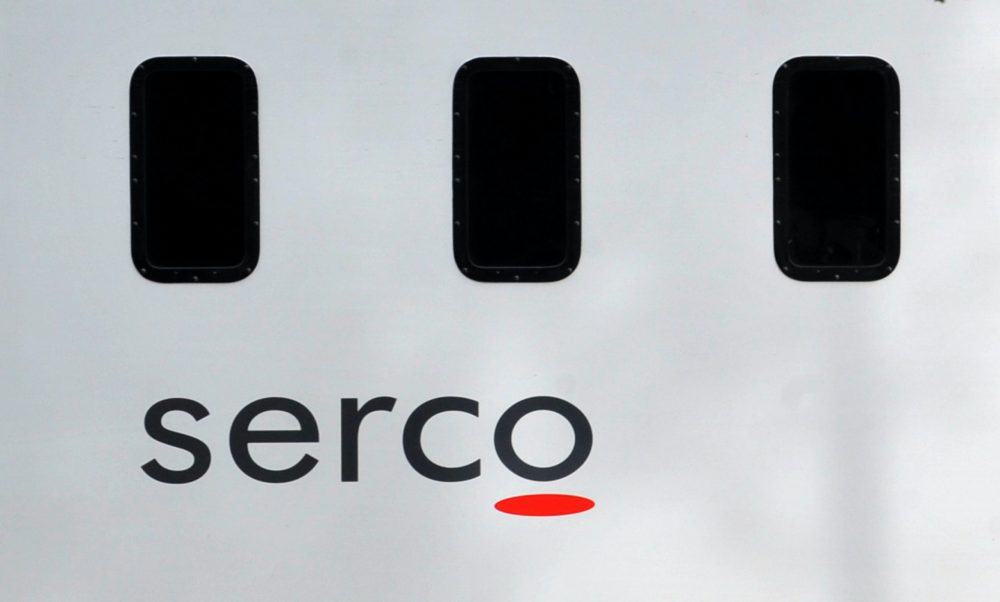 Outsourcing firm Serco has seen its profits spike after it was boosted by Covid-19 Test and Trace contracts and acquisition activity.

The London-listed firm said its operating profit increased by 31 per cent to £116 million for the six months to June.

The company, which was one of the suppliers involved in the UK’s Test and Trace programme, also said it will pay an interim dividend of 0.8p per share following the profit boost – the first payout to investors since 2014.

It runs a quarter of testing sites across the UK, and provides call handlers for the NHS’s much-maligned contact-tracing programme.

Profitability has been boosted by its acquisitions of US firm Whitney, Bradley & Brown and facilities and cleaning firm Facilities First Australia.

Serco, which operates a raft of services including cleaning and air traffic control, said revenues jumped by 19 per cent to £2.17 billion for the past six months.

The company said that around 17 per cent of its revenues for the half-year were from work supporting government in its response to Covid-19.

In June, the group won a new contract worth up to £322 million to continue running coronavirus testing sites for another year in the UK.

Chief executive Rupert Soames said: “Serco has grown very rapidly in the past two years, made possible by the investment we have made since 2014 in transforming our culture, systems and processes, regaining the trust of our customers, and building a strong and experienced management team.

“Over 60 per cent of our profits now come from outside the UK, which reflects the success we have had in developing our businesses around the world.

“We now employ 83,000 people, which is around 21,000 more than we did a year ago. Notwithstanding this rapid expansion, we have delivered an extremely strong operational performance.”

Shares in the company were 0.5 per cent lower after the markets opened in London on Thursday.

Sir Keir Starmer criticised the firm’s decision to hand its investors millions in dividends as “outrageous” earlier this year.

The outsourcing giant announced in February that it would resume dividend payouts after a seven-year interval, after profits almost doubled in the first year of the pandemic.

“Outrageous. Taxpayers’ money shouldn’t be given to Serco’s shareholders via dividends,” the Labour leader tweeted.

“The government should have placed test and trace in the hands of our NHS and local communities,” Starmer added.