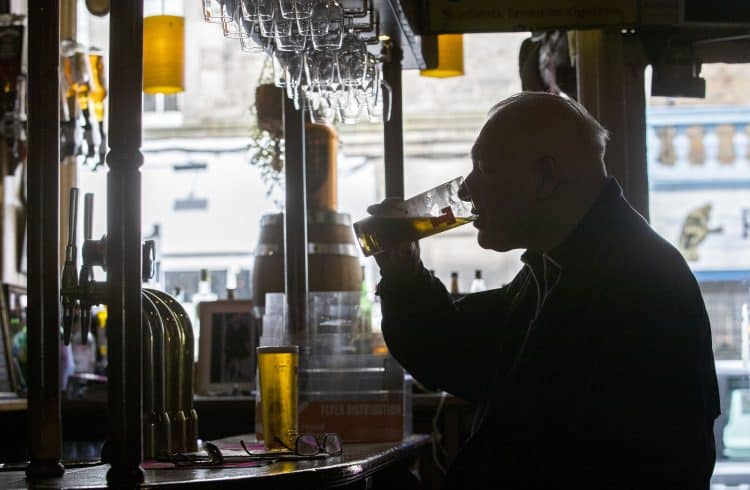 More than 90,000 EU workers left the UK’s hospitality sector in the last year, amid a huge shift in the industry’s workforce since the pandemic and Brexit, according to a new report.

Jobs site Caterer.com said three out of five hospitality employers are now receiving more applications from UK workers than ever before.

Many people who took on temporary jobs in other sectors during the lockdowns of the past year are now returning to the hospitality industry, said the report.

Vacancies on Caterer.com have grown by 342 per cent since the re-opening of hospitality, with over 28,179 vacancies currently being advertised on the site.

Some areas are likely to be particularly affected by the loss of EU workers, with suggestions that the percentage of EU workers pre pandemic was as high as 75 per cent in London, said the report.

“However, talented EU workers remain an essential part of the sector’s success and we join the industry in calling for the government to urgently make it easier for hospitality talent to return to the UK.

“The staff shortages the sector has been grappling with have only been exacerbated by the recent ‘pingdemic’ and staff being taken out of work at no notice.

“Yet again this is a case of the sector needing more attention from the government to be able to trade profitably.

“In the longer term there is work to be done to change perceptions of the industry. Its reputation has suffered due to lockdowns, with job uncertainty added to the list of misconceptions such as low pay and lack of flexibility.”

Sacha Lord, night time economy adviser for Greater Manchester, said: “There are over 2,500 hospitality vacancies right now across Greater Manchester and the depletion of staff across the industry is on a scale that is difficult to comprehend.

“There are severe recruitment issues and many venues are closing midweek, unable to open full-time purely due to staff shortages.

“Not only has the workforce been decimated by Brexit and the introduction of salary-threshold visas, but the closures enforced during Covid lockdowns have forced staff to leave the industry and retrain, or seek higher wages elsewhere.

“As we rebuild, we can’t now expect the youngest and hardest hit by the pandemic to be satisfied with minimum wage roles, when they can earn higher salaries elsewhere in office work or in retail.”