Usually most people would do anything for their grandmother, but for one young man he would do anything to beat her! All is fair in love and war and politics it seems. 22-year-old Michael Davies is going to battle his gran Jenny Davies, 74 in a bid for a town council seat. Jenny has thirsty […] 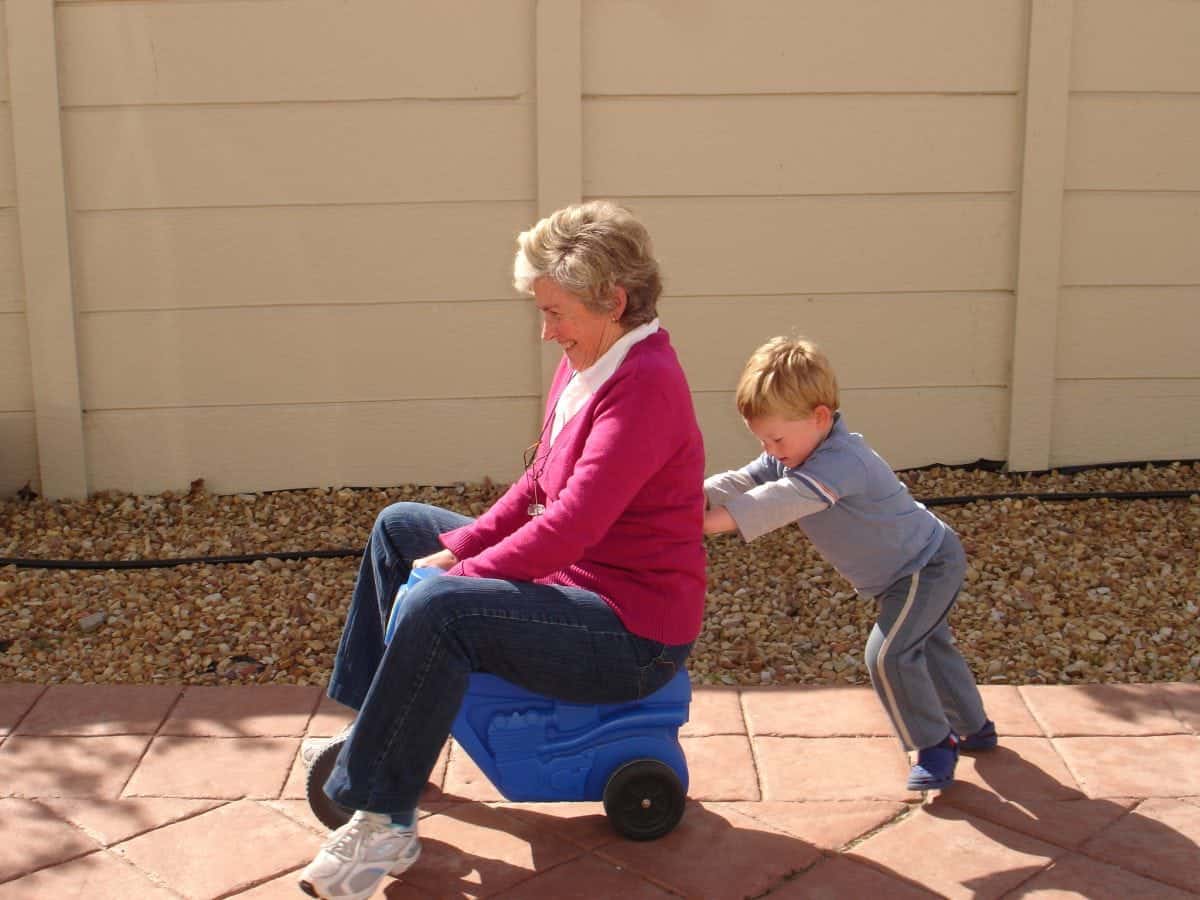 22-year-old Michael Davies is going to battle his gran Jenny Davies, 74 in a bid for a town council seat. Jenny has thirsty years experience in politics behind her but that has not worried her own grandson

They also represent different political parties, Jenny is standing for the Lib Dems and Michael is a Labour man.

But they have not gone to war with each other, and they are still on friendly terms, gran Jenny said: “Our family have always had political arguments, it’s kind of a family tradition. I’m very proud of him, he knows what his views are and stands by them and I respect that.

“I see myself in him and I’m certainly not in for an easy ride. “I don’t think the rest of the family have decided who to vote for but I shall have a word.”

However, Michael does not feel bad about competing with his own nan, he said: “I’ve got no problems standing against my nan, even if it is a bit odd. I’ve not done much in politics before but I work for a trade union which has exposed me to a lot.

“I think the council needs young faces and it’s so important that our views are represented. I’m a fairly confident person and there’s four people going for two seats, so I’d like to think I stand a good chance.”

Let’s see if they are still friendly on the night of the election, or if she will take him over his knee, if the result doesn’t go the way she hopes.