The 30-year-old has fallen out of favour with the Spanish giants. 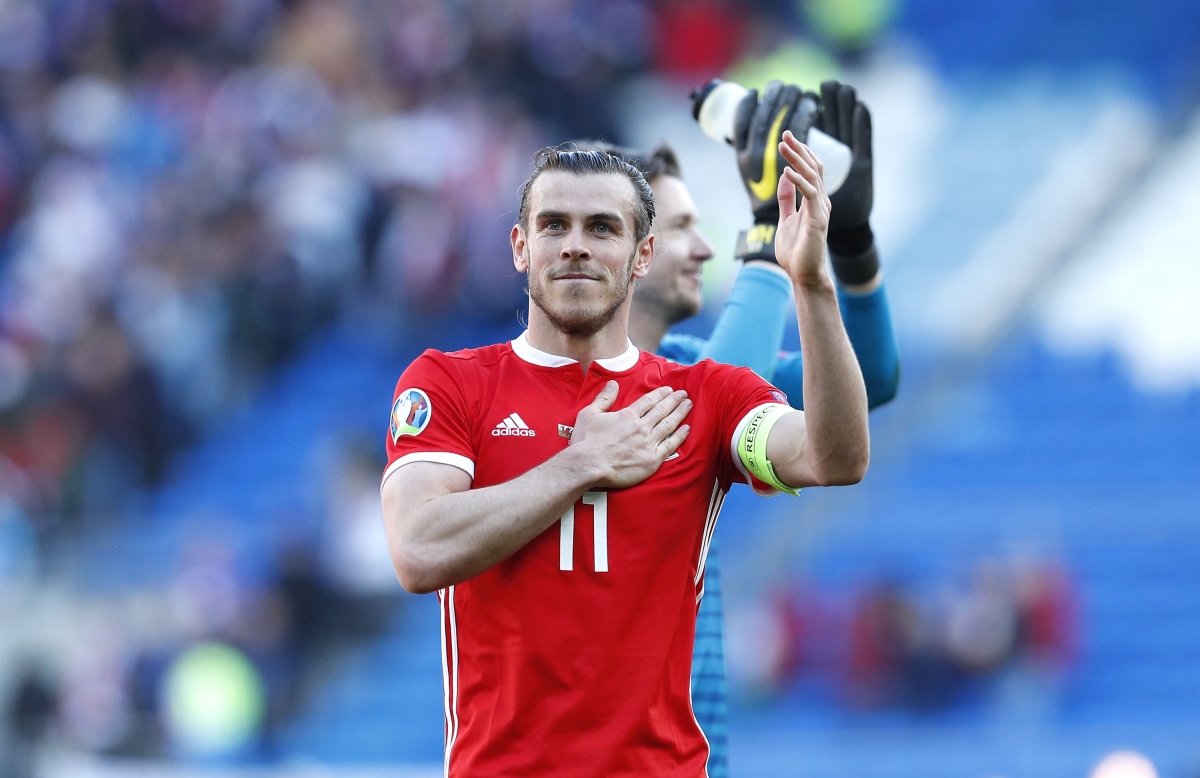 Gareth Bale’s proposed move to Chinese club Jiangsu Suning has fallen through and the Wales international is set to remain at Real Madrid.

Bale had been expected to sign a three-year deal worth a reported £1million a week but PA understands that the move is off.

Real Madrid manager Zinedine Zidane has made it clear he was not Bale’s biggest fan and the player’s injury record – he has made just 79 LaLiga starts in the last four seasons – did not help his cause.

Last week Zidane said Bale was “very close to leaving” and his exit would be “best for everyone” after omitting him from their pre-season friendly against Bayern Munich.