Iain Duncan Smith said: "Just as the economy was picking up, even giving cause for optimism, we’re now to impersonate the Grand Old Duke of York, giving in to the scientific advisers & marching England back into another lockdown." 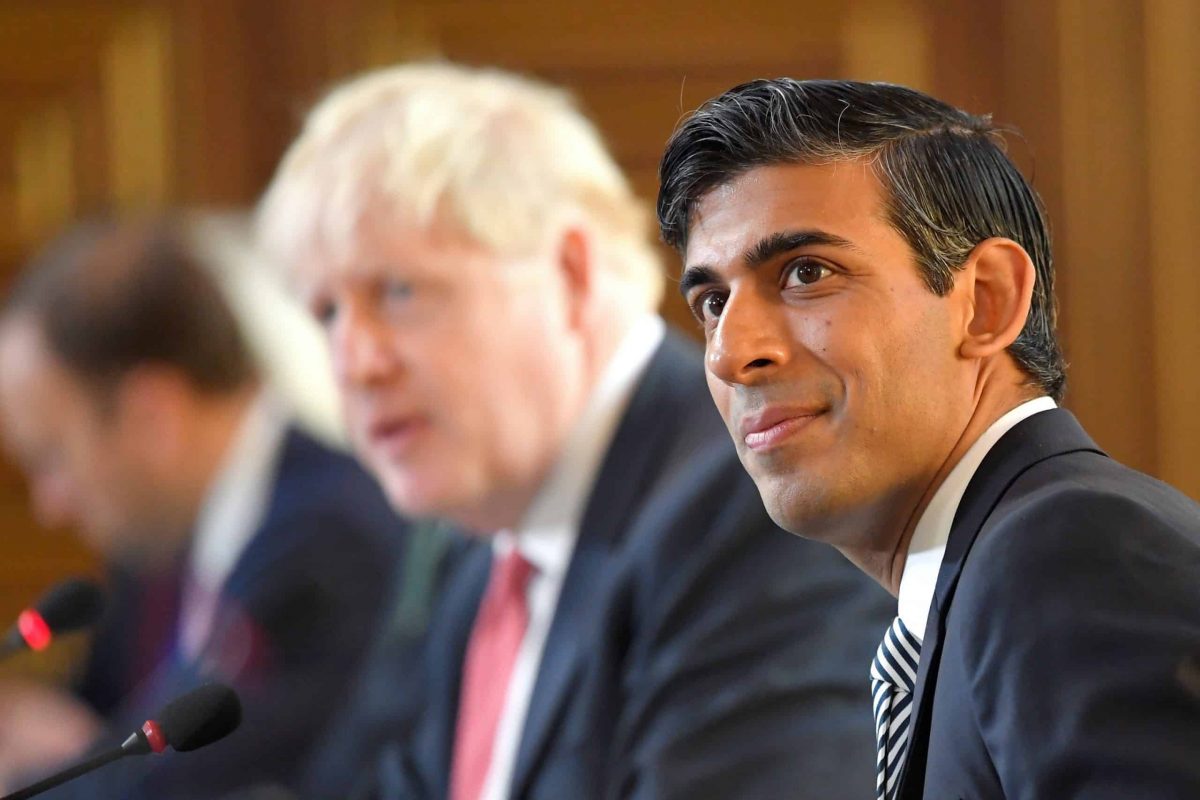 A second national lockdown is a “real body blow” for business, the director general of the Confederation of British Industry (CBI) has said. Her comments come as Johnson faces a major rebellion over the new national restrictions.

Dame Carolyn Fairbairn warned the Prime Minister’s relationship with business “could be a lot better”.

Asked if Boris Johnson was a business-friendly Prime Minister, she told Sky News’s Sophy Ridge On Sunday: “I think he is in his bones, but I think what we now need to see is that in action.”

The CBI’s annual conference, she said, was an opportunity for Mr Johnson “to make it absolutely clear that he backs business”.

She added: “It has been a disappointment to me that there hasn’t been a closer relationship there….I think it could be a lot better, I really do.”

Dame Carolyn cautioned that economic support for business during the pandemic “has felt too often as though it’s tail-end Charlie” adding that “if that isn’t there then jobs will be lost now”.

Mass rapid testing for business, she added, “could be a total game-changer” as England prepared to enter a four-week lockdown from Thursday.

She said: “It’s an incredibly difficult time for business – this is a real body blow.

“So many firms have worked very hard to become Covid-safe, they have been resilient through the first phase, so this is undoubtedly very tough.”

Boris Johnson faces a rebellion from his backbenches over the new national lockdown restrictions for England amid warnings that the measures would be “disastrous” for the economy.

The Commons will debate the Government’s proposals to control the spread of coronavirus this week, with a vote expected on Wednesday, but some Conservative MPs have suggested they could vote against them.

Tory former minister Sir Desmond Swayne said it would take a “huge amount of persuasion for me to vote for this disastrous course of action”.

“I’m worried about the disastrous consequences for unemployment, for wrecked businesses, for years of under-investment while we try and pay this off, when the reality is that the number of deaths for the time of year is normal and expected,” he told Sky News.

“It is very difficult to believe scientists who tell you that there is a deadly pandemic taking place when there are no excess deaths beyond the normal five-year average.”

He added: “I think we have chosen a course which is worse than deaths from the virus.”

Conservative former party leader Sir Iain Duncan Smith said the announcement of another lockdown was a “body blow” to the British people.

He tweeted: “Just as the economy was picking up, even giving cause for optimism, we’re now to impersonate the Grand Old Duke of York, giving in to the scientific advisers & marching England back into another lockdown.

“The way that the Government’s Scientific Advisory Group for Emergencies (Sage) has pressurised the Government into taking this decision has been unprecedented. Normally, advisers advise & ministers decide.

“Yet that system has broken down … with Sage believing its advice to be more like commandments written on stone and its members publicly lecturing the Government over the airways when it disagrees.

“This is despite the fact that many of its recommendations have been hotly disputed by other reputable scientists.”

Another Tory MP told the PA news agency there was “enormous frustration” from backbenchers and ministers about the Government’s handling of the crisis, with the leak of lockdown restrictions suggesting “incompetence” within Number 10.

The MP said he was not yet sure whether he would support the new measures, but said: “There is an awful lot of anger across the party – not just the right or left… the fact that things are decided by a small group – Cummings and co – and then they don’t even tell the Cabinet, let alone backbenchers.”

Related: Reactions as Iain Duncan Smith accuses PM of ‘giving in to the scientific advisers’