Libby Squire, 21, was spotted getting in a taxi after leaving the 'Welly club' in Hull, East Yorks., at around 11pm on Thursday (Jan 31) - and then 45 minutes later a mile-and-a-half down the road. 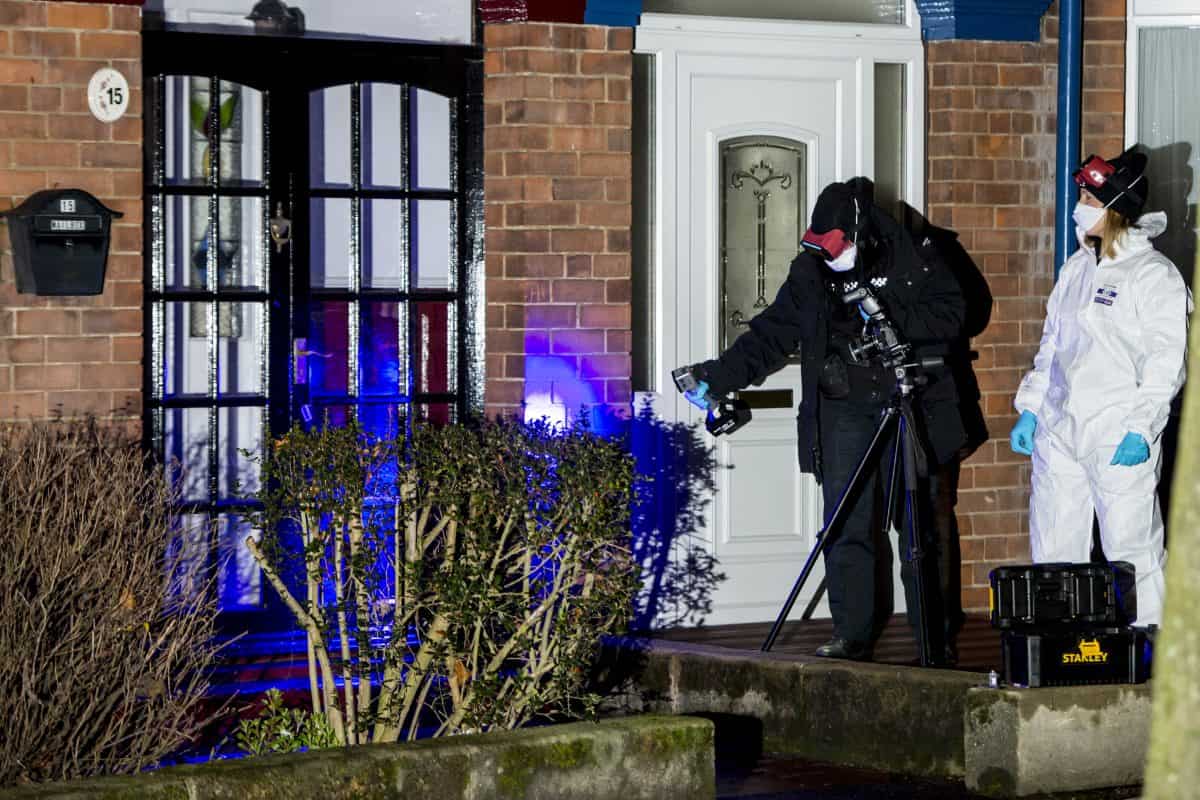 The search for missing student Libby Squire has entered a fourth day – as the coastguard and fire and rescue services join the hunt.

Libby, 21, was spotted getting in a taxi after leaving the ‘Welly club’ in Hull, East Yorks., at around 11pm on Thursday (Jan 31) before returning to her home on Wellesley Avenue. Libby – who was wearing a black long sleeved top, leather jacket and black denim skirt with lace – was spotted “very drunk” after getting out of the taxi, it was reported.

The second-year Philosophy and Religion student was then seen 45 minutes later less than half a mile away sat on a bench at the junction of Beverley Road and Haworth Street.

Police sniffer dogs and crimes scene investigation officers combed properties on Sunday in the roads adjacent to the last place Libby was spotted.

Specialist teams are also carrying out searches around the River Hull. Crime scene investigators were seen on Sunday night swabbing a door at a property on Wellesley Avenue.

A pair of investigators took swabs, photographed the front door and placed arrow markers on the door.

The team – who had been at the property for over an hour – also used ultra-violet light and torches on the front door.

Police have ruled out three items found near where she was last seen – including a lip gloss and screwdriver – and said they are “part of another investigation”.

There “was nothing to suggest, at this stage, that the items retrieved by forensic officers near the spot where Libby Squire was last seen [on CCTV] are connected with the investigation into her disappearance”, the police spokesperson said.

In a statement released on Sunday, Detective Superintendent Simon Gawthorpe said: “There are a number of leads we are following up and I want to offer my thanks to everyone who has come forward with information, your help has been invaluable.

“We’re trying to trace Libby’s steps and piece together her movements that night.

“We know she got into a taxi outside the Welly Club on Beverley Road at around 11pm on Thursday, 31st January.

“Libby got out of the taxi a short while later near her home address on Wellesley Avenue, but was later seen on CCTV on Beverley Road, close to the junction with Haworth Street at around 11.45pm.

“We’re keen to speak to anyone who may have been on Haworth Street, which is almost adjacent to Beresford Avenue, between 11.30pm and 12.30am as part of this line of enquiry, to understand Libby’s movements that night. “Officers will be conducting further house to house enquiries in the Beresford Avenue area, Haworth Street and around Beverley Road today and special constables will be out on patrol in the areas.

“We have specialist teams again out today carrying out searches and we are working with Humberside Fire and Rescue and the Coastguard, who will be around the River Hull.

“I completely understand people will want to help with the searches, but I would please ask that you instead continue to help us by coming forward with any information, no matter how small or insignificant you think it may be, as it could link together with information we already have and help us to find Libby.

“We need your help with information to piece together Libby’s movements, to find her and return her home safely to her family.

“Anyone with information that would help with our investigation should call us on 101 quoting log 29 1 February 2019.”