The Chief Scout expressed his support for the Black Lives Matter movement. 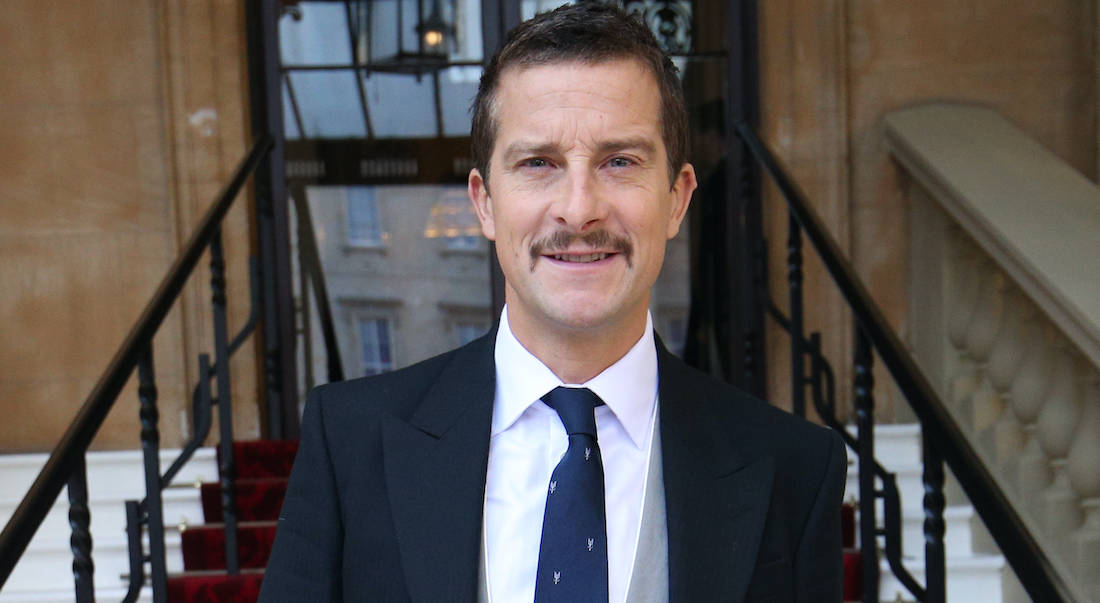 Adventurer and TV presenter Bear Grylls has said the Scout movement must learn the history and “failings” of its founder Robert Baden-Powell, a divisive figure who has been linked to the Nazis and the Hitler Youth programme.

Bournemouth, Christchurch and Poole Council in Dorset had announced that the statue of Baden-Powell on Poole Quay would be temporarily taken down after it was put on a target list.

But the removal, due to take place on Thursday, was delayed after a crowd of people – some wearing Scout uniforms – gathered around the statue and vowed to protect it.

Grylls, who is Chief Scout, said Scouting needs to be aware of its past and Baden-Powell’s role.

Writing for telegraph.co.uk, he said: “Baden-Powell may have taken the first step in creating Scouting, but the journey continues today without him. We know where we came from but we are not going back.”

But he also said the Scouting founder had brought young people together “to learn how to celebrate their differences, to love and protect the outdoor world, to serve communities, and to be empowered with skills for life”.

He wrote: “As Scouts, we most certainly do not celebrate Baden-Powell for his failings. We see them and we acknowledge them.”

Grylls said Scouting needs to “evolve” and expressed his support for the Black Lives Matter movement, which has taken the world by storm with protests against police brutality and racism following the death of George Floyd at the hands of Minneapolis police nearly three weeks ago.

“This is why I wholeheartedly stand beside the righteous anger unleashed by the killing of George Floyd, and together we must all do what we can to right the awful injustices that BAME (black, Asian and minority ethnic) communities live with every day,” he wrote.

More than 36,000 people have signed a petition calling for the statue of Baden-Powell, which overlooks Brownsea Island where he set up his first Scout camp, to remain in place.

Those campaigning for the monument to be removed highlighted Baden-Powell’s associations with the Nazis and the Hitler Youth programme, as well as his actions in the military.

Grylls noted: “This last week, people have expressed much confusion and anger at the possible removal of a statue of Lord Baden-Powell in Poole.

“To me, and many Scouts, Brownsea Island is a reminder of that great Scouting vision that has since helped so many young people gain vital, life-enhancing skills.

“It’s right we take time to listen, to educate ourselves and reflect on our movement’s history.

“We need the humility to recognise there are times when the views and actions from our Scouting’s past do not always match the values we live by today. We must learn, adapt, and improve.”