London’s 24 hour economy could be worth nearly £30 billion to the capital each year by the start of 2030, according to new research. It is currently worth up to £26.3 billion annually, around eight per cent of London’s gross domestic product, and directly supports one in eight jobs – a figure of 723,000 workers. […] 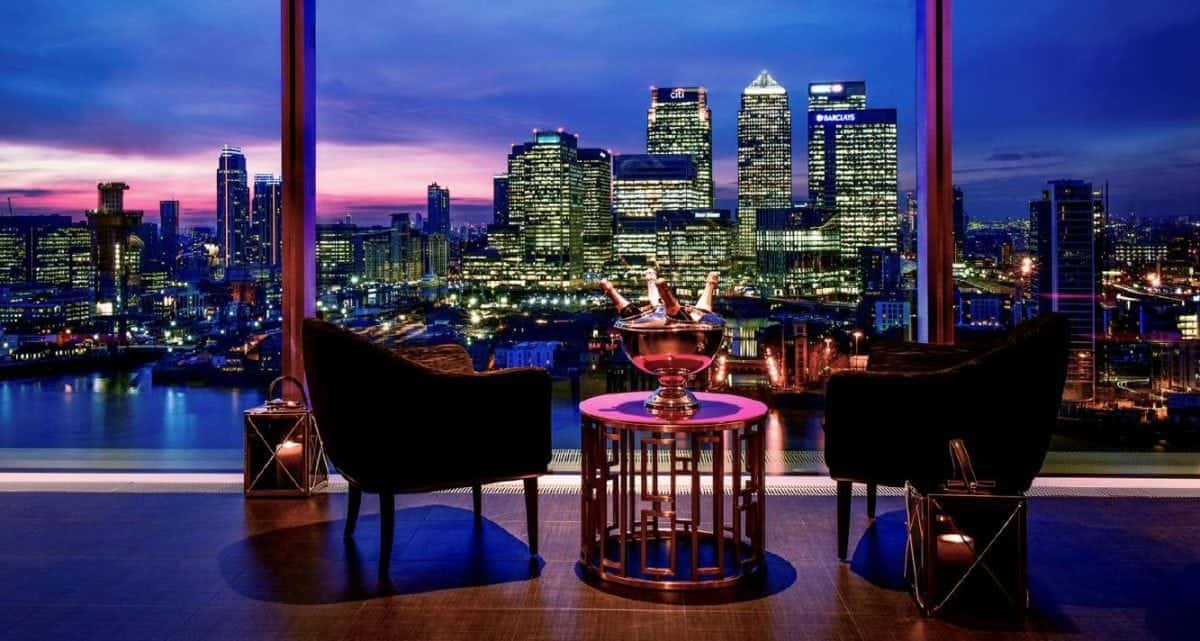 London’s 24 hour economy could be worth nearly £30 billion to the capital each year by the start of 2030, according to new research.

It is currently worth up to £26.3 billion annually, around eight per cent of London’s gross domestic product, and directly supports one in eight jobs – a figure of 723,000 workers. The report suggests this could rise to 790,000 in less than 15 years.

The research, undertaken by London First – the membership group for London business leaders – in association with professional services firm EY, provides economic impact analysis to quantify the value of the night-time economy to London and its opportunity for growth, across a range of industry sectors.

London’s Night Tube service will be launched at the end of next week (Friday 19 August) and City Hall established a Night Time Commission in March to assess the night-time economy in more detail. These two factors, plus the anticipated appointment of a ‘Night Czar’ by Mayor Sadiq Khan, have brought the economic value of London’s 24 hour economy to the fore.

Sadiq Khan, Mayor of London, said: ““The Night Tube opening is a fantastic and exciting opportunity for London. It will unlock the full potential of London’s night time economy, and will be a huge driver in creating jobs and supporting hundreds of businesses in our city.

“London’s culture and nightlife, from our theatres to our music venues, is iconic around the world. With the night tube more people will be able to experience London’s unique cultural scene, making a substantial and vital contribution to our city’s future economic prosperity, and sending out a signal that London is truly open”