Britain has lost its longest-lasting patch of snow for the first time in over a decade – an event which has happened only six times in the past 300 years. The patch at Garbh Choire Mor on Braeriach in the Scottish Cairngorms, nicknamed the Sphinx, disappeared over the weekend. The snow on the UK’s third-highest […] 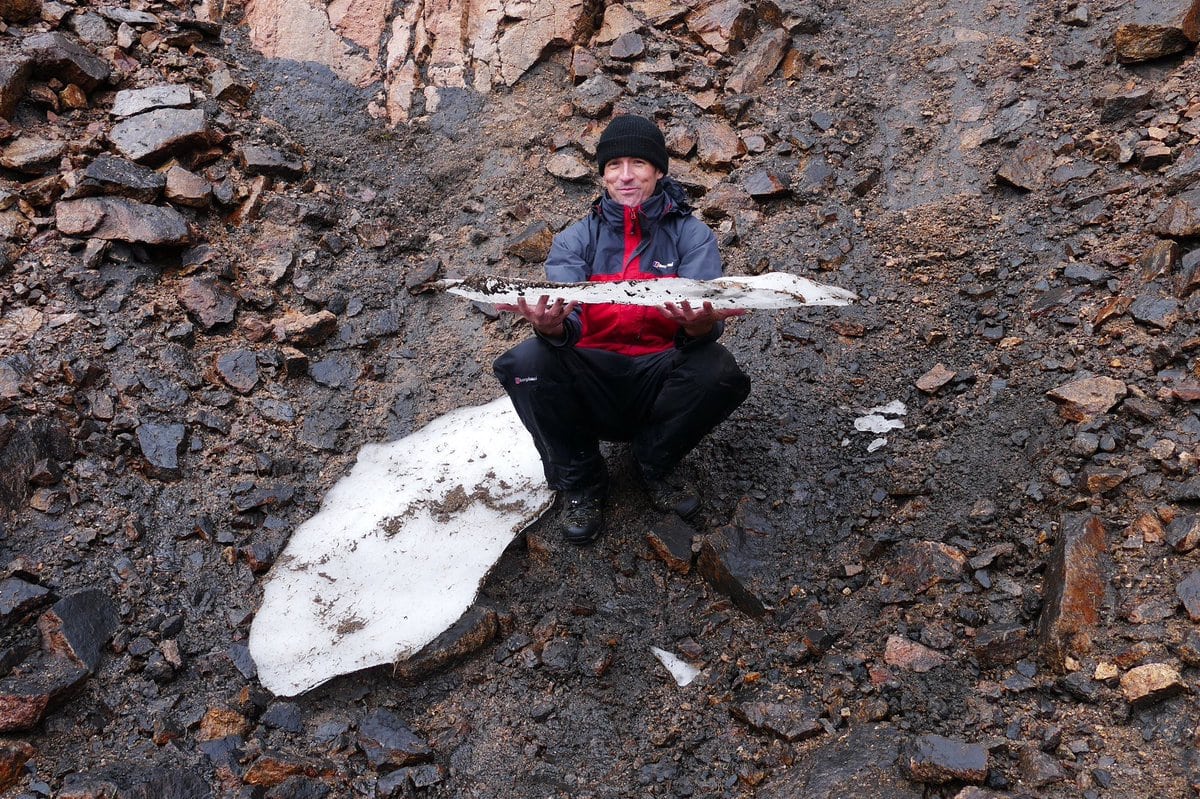 Britain has lost its longest-lasting patch of snow for the first time in over a decade – an event which has happened only six times in the past 300 years.

The patch at Garbh Choire Mor on Braeriach in the Scottish Cairngorms, nicknamed the Sphinx, disappeared over the weekend.

The snow on the UK’s third-highest mountain had remained in place ever since 2006.

But on Sunday morning, the patch which is in a secluded spot that gets very little sunlight finally melted.

Iain Cameron, a Stirling-based ‘snow patcher’, climbed the mountain on the weekend and noticed it was small enough for him to hold in his hands.

The 44-year-old monitors snow across Britain as a hobby and his findings are published by the Royal Meteorological Society.

Mr Cameron puts the unusual occurrence down to a dry and mild winter.

He said: “On Saturday, the Sphinx was so tiny that I could easily hold it in my hands. It’s normally massive.

“I put it down to very little snowfall over winter. We had a very dry and mild winter this year which affects it more than a warmer summer.

“It’s at an altitude of 3,700ft and mostly shaded from direct sunlight. It had been snowing at the summit but that all melted away more or less as soon as it hit the ground.

“It’s very interesting because it’s not something that happens very often. It’s only been absent from our records a few times in history.”

Iain discovered his love for monitoring snow patches aged nine when he noticed a patch of snow in Loch Lomond during the summer.

He works as a health and safety manager for an aerospace company in Edinburgh and does all of his snow patch monitoring work for free.

A second patch of snow which lied at 3,133 ft up Aonach Beag melted away last month.

Snow was scarce throughout the winter in Scotland between 2016 and 2017.

National snowsports body Ski-Scotland described it as a “challenging” season for Scotland’s outdoor ski centres because of the lack of snow and mild temperatures.