A primary school has banned an eight-year-old Sikh boy from wearing a religious bangle he has worn since birth – because it breaches the uniform policy. Kaiden Singh was told he would not be allowed to wear his Kara – a silver bracelet worn by many Sikhs as a symbol of faith – because it […] 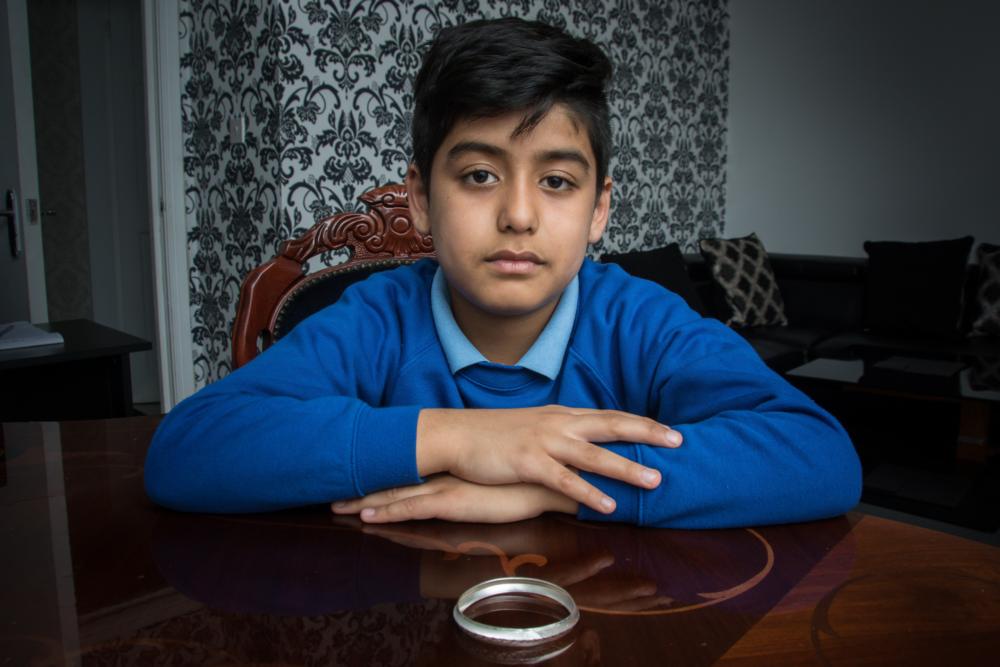 A primary school has banned an eight-year-old Sikh boy from wearing a religious bangle he has worn since birth – because it breaches the uniform policy.

Kaiden Singh was told he would not be allowed to wear his Kara – a silver bracelet worn by many Sikhs as a symbol of faith – because it is classed as jewellery.

Kaiden’s father Sunnie, 29, has vowed to fight the ban, claiming Summer Hill Primary School in Tipton, West Mids., is discriminating against his son. 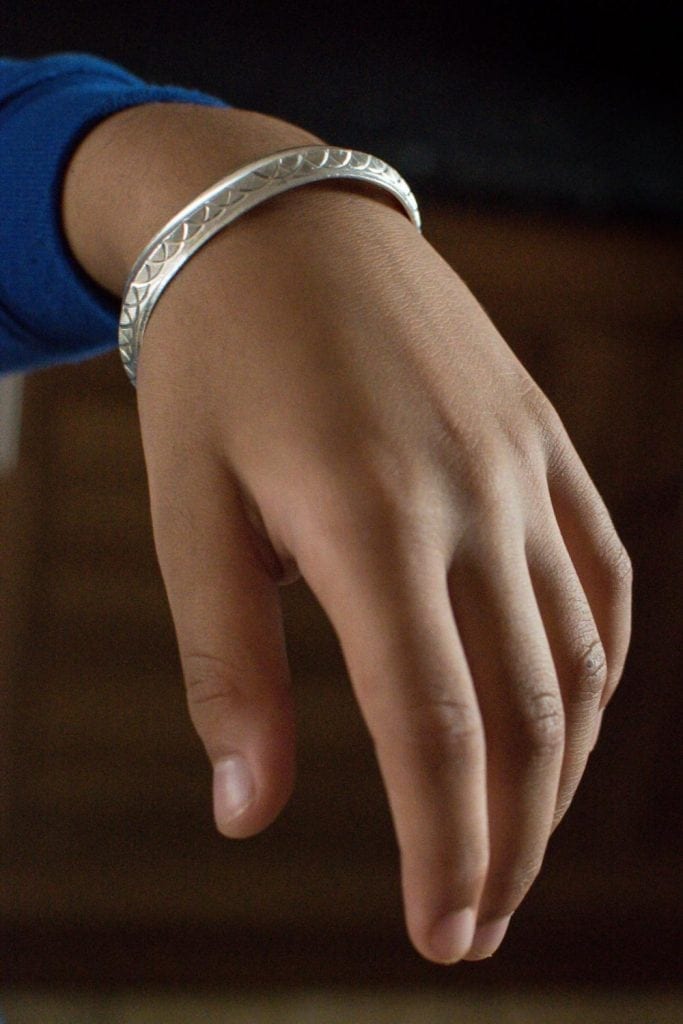 He said: “I never thought it would be the slightest problem. It didn’t cross mind that they wouldn’t let him wear it. I was totally gobsmacked and completely shocked.

“A teacher can’t force him to take it off so I’ve told him, if they tell you to remove it then you say ‘no’.

“They’re threatening an innocent child, an eight-year-old, saying he’ll have to be separated from the class if he continues to wear it.

“My wife and I, understand that obviously every school has certain policies on haircuts and jewellery and what not but the Kara bangle my son wears is not jewellery. It is a religious symbol and a religious principle.

“We wear it for religious reasons, it’s not to give a statement or for fashion.” 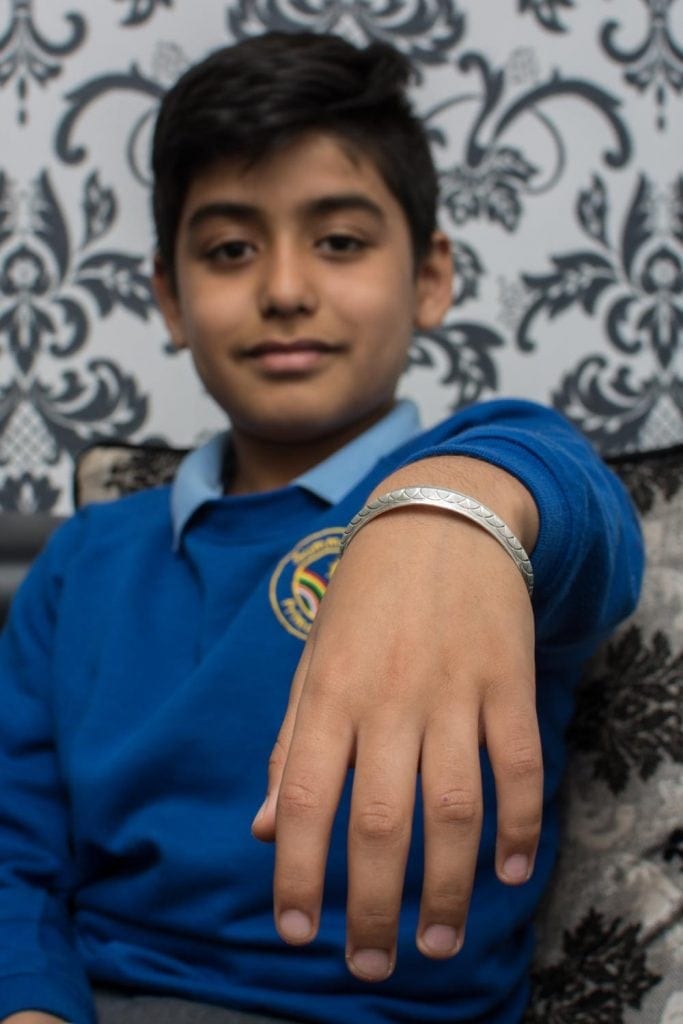 The self-employed businessman said Kaiden was told to remove the bangle after he started the new school last month.

He added: “Kaiden’s class teacher said he wasn’t allowed any jewellery and that he had to remove it, otherwise he’d be split up from the class.

“My son came home very upset and said ‘they’re not letting me wear what I believe in’.

“My wife called the school and the head teacher was really rude and unprofessional, she said we should have researched the schools policies before joining.

“So then obviously I read the policies and nowhere in them does it state that you can’t wear a religious sentiment.

“The school have threatened my son and said he’ll be excluded if he continues to wear his bangle.

“They shouldn’t do that to a child. Threatening an eight-year-old like that.

“Sikhs by law are allowed to carry a sword. So why can’t my son wear an innocent Kara bangle?

“They’re trying to class it as a jewellery but it’s not, it means a thousand words to us.

“How they’re going about it is just morally wrong. 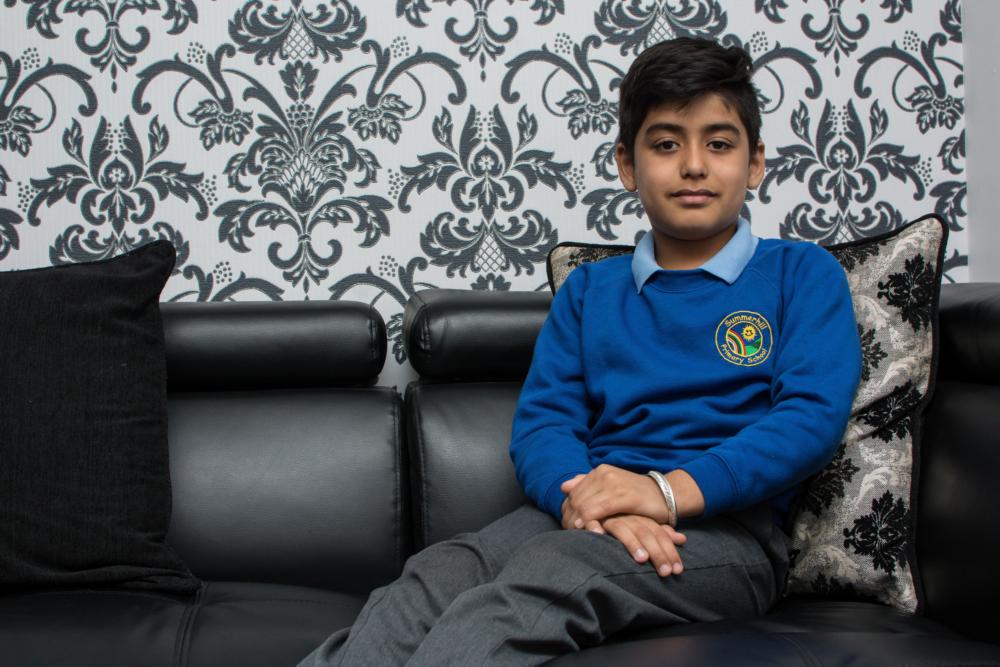 It’s racist and in my mind discrimination.

“Me and my wife our trying to bring our son up in our culture and the school is trying to take my child’s beliefs away from him, yet they study religious education there so surely they know what the Kara means to us.

“There policies state that the school will cater to each individual and their cultures, yet they’re failing miserably.

“Kaiden’s settled in to this new school.

“But when he gets upset he gets depressed, still he’s coping really well.

“Yet now he feels scared because his teachers are telling him to remove his bangle but his parents are saying he can wear it.

“I told my son he had to take it off for PE and swimming as it could be dangerous then or interfere. That I could understand.

“But when he’s in a classroom just doing his work – why should he have to take it off then?

“My son feels threatened. He is eight-years-old and he has done nothing wrong – why should he be punished?”

Sunnie said he is determined to fight the ban and has contacted the authorities to put his case forward.

He added: “I’ve phoned Ofsted and they advised me to go through the school’s complaints procedure then they’ll investigate it further. 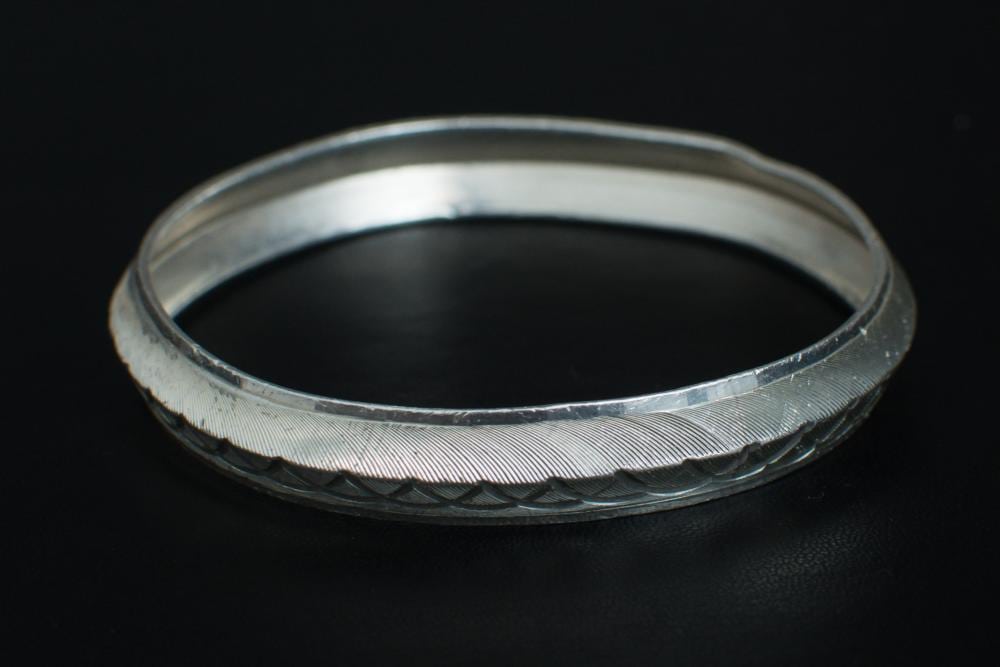 Kaiden, who suffers from learning difficulties, said: “I feel a little bit sad since I’ve always worn one ever since I was little.

“I’ve told my teacher that I want to wear it but they’re not listening.”

Summer Hill Primary School, which caters for 600 pupils aged 7-11 received a ‘good’ rating at its last Ofsted inspection in 2015.