“Economically the deal remains a poor substitute for the trade lost with European markets due to Brexit." 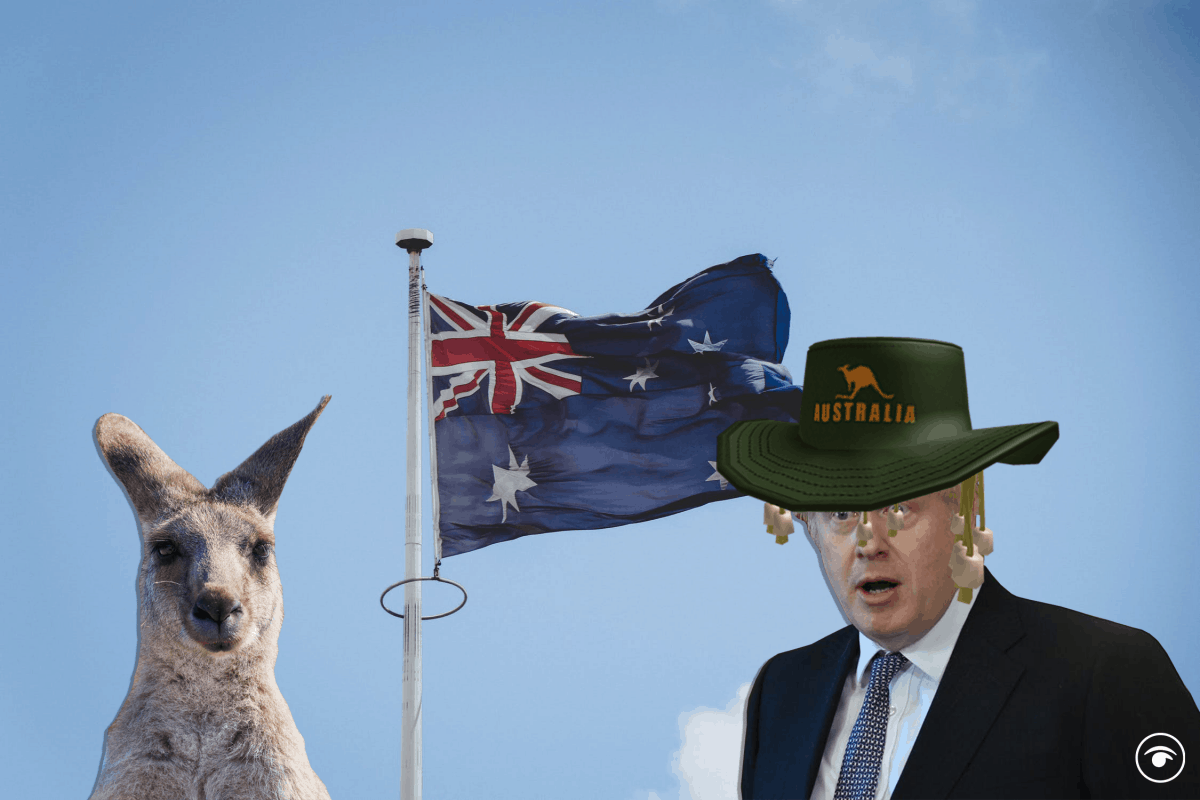 The UK-Australia trade deal will stimulate a proportional increase in Australia’s exports six times greater than it will to UK exports.

Modelling by the UK Trade Policy Observatory at the University of Sussex estimates the UK may see an increase in exports of 0.35 per cent, while Australia’s exports are simulated to increase by 2.2 per cent once the free trade agreement is in force.

The UKTPO analysis also finds that the deal results in a simulated increase in output for the UK of 0.07 per cent and for Australia an increase of 0.16 per cent.

Trade experts at the UK TPO said the aggregate economic significance of the deal is small because of the size of relative size of the Australian economy, the distance between both countries and the already low tariff levels for most products for both countries.

In terms of total trade value (i.e., goods and services), Australia is the 14th most import destination of UK exports, or 7th excluding EU members; whereas it is the 24th most important supplier of UK imports, or 13th among non-EU countries.

Prof Michael Gasiorek, director of the UK Trade Policy Observatory and Professor of Economics at the University of Sussex Business School, said: “On the one hand, signing agreeing a deal with Australia just over a year after departure leaving from the EU can be seen as a success.

“The UK has demonstrated its ability to sign and negotiate free trade agreements now that it has left the EU and acted upon its’ strategy to exert international influence and gain greater access to Indo-Pacific markets.

“A deal with Australia will probably help with the UK’s ambitions of joining the Comprehensive and Progressive Agreement for Trans-Pacific Partnership (CPTPP) as part of the UK’s geo-strategic shift to the region.

“However, there is more to trade deals than the date of agreement and some caution is warranted – there are many details still to be ironed out and this will take time. How good a deal this is will depend on those details – be this with regard to services, digital trade, public procurement or, rules of origin.

“Economically the deal remains a poor substitute for the trade lost with European markets due to Brexit. Despite historical and other cultural similarities, Australia remains a physically distant country.

“If the question is ‘what does the UK get out of the UK-Australia trade deal?’. Then on the face of it the answer is ‘in aggregate, not very much’.

“This does not necessarily mean it is not worth doing. As there may be specific sectoral interests, specific issues of importance for the UK – like the temporary movement of workers for business purposes.

“However the question then is – what were the governments offensive interests, and how well did it negotiate. We appear to have negotiated generous liberalisation of trade including agriculture – what did we get in return, what precedents might this set for other agreements etc?

“Liberalising agriculture may set a precedent with regard to future agreements (for example with the US) and it remains to be seen quite what has been agreed with regard to food standards.

“Allowing the import of foodstuffs with different standards to those of the EU, may well cause further difficulties for the operation of the Northern Ireland protocol.

“If the UK-Australia deal precluded even a temporary SPS deal with the EU then such an agreement could reduce UK agricultural trade with the EU more than it increased it with Australia.”