Scientists urged for a delay in the third stage of the road map to easing the lockdown as medics described the step as a “real worry” . 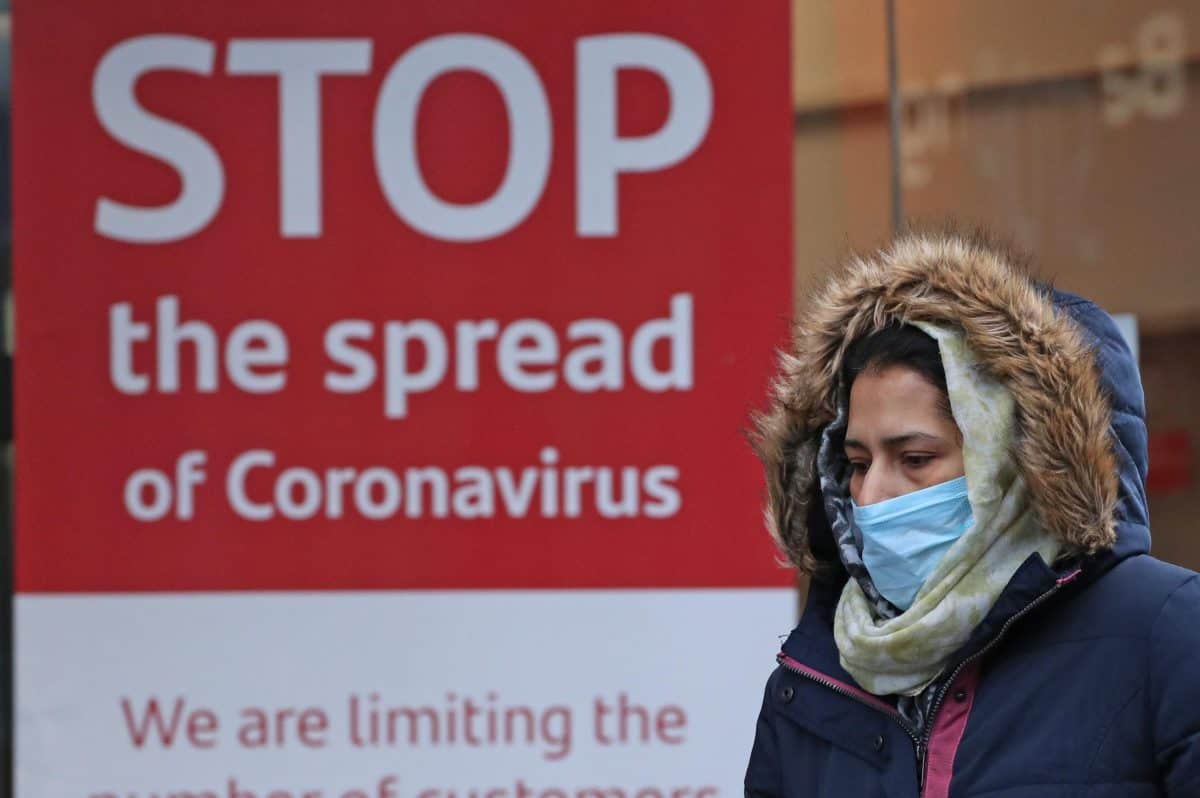 A growing number of experts have issued warnings over the major easing of restrictions on Monday which ministers are pushing ahead with despite concerns over the Indian variant.

Boris Johnson was also facing criticism for delaying imposing heightened travel restrictions from India as experts fear the variant may be more than 50 per cent more transmissible than the Kent strain.

The Prime Minister was sticking by plans to allow mixing indoors and physical contact in England, with health minister Edward Argar insisting they are acting “calmly” over the threat.

However, scientists urged for a delay in the third stage of the road map to easing the lockdown as medics described the step as a “real worry” while many await vaccination.

The Scientific Advisory Group for Emergencies (Sage) concluded there is a “realistic possibility” the strain is 50 per cent more transmissible than the one that emerged in Kent.

If the higher transmissibility is confirmed, the experts said moving to step three could “lead to a substantial resurgence of hospitalisations” that is “similar to, or larger than, previous peaks”.

“If we are following data not dates, it is surprising that the road map is going ahead without adjustment,” the University College London academic said.

And Professor Kit Yates, a member of the Independent Sage committee of experts, suggested a delay of a fortnight would buy the nation valuable time to progress with the vaccine programme.

“The more people we can vaccinate, the safer we become,” he told the Observer.

“Even a couple of weeks at this point could make a huge difference in the face of this seemingly more transmissible variant. A pause would also buy us time to understand more about the properties of the variant, which would put us in a better position to plan what comes next.”

“It is a real worry that when further measures lift on 17 May, the majority of younger people, who are often highly socially mobile and could therefore be most at risk of a more infectious strain, are not yet vaccinated,” he said.

Monday’s easing in England will allow people to socialise indoors in homes, pubs and restaurants, and will permit physical contact between households for the first time in more than a year.

Ministers accept that plans to end all legal restrictions on 21 June are in jeopardy, but Mr Argar said the existing data suggests “there is no evidence of increased severity of illness or that it evades the vaccine”.

“So, at the moment, on the basis of the evidence we are doing the right thing, coolly, calmly continuing with Monday, but keeping everything under review,” he told BBC Breakfast.

Official data on Saturday showed 68.6 per cent of UK adults had received a single dose of a vaccine, while 36.7 per cent had received both.

Over 35s in England will be invited to book their vaccinations this week, multiple newspapers reported, as second doses were accelerated for the over 50s and clinically vulnerable.

Surge testing is also under way in several places in England including areas of Bolton, Blackburn, Sefton and London.

Meanwhile, there was growing scrutiny of the move to only add India to the travel red list requiring quarantine in a Government-sanctioned hotel on 23 April, despite it being announced four days earlier.

Yvette Cooper, chair of the Commons home affairs committee, accused ministers of having “inexplicably delayed” the move “after which many thousands of people had returned from India bringing in many hundreds of new variant cases”.

“This was predictable but it was not inevitable,” the Labour MP said, accusing ministers of having “still not learned the basic lessons at the border”.

Layla Moran, who chairs the all-party parliamentary group on coronavirus, said the delay would “no doubt come to be seen as a catastrophic error of judgment”.

There were also questions over why Bangladesh and Pakistan were added to the red list weeks earlier on 2 April, with the measure coming into force on April 9.

The Sunday Times estimated that at least 20,000 passengers who could have been infected with a virulent strain of Covid-19 entered during the delay.

A Government spokeswoman said: “We have some of the toughest border measures in the world.

“We took precautionary action to ban travel from India on April 23, six days before this variant was put under investigation and two weeks before it was labelled as of concern. We have since sped up our vaccination programme and put in enhanced local support to curb transmission.

“Prior to India being placed on the red list in April anyone coming to the UK had to test negative and quarantine for 10 days.”