Previous studies have shown that the powerful horse tranquiliser used as an illegal dance drug has a rapid, calming and antidepressant effect 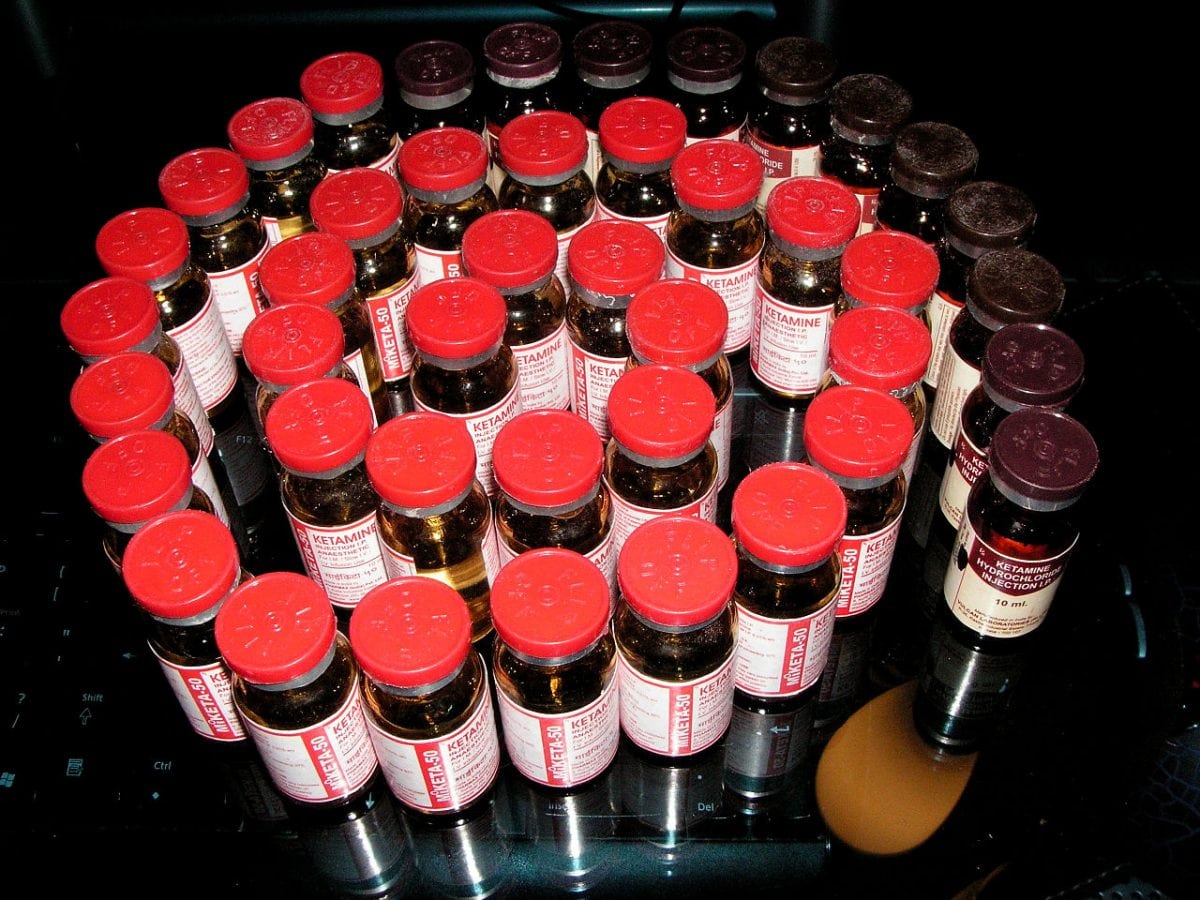 Previous studies have shown that the powerful horse tranquiliser used as an illegal dance drug has a rapid, calming and antidepressant effect.

But researchers have now found that the effect only occurs when the opioid system – which controls pain, reward and addictive behaviour in the brain – is activated.

It is the first time that a receptor site has been shown in humans to be necessary for any antidepressant’s ability to work.

While opioids have been used historically to treat depression, they carry a high risk of dependence.

Researchers found that when the opioid receptors were blocked, the antidepressant effect was “dramatically reduced”.

Dr Alan Schatzberg, who led the research at Stanford University in the US, warned against widespread and repeated use of ketamine for depression treatment until more research can be done on both how the antidepressant effects are produced and the risk of tolerance, abuse and dependence.

Previously, the antidepressant effect of Ketamine had been generally thought to be due to it being a NMDA receptor antagonist – part of a class of anesthetics which produce a dissociative effect for the user.

Since many efforts to develop NMDA antagonists as antidepressants have been unsuccessful, the new study aimed at determining the role of the opioid system in ketamine’s antidepressant and dissociative effects in adults with treatment-resistant depression.

The authors of the study hypothesised that ketamine’s antidepressant effects may be intrinsically linked to setting off the opioid receptors in the brain.

The study, published in the American Journal of Psychiatry, looked at whether use of naltrexone, an opioid blocker, prior to ketamine treatment would reduce the acute antidepressant effects of the ketamine or its dissociative effects.

Participants received the opioid blocker or a placebo prior to ketamine infusion treatment.

Those who received the opioid blocker experienced a significant reduction in ketamine’s antidepressant effect, but not in the dissociative effects.

Dr Mark George, of the Medical University of South Carolina, said of the findings: “We would hate to treat the depression and suicide epidemics by overusing ketamine, which might perhaps unintentionally grow the third head of opioid dependence.”

Dr George added: “With these new findings, we should be cautious about widespread and repeated use of ketamine before further mechanistic testing has been performed to determine whether ketamine is merely another opioid in a novel form.”

He also suggested more attention should be given to other underused treatments for depression and suicidality, including electroconvulsive therapy, transcranial magnetic stimulation and cervical vagus nerve stimulation.

By Ben Gelblum and  Grainne Cuffe