As well as the most extreme high ropes course in Europe, visitors will be able to zip-line from a Chinook Helicopter, climb some of the worlds most famous rock faces and even dive with sharks at the attraction. 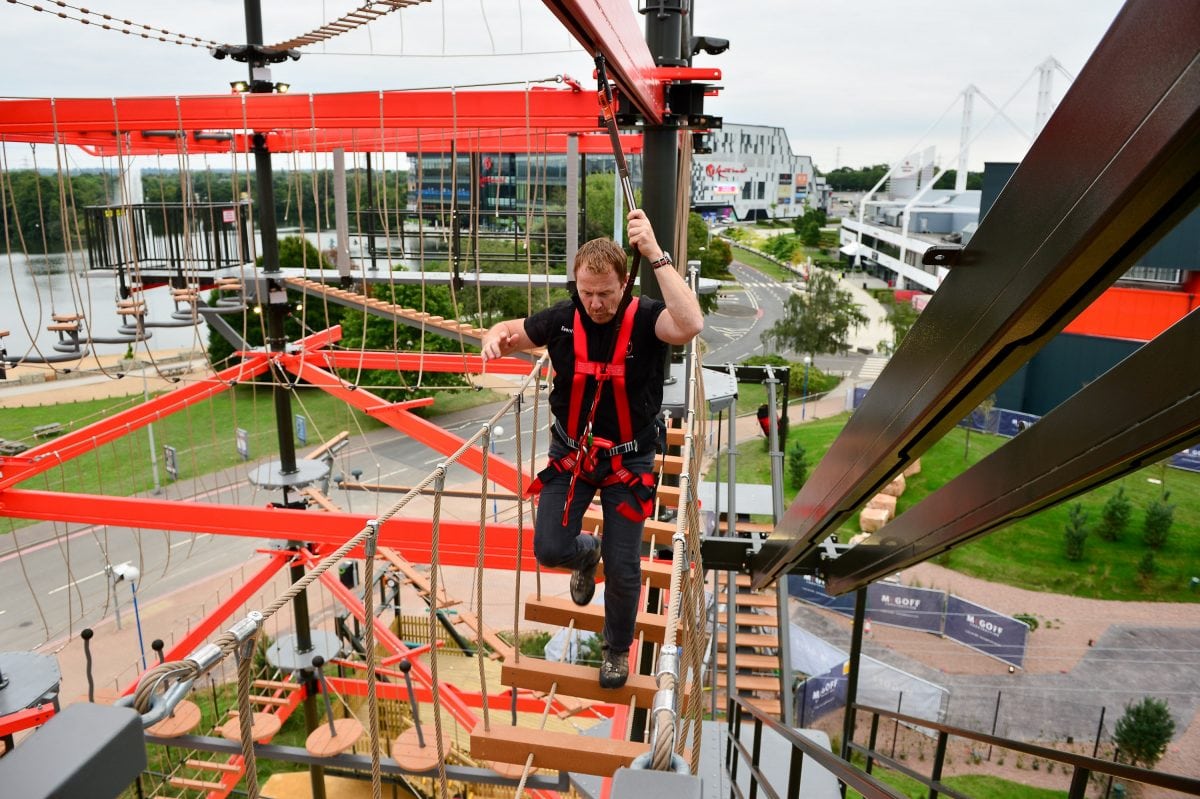 This is the first look behind the scenes at the multi-million pound Bear Grylls Adventure Park which will feature the biggest high-ropes course in Europe.

It has been designed around real-life challenges faced by the explorer and is the newest UK attraction to be built by Merlin Entertainmen, the group behind Alton Towers. 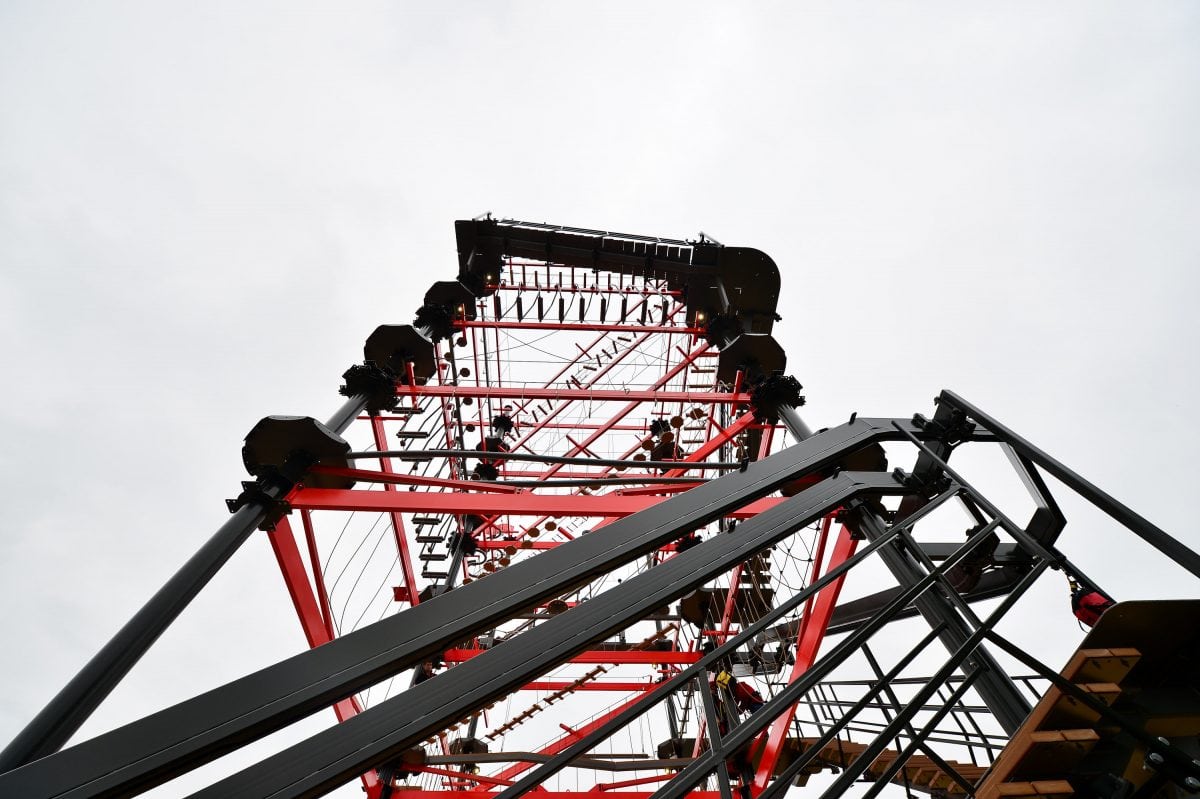 The 8,000 square metre site will feature indoor skydiving, climbing and the highest free-roam high ropes in Europe which includes a zip line from a Chinook helicopter.

Grylls said previously about the project: “I have been so lucky to experience some of the toughest environments and challenges the world has to offer. 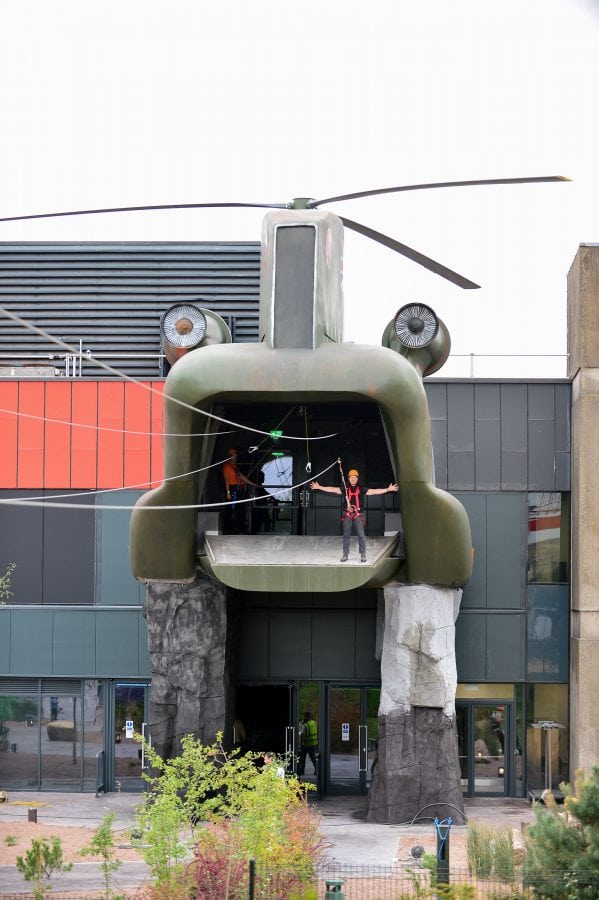 “When your greatest fears are laid bare, you have to keep your nerve and dig deep.

“The scale of challenges that can be found at the Bear Grylls Adventure are truly mind blowing and it allows millions of others to find the courage and tenacity to conquer their own Everest. Never give up.” 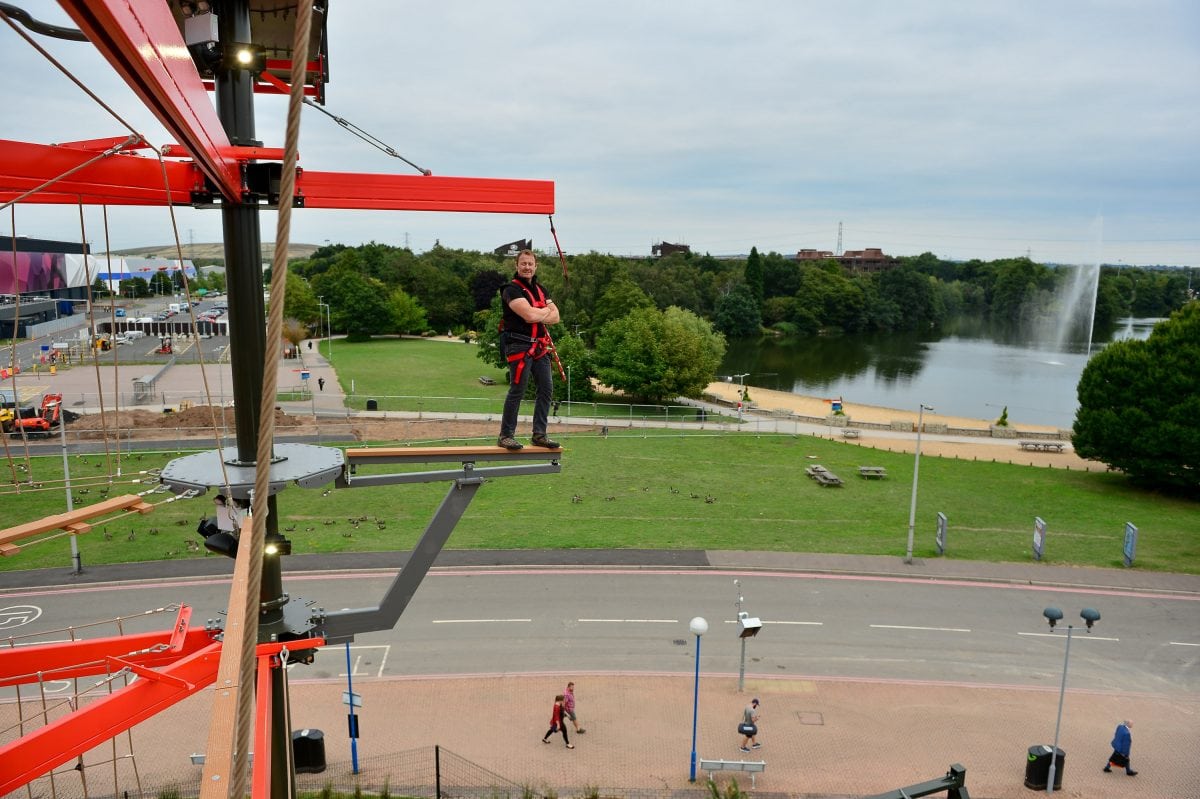 Nick Varney, CEO Merlin Entertainments, added: “The Bear Grylls Adventure is a one of a kind attraction.”

The attraction caused caused controversy earlier in the year after animal activists complained about plans for a ‘dive experience’ where customers can swim with sharks.

Emily Lawrence, 21, set up an online petition accusing the venue of “greedily exploiting animals” which attracted thousands of signatures.

But operators Merlin defended its conservation credentials, adding that it would donate a percentage of each dive fee to the charity The Shark Trust. 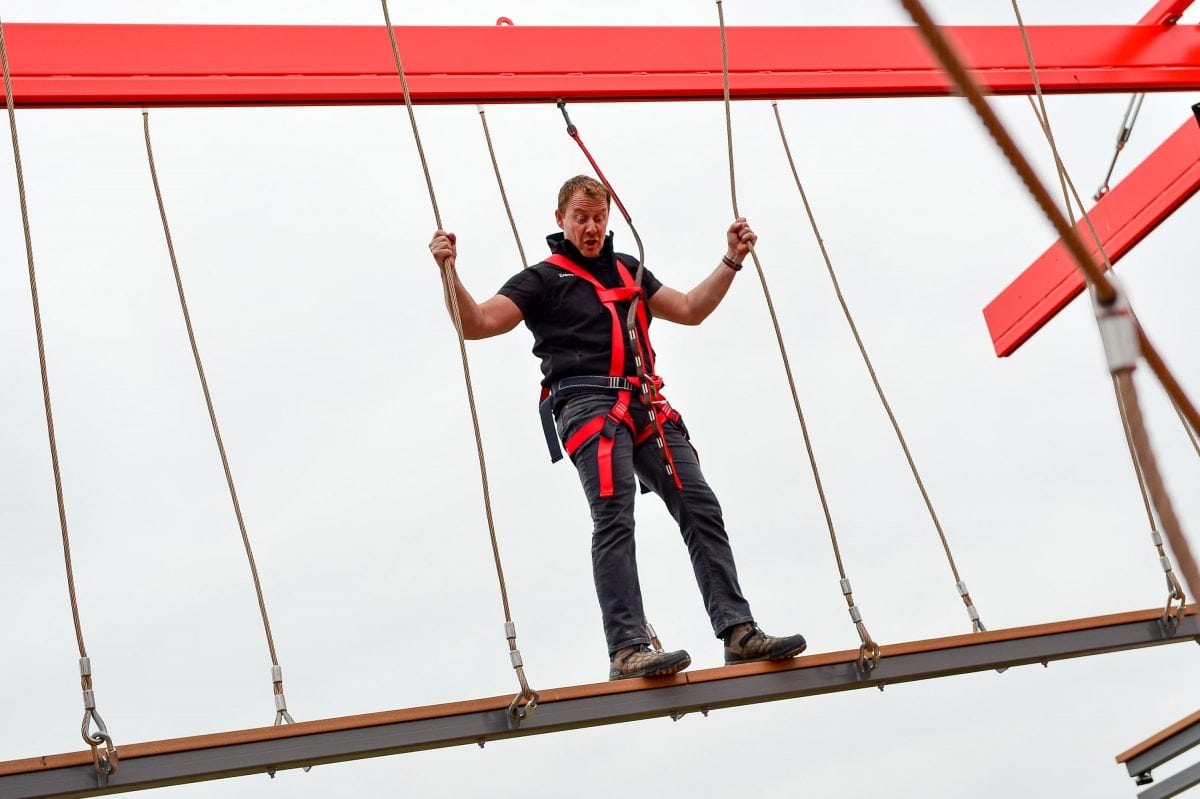