They are more likely to have a harmful preoccupation with weight loss and or behaviours that are perceived to aid weight loss such as smoking, taking diet pills or purging

by Guest Contributor
in Food and Drink, Science 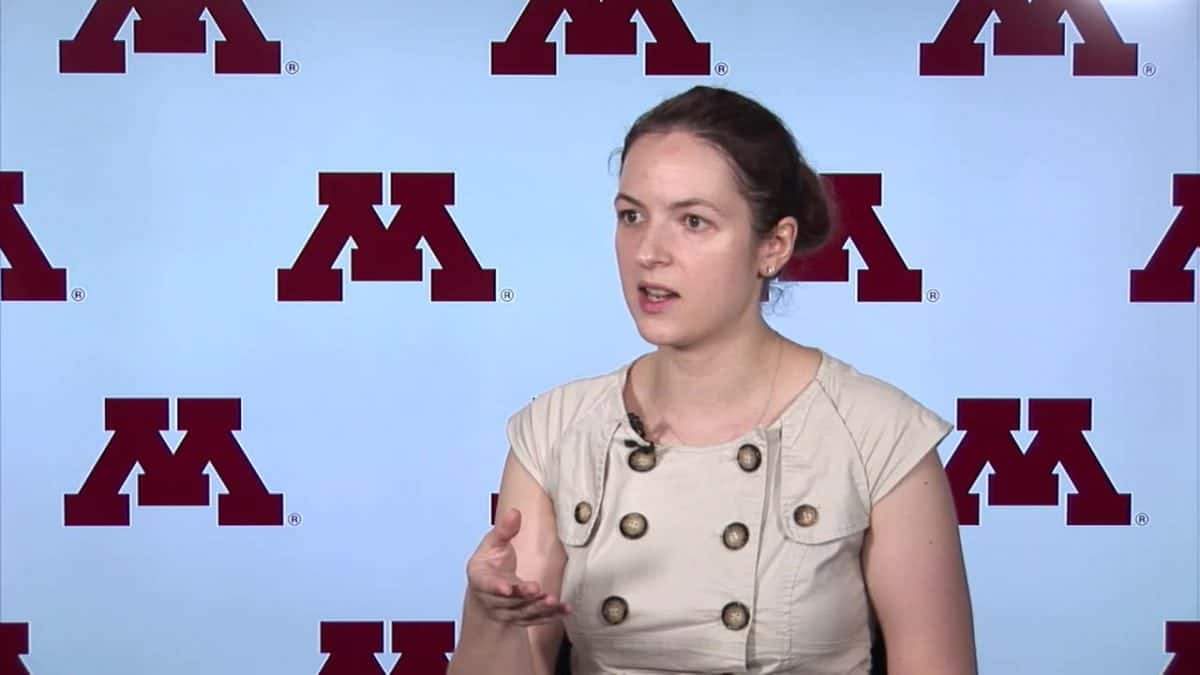 Millennials who favour gluten-free food may be at more risk of having a harmful preoccupation with weight loss, a new study warned.

They have an overall interest in health or nutrition preferring organic, GM free and locally produced food.

But they may also have more risky behaviours to help them stay slim such as smoking, taking diet pills or purging.

Gluten-free products have become more ubiquitous in the past decade championed by celebrities such as Gwyneth Paltrow.

Proponents claim they can help with everything from weight loss, treat autoimmune disease or improve the condition of skin.

These free-from products are said to have a ‘health halo’ effect because consumers believe as a food lacks a certain ingredient or has a specific label it is automatically ‘healthy.’

Yet little is known about the effect these beliefs have on the dietary habits of the general public.

“Prior research has shown that certain food labels, for example ‘organic’ carry a ‘health halo’ effect, encouraging consumers to opt for such products out of a belief that these products are healthier.

“Health halos can be conferred by claims concerning just one nutrient, because consumers often make generalisations about the overall health of a product based on one piece of information found on labels.

“For instance, products labelled as ‘low sodium,’ ‘natural,’ and ‘free from’ certain food components or characteristics may be interpreted by consumers as being healthier overall.

“The health halo effect can have unintended consequences on eating habits, such as people overconsuming because they believe they have chosen a healthier product.”

So the University of Minnesota study looked at how 1,819 25 to 36 years olds viewed gluten free food.

Around an eighth – 13 per cent – valued gluten-free food and were four to seven times more likely to value food production practices such as organic, locally-grown, non-GMO, and not processed.

There was also an association between using Nutrition Facts and having a weight goal and valuing gluten-free foods.

Yet they were also linked to both healthy eating behaviours like eating breakfast daily and consuming more fruits and vegetables, and unhealthy weight control behaviours.

Prof Neumark-Sztainer added: “I have concerns about the increasing number of people who perceive that eating a gluten-free diet is a healthier way to eat.

“Of particular concern is the higher risk for those engaging in unhealthy weight control practices for perceiving a gluten-free diet as important, given that eating gluten-free, may be viewed as a ‘socially acceptable way’ to restrict intake that may not be beneficial for overall health

“If there is a need for eating gluten-free, then it is important to avoid foods with gluten.

“Otherwise, a dietary pattern that includes a variety of foods, with a large emphasis on fruits, vegetables, and whole grains, is recommended for optimal health.”

Lead author postdoctoral fellow Dr Mary Christoph said: “This is one of the first population-based studies to describe sociodemographic and behavioural characteristics of young adults who value gluten-free food and to compare dietary intake for those who did and did not value gluten-free food.

“Valuing gluten-free food may be part of a cluster of behaviours representing an interest in making healthier food choices but may also be a marker for unhealthy weight preoccupation and behaviours.

“Nutrition professionals counselling gluten-free clientele should ask about the reasons underlying valuing and/or eating gluten-free food along with other behaviours, particularly weight control, to promote overall nutrition and health.”

The study was published in the Journal of the Academy of Nutrition and Dietetics.