Primary schools in a “small number of areas” where Covid-19 infection rates are the highest will not reopen next week. 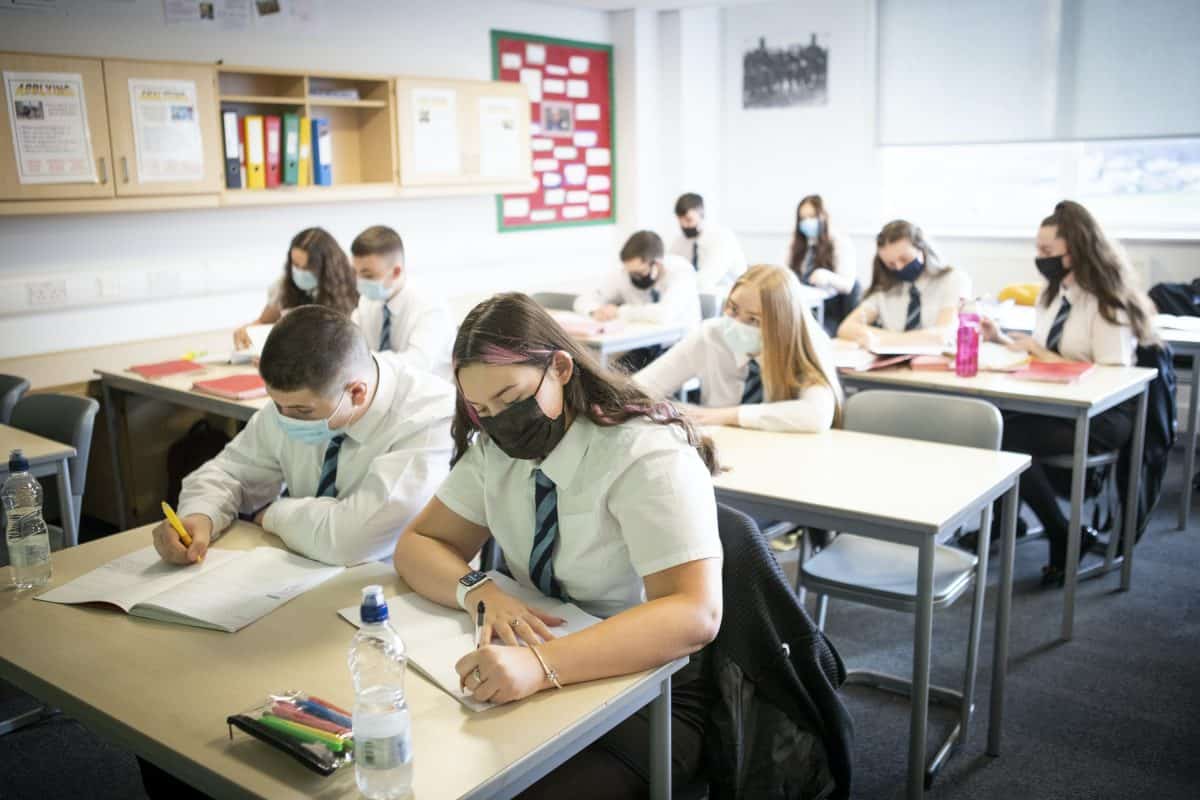 Hundreds of thousands of pupils will not return to schools and colleges as planned due to spiralling coronavirus infection rates.

Announcing a U-turn on the planned staggered reopening, Gavin Williamson – the education secretary – said students in exam years will return to secondary schools a week later than planned, from 12 January.

Other secondary and college students will go back full-time on 18 January, he told Parliament.

And primary schools in a “small number of areas” where Covid-19 infection rates are the highest will not reopen for face-to-face teaching to all pupils as planned next week.

There has been growing concern from teaching unions and scientists about the spread of the virus following the discovery of its much more transmissible variant, with rising case rates and hospital admissions in many parts of the country.

Williamson told MPs in the Commons that the Government had to make an “immediate adjustment” to its plans for the reopening of schools in early January.

He said: “We must always act swiftly when circumstances change. The evidence about the new Covid variant and rising infection rates have required some immediate adjustment to our plans for the new term.”

He added: “The latest study we have from Public Health England is that Covid infections among children are triggered by changes in the community rate. The study also says that the wider impact of school closures on children’s development would be significant.

“I’m quite clear that we must continue to do all we can to keep children in school.”

The staggered approach was due to see primary school pupils and Year 11 and Year 13 pupils returning in the first week of January, and other students going back later in the month to allow headteachers to roll out mass testing of children and staff.

Wednesday’s change of plan comes after warnings from experts suggesting a delayed return might be necessary as hospitals struggle with more Covid-19 patients than in the peak of the first wave.

A YouGov poll conducted overnight suggested that 43 per cent of 7,999 British adults surveyed would “strongly support” keeping schools in England closed for two further weeks after the Christmas break.