Sam Gyimah has become the 13th contender to succeed Theresa May as Prime Minister, vowing to “break the Brexit deadlock.” The former Minister for Universities, Science, Research and Innovation called for an innovative solution to parliament’s Brexit impasse, condemning the other contenders for the top job for having a “very narrow” set of views on […] 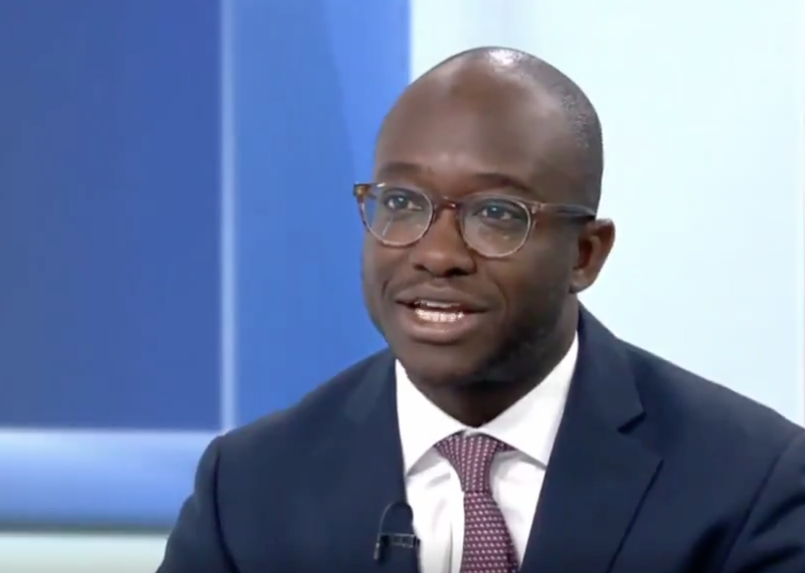 Sam Gyimah has become the 13th contender to succeed Theresa May as Prime Minister, vowing to “break the Brexit deadlock.”

The former Minister for Universities, Science, Research and Innovation called for an innovative solution to parliament’s Brexit impasse, condemning the other contenders for the top job for having a “very narrow” set of views on Brexit.

“While there is a broad sweep of opinion in the country on how we move forward at this critical time that is not being reflected in the contest,” he told Sky News on Sunday, calling on his party to be “pragmatic and put the country first.”

Gyimah explained: “We face a very stark and unwelcome choice: it is either No Deal or Revoke via a Second Referendum possibly.

“But what most of the candidates are offering is to offer No Deal and a fudge on Theresa May’s deal which has been heavily defeated. Parliament is deadlocked – we all know that – and we want to move forward and we want to be able to bring the country together, so that is why I think a final say on the Brexit deal is the way to achieve that.”

The former Goldman Sachs investment banker who has been the MP for East Surrey since 2010 is perhaps the least known of the Tory leadership contenders, but his plan is perhaps the likeliest to receive the support of the majority of MPs, who are unlikely to support the economic self-destruction of leaving the EU without a deal.

He later tweeted more details about his proposals:

“My plan will be a new referendum with a new set of questions – to bring us together and solve the impasse. Step 1. Leave vs Remain. Step 2. Deal vs No Deal. Parliament will debate the approach in detail. This is a credible way to resolve the stark choice we face.”

Gyimah has been a vocal critic of the EU Withdrawal Deal, inviting it is “a deal in name only” with many unresolved issues that would leave the UK at the mercy of the European Union with no leverage for many years to come.

On 30 November 2018, Gyimah became the seventh government minister to resign over Theresa May’s deal, which he called naive, saying “Britain will end up worse off, transformed from rule makers into rule takers. It is a democratic deficit and a loss of sovereignty”.

The only leadership candidate to back the public having the final say on Brexit, Gyimah said in a public referendum he would actively campaign to remain in the EU.

RELATED NEWS: Watch Tory leadership candidate Rory Stewart candidly explain why No Deal Brexit on WTO terms is a disaster and anyone who says otherwise is lying