"Like adding a garden shed to your property, and bragging that you've bought a second home," said one Twitter user. 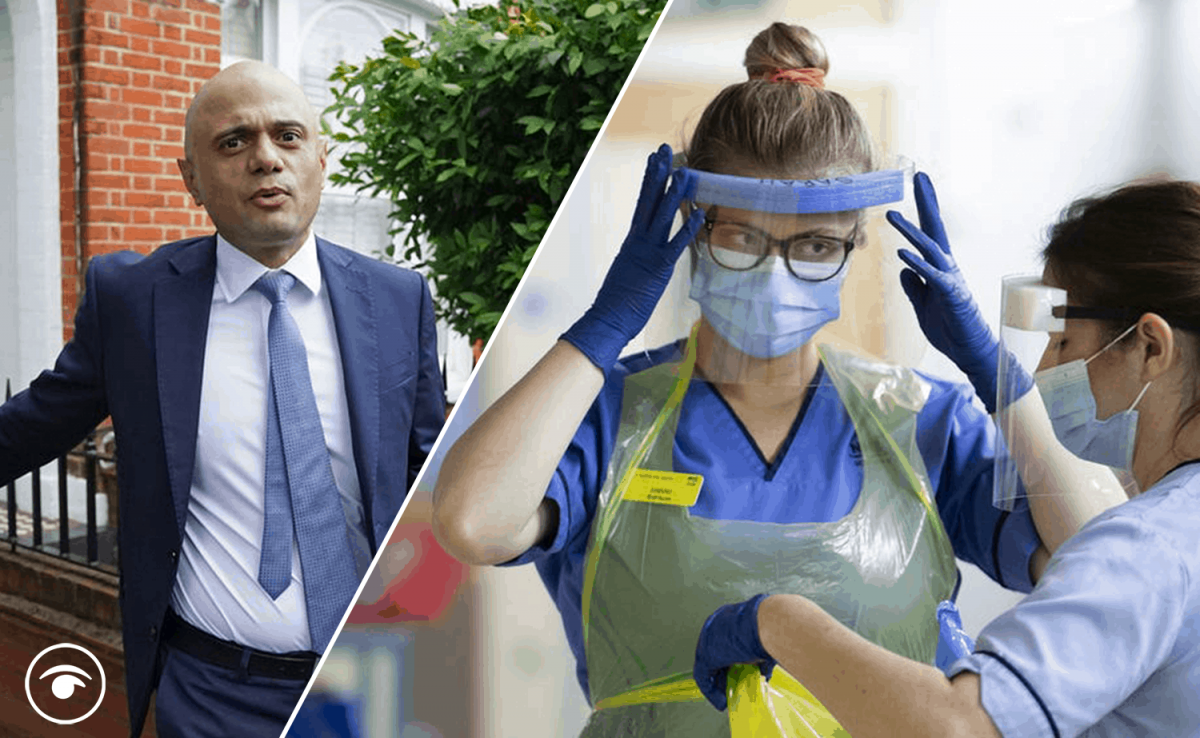 Mr Javid said: “It’s been a pleasure to come here today to be invited to open the new hospital.”

“I think everyone understands why the waiting lists have risen during the pandemic with the NHS rightly focussing on Covid and people seriously affected by that.

“Having this new cancer centre open today is a very good example of how we can bring that waiting list down.”

Of course we welcome any new medical facility to ensure people are given the best treatment possible,but his claims that it was a new hospital were questioned on social media.

Sajid Javid opened a new building in an established hospital, yet claims to have opened a new hospital. Like adding a garden shed to your property, and bragging that you've bought a second home. https://t.co/o8BJw8gx9A

Mr Javid, if I get a new shed for my garden, will Mr Sunak charge me stamp duty for purchasing a new house? https://t.co/Glvmo5OJ9L

Dear Mr Javid, it would be enormously helpful if you could name this hospital and the other 47, and also clarify what you mean by ‘new’. Are these new buildings on new sites, or modifications and upgrades of existing services? https://t.co/oDu93umuGr

Not a new hospital. It’s a new cancer unit of an existing hospital, Carlisle Infirmary, Cumbria. Get in the sea, Billy Bullshitter. @sajidjavid #lies https://t.co/wCyX8CoEyZ

NEWS! Sajid Javid declares new hospital open in his kitchen after applying plaster to cut on his finger https://t.co/HLzotQCBD9 pic.twitter.com/0CAaasnXi5

It is NOT a new hospital, it's a new unit. That's something very different. https://t.co/nHXA561UVx

It’s a cancer unit, not a hospital.
Guys pls could you RT?
The truth matters. https://t.co/uJp2tfvT4y

I don’t understand why these clowns do this. He hasn’t opened a “new hospital”. He’s opened a cancer care facility in an existing hospital.

Related: Reactions as tweet from Tory MP to James O’Brien is deleted and grovelling apology made