Pictures have been released by the US Navy showing Russian fighter jets making a dangerously close pass over the guided missile destroyer USS Donald Cook. The ship was ‘buzzed’ on April 11, 2016 in the Baltic Sea by a pair of Sukhoi Su-24 Fencer fighters. Pictures released on US Navy Twitter show just how close they came. […] 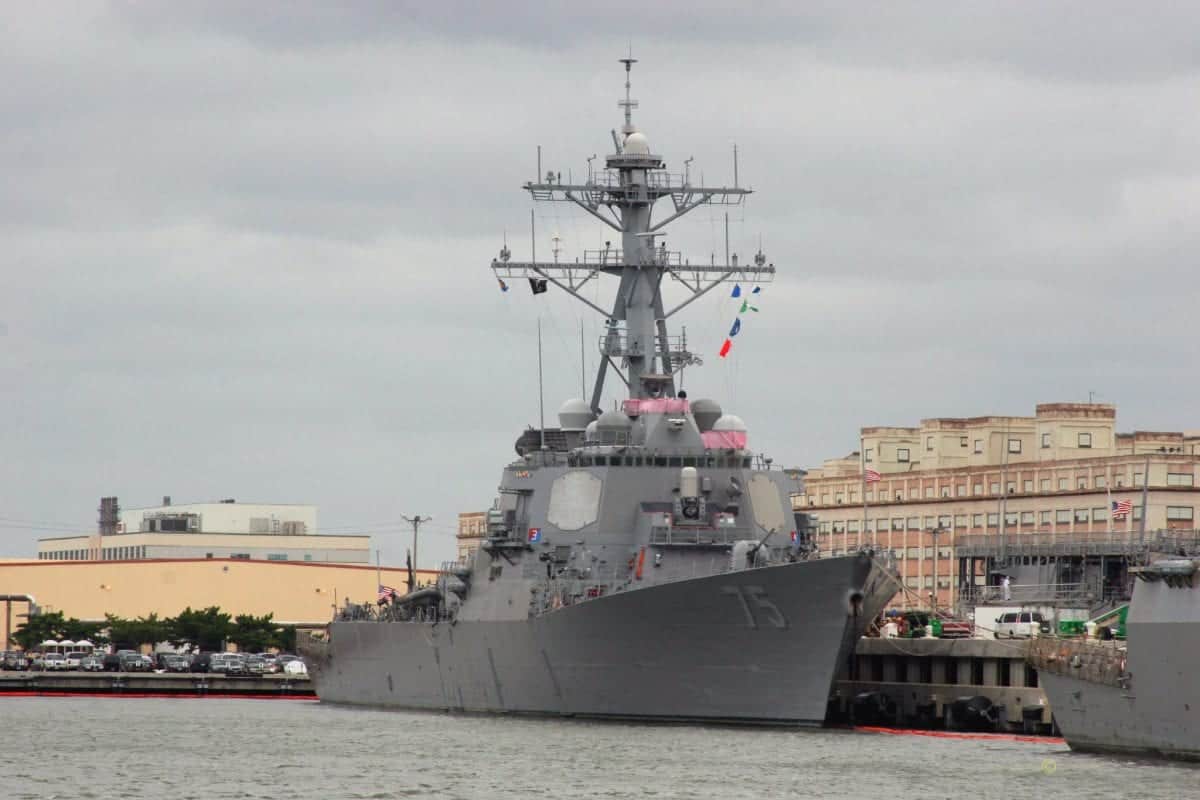 Pictures have been released by the US Navy showing Russian fighter jets making a dangerously close pass over the guided missile destroyer USS Donald Cook.

Pictures released on US Navy Twitter show just how close they came. “One of the passes, which occurred while the allied helicopter was refueling on the deck ofDonald Cook, was deemed unsafe by the ship’s commanding officer. As a safety precaution, flight operations were suspended until the SU-24s departed the area.”