An appeal to re-enter 68 banned Russian athletes has failed after Cas (Court of Arbitration for Sport) decided the original decision would remain in place. The IAAF had suspended Russia after widespread doping was uncovered. It could even get worse for the country as they might be banned entirely from the Olympic Games in Rio. […] 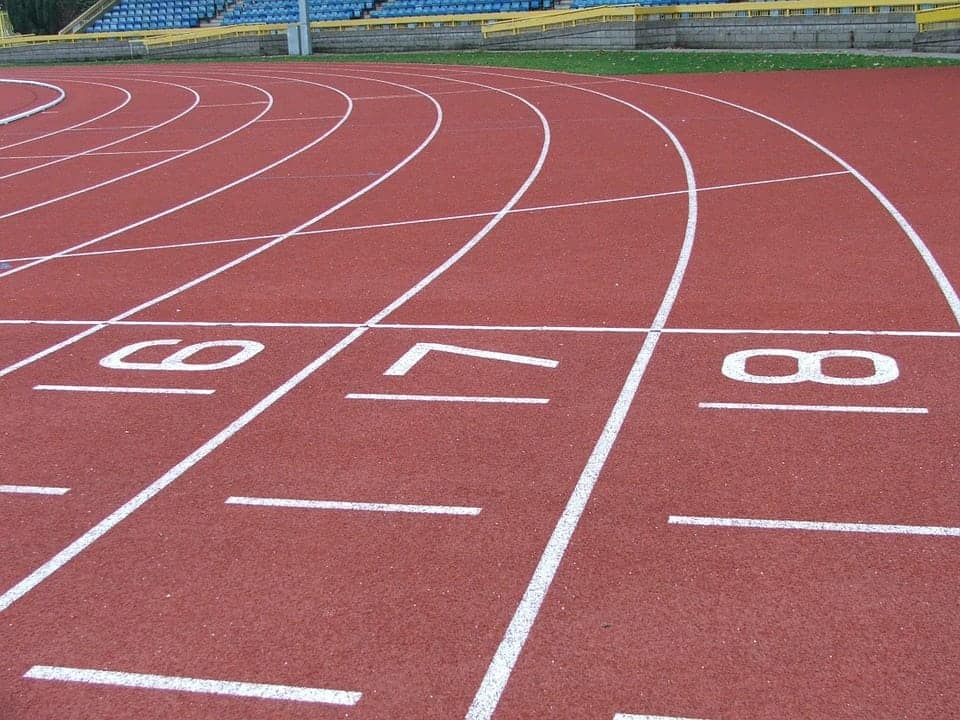 An appeal to re-enter 68 banned Russian athletes has failed after Cas (Court of Arbitration for Sport) decided the original decision would remain in place.

The IAAF had suspended Russia after widespread doping was uncovered. It could even get worse for the country as they might be banned entirely from the Olympic Games in Rio.

The appeal was brought by the Russian Olympic committee, but it fell on deaf ears as Cas voted unanimously to keep the IAAF ban.

Revelations of long-term state-sponsored doping of athletes to improve their performance has made their appearance at the games impossible.

The IAAF said the rejected appeal had “created a level playing field for athletes and upheld the rights of the IAAF to use its rules for the protection of the sport and support the credibility and integrity of competition”.

Sebastian Coe, the IAAF chief wasn’t slightly coyer with his remarks, he said: “While we are thankful that our rules and our power to uphold our rules and the anti-doping code have been supported, this is not a day for triumphant statements. I didn’t come into this sport to stop athletes from competing. It is our federation’s instinctive desire to include, not exclude.

“Beyond Rio the IAAF taskforce will continue to work with Russia to establish a clean safe environment for its athletes so that its federation and team can return to international recognition and competition.”

Next week a decision will be made on the entire Olympic squad, and it is possible that there will be no competitors from the world’s largest country at this year’s games.

If there isn’t a total ban, individual athletes may have to agree to an examination before they are given the green light to compete in their chosen sport.

As expected Russia’s response had been one of despondence. A spokesperson for the Kremlin Dmitry Peskov said: “I certainly regret such a decision by the Court of Arbitration for Sport which refers to absolutely all of our athletes [who filed the claims]. The principle of collective responsibility is hardly acceptable.”

Russia’s sports minister Vitaly Mutko added: “I regret this decision. Unfortunately, a certain precedent has been established for collective responsibility,” he said, referring to doping violations by individual sportspeople.