“It would’ve been easier to publish a list of countries who have been “friendly” to Russia," one person tweeted in response. 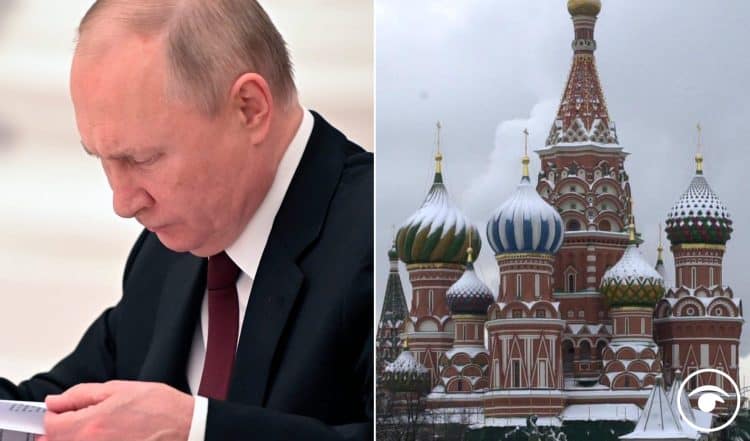 Russia may not be at the top of many nation’s Christmas card lists, but it turns out they have quite an extensive list of ‘unfriendly countries’ too – and there aren’t many that escape their ire.

CNN’s senior global affairs analyst, Bianna Golodryga has released the Kremlin’s approved ‘naughty list’ on Twitter, with the UK (including Jersey, Anguilla, the British Virgin Islands and Gibraltar) featured among them.

Even poor San Marino, a mountainous microstate in Italy that generally keeps itself to itself, has been added to the index.

Ukraine, unsurprisingly, is also on there, alongside Montenegro, Switzerland, Albania, Andorra and Iceland.

In Asia, Japan, South Korea, Singapore and Taiwan are signalled as being ‘unfriendly’, while Australia, Micronesia and New Zealand in the Pacifics also make the rankings.

In response, Joshua Sauberman wrote: “It would’ve been easier to publish a list of countries who have been “friendly” to Russia, but what do I know?”

It comes as a map has circulated on Reddit that illustrates all the nations Russia/USSR has invaded over the years.

Noted the British Empire doesn’t exactly have a great track record in this either.

Countries marked in red showed that at some point throughout history, Russia had invaded or occupied. These include France, Germany, Iran and Japan.

Countries marked in yellow are places Russia has fought in that country and include Norway, Denmark, Italy and Syria.