Whilst it is plausible to expect institutional investors and pension funds holding portfolios worth hundreds of millions of pounds to put in place their own spending plan for making improvements across their portfolios, smaller investors up and down the country do not have the luxury of capital to commit to this. 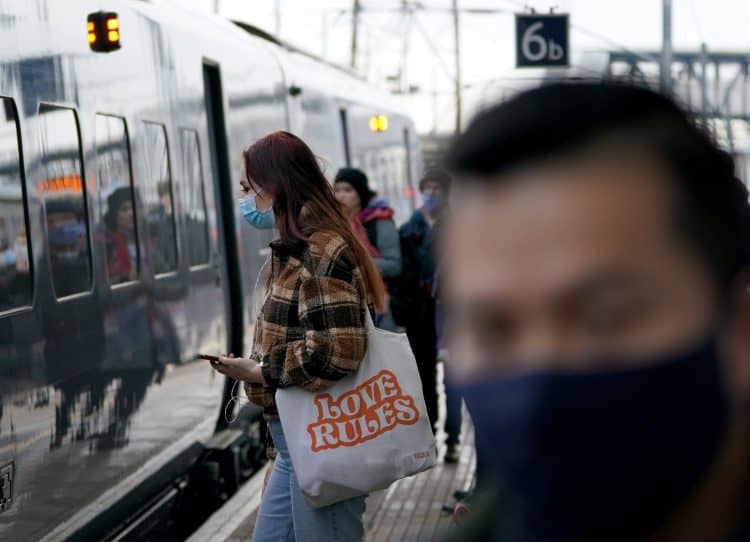 The Levelling Up White Paper, released by the Government this month sets out grand plans and extensive funding with a huge focus on both regenerating UK wide town centres and pushing the ESG agenda through a green revolution. With tens of billions of pounds committed, significant responsibility has been placed on public and private sector bodies to spend responsibly and efficiently; and in a strategic manner. This may be easier said than done though.

When you read the plans for the Green Industrial Revolution more closely and dissect how the £26bn investment is proposed to be used when it comes to creating greener buildings, there is far too much of a focus on the delivery of new ‘zero carbon ready’ buildings. Whilst this is undoubtedly an important target, we are in danger of losing sight of the fact that 80% of the UK’s buildings that will exist in 2050 have already been built, and as much as 40% were built before 1985 when Part L of the Building Regulations (conservation of fuel and power) was introduced. We must therefore look beyond the funding of industry advances to deliver sustainable new-build projects, and look closely at how some of the committed budget can be used to rapidly advance a retrofitting programme of the ageing buildings in our towns and cities.

In fact, enabling the retrofitting of our existing building stock to happen at scale can arguably be seen as the most important step in the transition to a net zero carbon built environment and an extremely important part of a UK-wide Green Industrial Revolution. This is possible if we adopt a whole-life carbon approach.

Retrofitting poses some key challenges; every building is different, so it is important to first look at the building fabric and understand how to adapt that particular building fabric and what can be done within the parameters of the original construction method. Unlike the blueprints for new buildings, this isn’t something that can be manufactured in factories and be neatly put together.

There is also the issue of who is responsible for the cost of bringing existing building stock up to the standards needed to achieve carbon reduction targets. Once you move away from the big cities – as is the purpose of levelling up – the make up of who owns real estate assets becomes more private investor centric.

The cost of retrofitting can be high, but some of the more cost effective changes can also have short payback periods to mitigate expenditure. LED lighting, for example, usually pays for itself through energy cost savings in around two years, whilst PV cells deliver a payback in around seven years. It therefore requires investors to think slightly longer term that they would traditionally do, as well as funding options that take into account that investors may want to have sold assets before a payback is seen. These are, however, measures that are needed to protect, sustain and add value over the lifecycle of the property, but without them, assets may soon be proved to be relatively worthless.

Whilst it is plausible to expect institutional investors and pension funds holding portfolios worth hundreds of millions of pounds to put in place their own spending plan for making improvements across their portfolios, smaller investors up and down the country do not have the luxury of capital to commit to this. We therefore need to see the Government lead the charge by incentivising property owners to future-proof portfolios and decarbonise existing building stock. There are a few initiatives that encourage the utilisation of PV technology, but sustainable retrofitting needs to be more than installing PV panels and changing light fittings.

The responsibility for allocating spending on the greening up of buildings and places is, by and large, being given to local authorities to do at a macro-level. The public and private sector have not always been best known for sitting around a table and agreeing on spending plans. However, to ensure that the cash being handed out as part of the Levelling Up White Paper is not going to be wasted, it is going to need collaboration from all stakeholders and open and honest conversations to make sure a sensible spending strategy is put in place.

By Katherine Beisler is Head of ESG at Hollis, one of the UK’s largest independent real estate consultancies.