"In light of the unprecedented crisis in Ukraine, the inclusion of a Russian entry would bring the competition into disrepute." 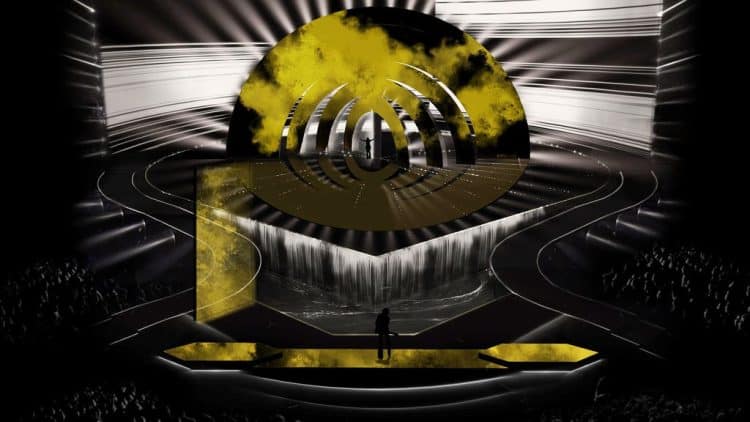 No Russian act will be allowed to participate in this year’s Eurovision Song Contest, it has been announced.

Organisers said that “in light of the unprecedented crisis in Ukraine, the inclusion of a Russian entry would bring the competition into disrepute.”

Earlier today Iceland and Estonia joined the Netherlands in calling for Russia to be excluded from this year’s competition over its invasion of Ukraine.

The competition had indicated it plans to allow Russia to compete in Turin in May, describing itself as a “non-political cultural event”.

They have since reversed the decision in light of recent events.

Read the statement in full below: