Penny Junor said the public should be able to share in the Duke and Duchess of Sussex’s happiness. 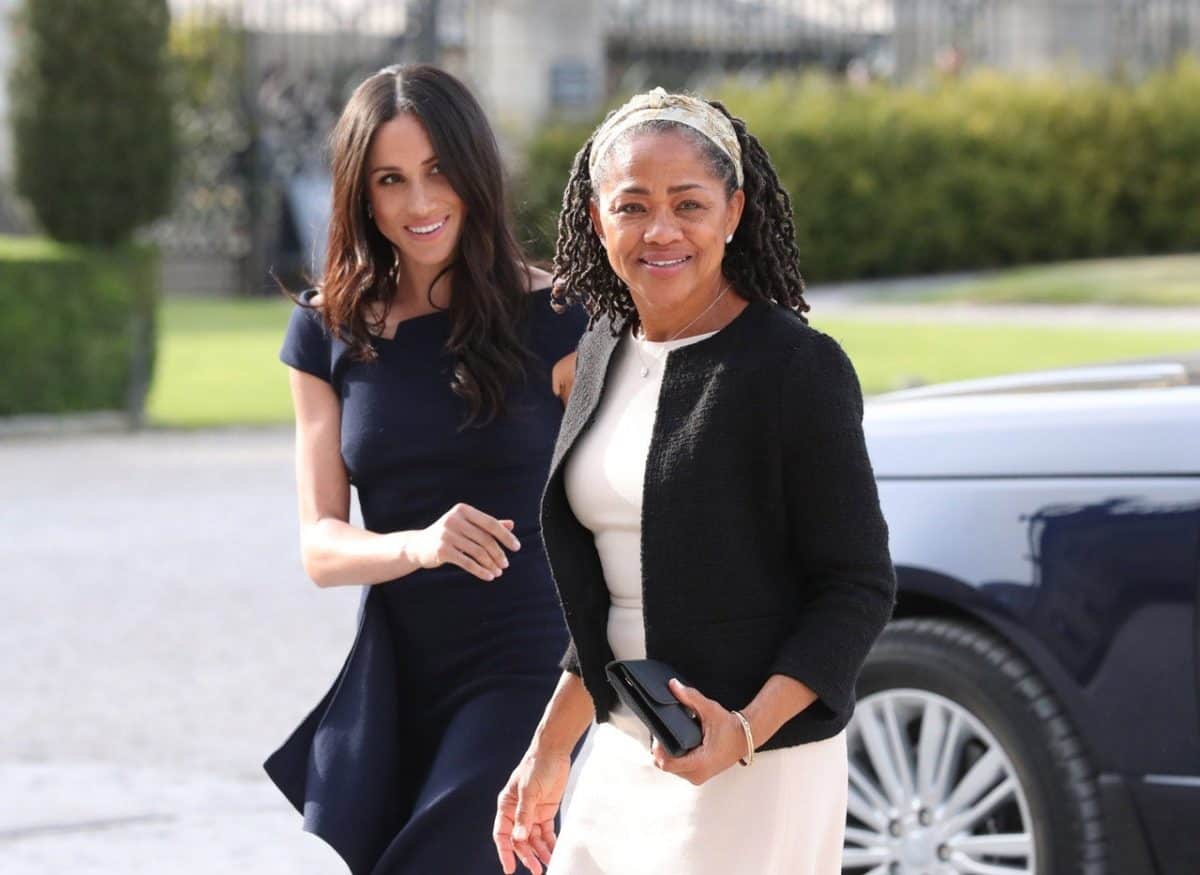 Should Royal baby Archie be public property? A Royal expert has today criticised the decision to hold a private family Christening, instead of a public one.

The Duke and Duchess of Sussex’s decision to hold a private christening for their son Archie has been criticised as a “mistake” by a royal expert.

Royal biographer Penny Junor said members of the public would want to share in Harry and Meghan’s happiness at the baptising of their baby boy on Saturday, exactly two months after he was born on May 6.

The service will be held at a private chapel at Windsor Castle and is understood to be a “very small gathering”, according to a royal source.

Ms Junor said: “We’re not asking for Archie to become public property but to be able to share in the pleasure of his christening, I think it is only fair to give the public that pleasure.

“People love him and they’re really happy for him – he’s married Meghan and they’ve had the baby – and they want to share in the joy of that and I think this is a terrible shame and I think it’s a mistake.”

It is understood pictures of the ceremony will be released on Sunday through the media and Harry and Meghan’s Instagram account.

In contrast, the Duke and Duchess of Cambridge let photographers capture pictures of them and their children, plus family members and guests arriving, before holding private christening services.

Both Prince George and Prince Louis were christened at the Chapel Royal in London.

Princess Charlotte’s ceremony was held at the Church of St Mary Magdalene in Sandringham, Norfolk, where the paddock outside the churchyard was opened to the public.

The Archbishop of Canterbury, who married Harry and Meghan, is usually called upon to perform the service.Meghan Markle will be able to welcome her mother, Doria Ragland, to an upgraded Frogmore Cottage (Steve Parsons/PA)

The decision to hold a private ceremony comes after it emerged £2.4 million of taxpayers’ money had been spent renovating the couple’s residence Frogmore Cottage.

The property, close to Windsor Castle, underwent major work to turn five properties back into a single residence for the couple and their baby son Archie – with all fixtures and fittings paid for privately by the duke and duchess.

It is likely they installed a luxury kitchen and bathroom and it has reportedly been designed by Harry and Meghan with dining and entertaining in mind, and with extra bedrooms to accommodate guests, such as the duchess’s mother, Doria Ragland.

A spokeswoman for the duke and duchess declined to comment.