Paul Jones, 34, had also taken cocaine, ecstasy and cannabis before causing the collision and was jailed for three years. 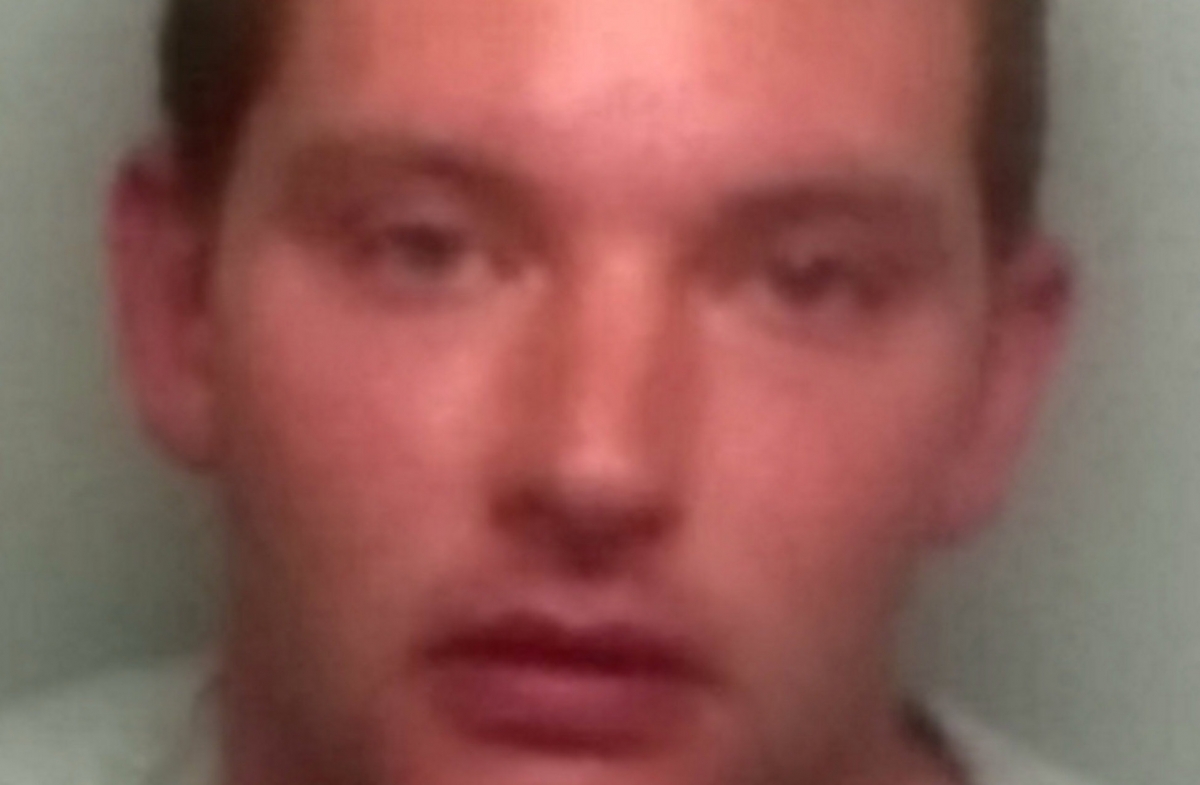 A driver swigged from a bottle of Baileys at the scene of a three-car pile-up he had caused that left a grandad in a wheelchair needing 24-hour care.

Roofer Paul Jones, 34, had also taken cocaine, ecstasy and cannabis before causing the collision and was twice the drink drive limit.

He was jailed at Maidstone Crown Court after admitting causing a serious injury by dangerous driving, failing to stop at the scene of a road accident and driving under the influence of drink and drugs.

Jones was driving his Audi S4 on September 9 last year with a passenger in the car when he joined the A228 heading south, slightly ahead of a Peugeot 307 that was travelling in the same direction.

Jones crashed into a tanker lorry – which was on the opposite carriageway – causing the driver to lose control and collide head-on with the Peugeot.

The driver of the Peugeot, Steven Swales, 61, nearly died in the crash.

Jones left the scene on foot and returned a short while later drinking from a bottle of Baileys.

He then failed a roadside breath test and drugs test before being arrested and taken to hospital.

Analysis of his blood samples found him to be intoxicated with alcohol, a metabolite of cocaine, ecstasy and cannabis.

Judge Adele Williams told him: “To drive a car with that cocktail of substances in your system was grossly irresponsible.”

Mr Swales had been on his way to work when Jones caused the crash.

His wife Julie said the brain and physical injuries to her husband had robbed the family of their future.

Jones, of Snodland, Kent, was sentenced to three-years and banned from driving for four-and-a-half years.

He will have to take an extended retest if he ever wants to get back his licence.