The campaign group We Can’t Consent To This said that at least 60 women have been killed by men who claimed their sexual partners gave consent to the violence that resulted in their deaths. 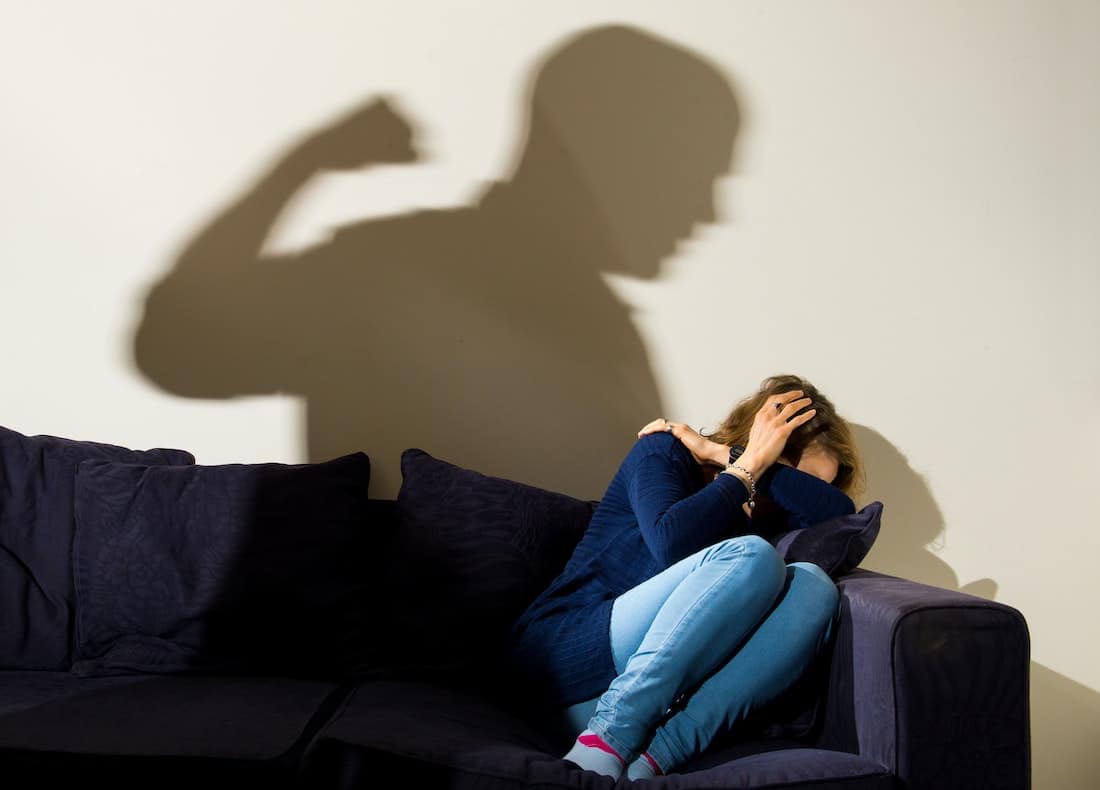 As the Domestic Violence Bill gets a second reading in parliament today, an increasing number of men are using “rough sex gone wrong” as a get-out after murdering their partners. Activists are wondering whether this could be further exacerbated during lockdown.

The campaign group We Can’t Consent To This is asking people to sign a petition to end “rough sex” defences and back the Bill in England and Wales, which would put an end to claims that women “gave consent” to activities that resulted in their violent injury or death. MPs such as Harriet Harman are backing the change.

The organisation says that at least 60 women have been killed by men who claimed their sexual partners gave consent to the violence that resulted in their deaths. Some reports say the number has gone up from two women killed or injured annually in 1996 during what the defence called “consensual rough sex”, to 20 in 2016.

“The use of this defence has been rising in recent years so there is every reason to believe that it might be rising even more during lockdown,” said Louise Perry, a spokesperson for the group.

“Numbers going up during lockdown is definitely a risk.”

Women are at much greater risk of harm from their partners during lockdown, as shown by a 50 percent increase in calls to The National Domestic Abuse helpline since lockdown started on March 23.

About 67 percent of women who experience domestic abuse say that it has intensified during Covid-19, according to a survey by Women’s Aid, with 72 percent saying their abuser “had more control over their life”.

It added that 78 percent of women who are abused have said that Covid-19 has made it more difficult to leave abusive partners. “I wanted to leave the relationship . However, since Covid-19 and the lockdown coming into effect, it has made it harder to leave. I am a key worker who is around Covid positive patients, so I don’t feel like I can go home and stay with my parents,” a woman was quoted as saying.

“There isn’t yet any research on the causes but it’s suspected that the continued close proximity, combined with increased anxieties about health and money, may be increasing incidences,” says Susan Jones, a volunteer on a domestic abuse helpline. She asked that her real name not be used as she is not allowed to give it out for safety reasons.

Activists are also working to get what is referred to as “non-fatal strangulation” recorded as a separate crime.

“Attempted strangulation is a key indicator of intention of future harm,” says Jones. “A lot of men use it as a means of controlling someone, it’s a bit of a red light, as far as we’re concerned.”

It is also “important from a violence against women perspective as it’s such a component of domestic abuse”, adds Perry.

The most recent high-profile case in which the rough sex defence was used was that of Grace Millane, the British backpacker who was killed by a man she met on a dating site in New Zealand in 2018. Her murder “brought the rough-sex defence to the fore,” said Perry.

The We Can’t Consent To This website features stories of more than 50 murdered women in which the rough-sex defence was used. Robert Simpson-Scott, 44, said his partner Sally Cavender, 55, was killed “during rigorous sex” in 2018 in Cambridgeshire. She suffered a “fractured spine, multiple rib fractures and a hypoxic brain injury”.

The partner of Denise Rosser, 38, said her fractured skull and brain bleed were from sex the night before in Merthyr Tydfil, also in 2018. The year before, 20-year-old student Chloe Miazek died in Aberdeen when a man she had met just two hours before during a night out drinking choked her to death.

Before 2018 there was no data collected on how this defence had been used. When activist Fiona Mackenzie, who founded We Can’t Consent To This, started keeping data, she found that the defence affected women of all ages and backgrounds. Quite a few of the women murdered were also involved in the sex trade, she discovered.

“We are encouraging the government to push through already proposed amendments and to strengthen legislation, to make it even more difficult to rely on the rough-sex defence,” said Perry. “How it’s implemented is another question.”