According to former Senate Democratic leader Harry Reid the footage "only scratches the surface". 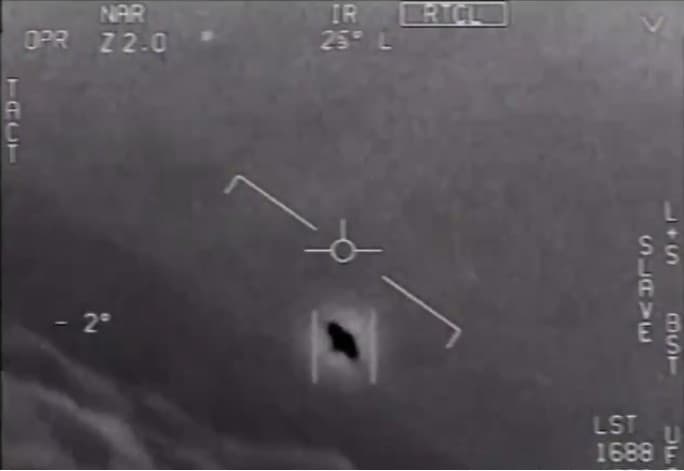 The Pentagon has released three declassified videos showing encounters between pilots from the US Navy and what appear to be UFOs.

The grainy videos, which had previously been leaked online, depict “unexplained aerial phenomena” – with some believing that the mysterious footage is proof that aliens exist.

The Pentagon said it was releasing the videos “in order to clear up any misconceptions by the public on whether or not the footage that has been circulating was real, or whether or not there is more to the videos,” in a statement on the US Department of Defense website.

It added that the “aerial phenomena” captured in the videos “remain characterised as ‘unidentified.’”

“The department has determined that the authorized release of these unclassified videos does not reveal any sensitive capabilities or systems.”

The aerial phenomena observed in the videos remain characterized as “unidentified.” pic.twitter.com/fGCVVbw5Ax