The sharp rise in global shark attacks on humans are linked to global warming, tourism and new building projects in coastal regions. It appears that the water is more dangerous to enter in certain areas of the world, and sadly humans are to blame. It appears that humans are increasingly entering into the sharks natural […] 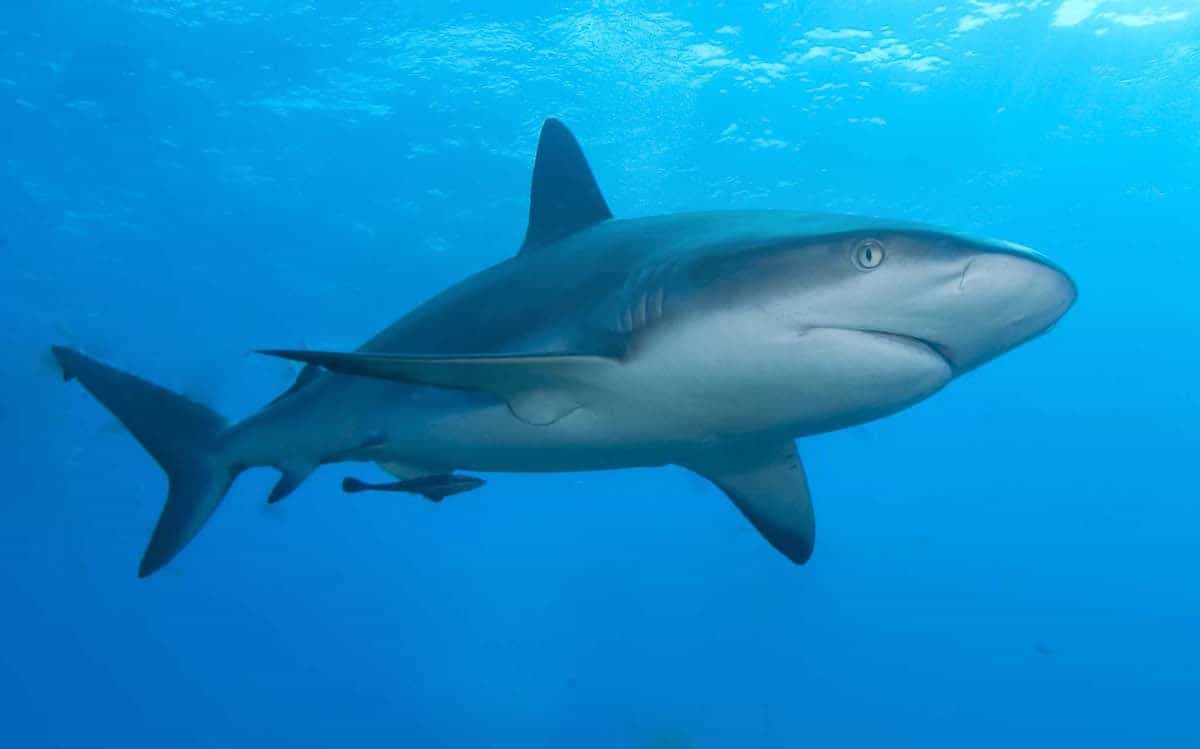 The sharp rise in global shark attacks on humans are linked to global warming, tourism and new building projects in coastal regions. It appears that the water is more dangerous to enter in certain areas of the world, and sadly humans are to blame.

It appears that humans are increasingly entering into the sharks natural habitat and that is leading to these attacks, which can easily be fatal. Warmer seas, due to global warming, allow sharks to increase their population faster.

The study was carried out at Bond University Queensland, Australia. They took up the task due to a large rise in attacks in the past few years. In the UK shark attacks are still a rarity, but the attacks are in areas where UK citizens like to visit on holiday, where they might enter the water for recreational activities.

In 2015 there were 98 attacks, an eleven per cent increase on the previous record and almost a seventy per cent rise in the last decade.

Most attacks occur in just six areas, South Africa, Brazil, Australia, USA, the Bahamas and Reunion. Additionally over fifty per cent happen in American waters, with Florida being the most frequent spot for attacks.

Dr Blake Chapman and Dr Daryl McPhee, who conducted the study said: “Coastal development and infrastructure can have major environmental implications on the distribution of sharks, and this can flow on to the number of unprovoked shark bites”.

Construction projects also bring humans closer to sharks and increase the chances of an altercation between each other. In Recife, Brazil a port was built and attacks, that had been very rare, by sharks have made it one of the most dangerous places in the world for humans to enter the water.

The report said: “Unprovoked shark bite was virtually unheard of in Recife prior to the construction and operation of the Suape Port.

“However, due to environmental changes displacing local shark species and the presence of increased shipping activity, Recife is now renowned for having one of the highest rates of shark bites per unit area in the world”.