When asked how his nappy-changing was going following the birth of his sixth child, Mogg replied: “The nanny does it brilliantly.” 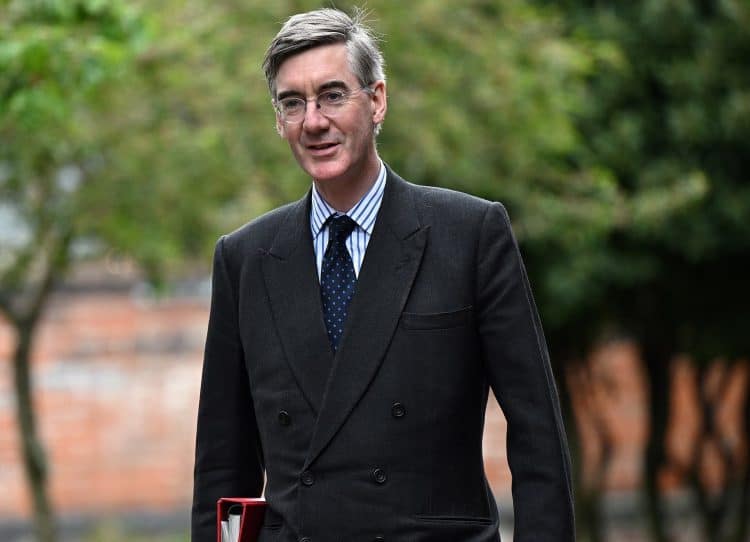 As a result, nanny salaries have jumped by 13 per cent across the UK, the biggest increase in five years, and 8 per cent in London.

A nanny working in London now earns an average gross annual salary of £39,806, or £15.31 per hour, while those in the rest of the UK earn £32,552, or £12.52 per hour, according to figures published by Nannytax, a payroll provider and nanny employment expert.

Recently the wife of a London hedge fund manager has been branded “entitled” after revealing plans to swap a £40k-a-year nanny for a £10k au pair to address the cost of living crisis.

Jessica Keplinger, 38, from Kingston upon Thames, London, also told The Times she and her husband, Werner, were considering cutting costs.

Jees-Mogg famously had a nanny growing up and he currently lives in a £5.6m five-storey townhouse a five-minute walk from Parliament. He also has a nanny to help look after his six children, but for how much longer?

Rees-Mogg was raised predominantly by the family nanny, Veronica Crook, who went on to look after Jacob’s own children.

When asked how his nappy-changing was going following the birth of his sixth child, Mogg replied: “The nanny does it brilliantly.”

Labour MP Stella Creasy told Mogg “not all of us have nannies” as he announced that MPs would be expected to attend Westminster in person back in May.