The pain of travelling, and paying, for trains in the UK bothers a large section of the population, so the news that the boss of the rail networks has revived a CBE from the queen might annoy many. Mark Carne , Network Rail boss, was handed a CBE in the Queen’s birthday honours list. Carne […] 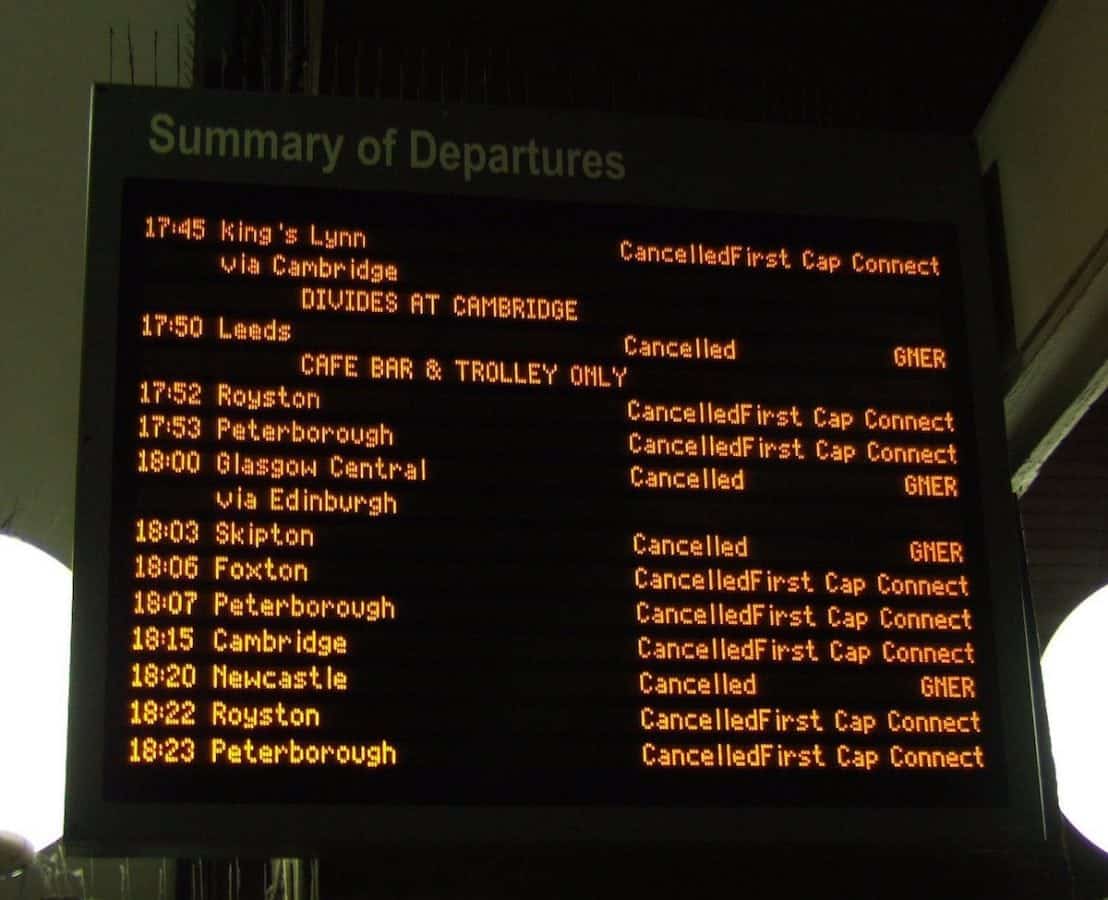 The pain of travelling, and paying, for trains in the UK bothers a large section of the population, so the news that the boss of the rail networks has revived a CBE from the queen might annoy many.

Mark Carne , Network Rail boss, was handed a CBE in the Queen’s birthday honours list. Carne was the man who is responsible for the new timetable structure, which really hasn’t gone very well, I know it from personal experience.

Anyway, these issue seem to have been ignored and this “reward for failure” will be gratefully received, one assumes.

Network Rail has been slammed by ministers for the chaos on our nation’s railway service.

Also just to rub salt into the wounds, Royal Mail boss Moya Green has just also become a dame. Alright for some.

Network Rail chairman Sir Peter Hendy said: “Clearly the timing of this award is difficult given current industry issues and their effects on passengers, but we should take a step back and look at Mark’s whole career, and particularly his record over the past four and a half years and recognise, as this award does, his tremendous contribution to our railway.”

Honours Committee chairman Sir Jonathan Stephens said: “The award has been made in recognition of his contribution to modernisation of the rail infrastructure – the biggest modernisation process since Victorian times.”