Data obtained under Freedom of Information laws (FoI) showed 109 children were investigated for possessing, or threatening with, an offensive weapon or blade – or attempting to – in Kent from April 2017 to December 2019. 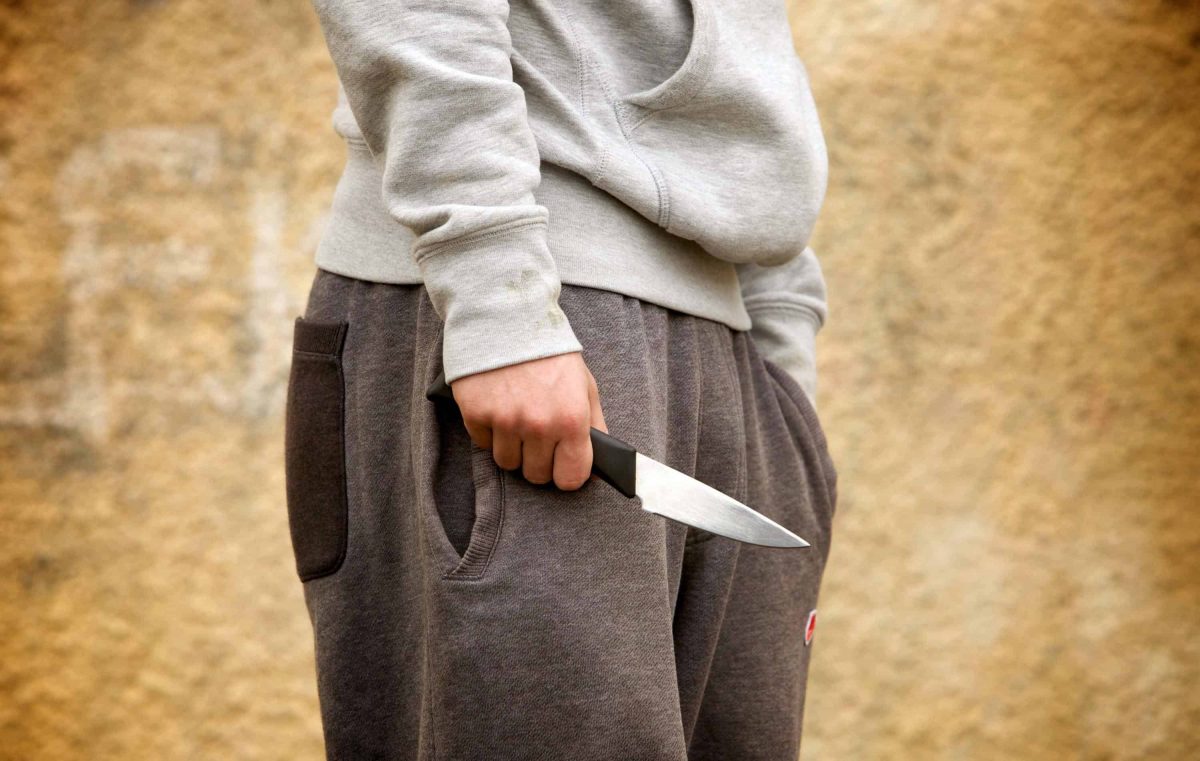 Children as young as seven have escaped criminal punishment for being caught with weapons at school, because they are too young to be prosecuted, an investigation has found.

Figures from Kent Police show a seven-year-old was among a small handful of youngsters found in possession of a knife on school premises, who could not be charged with an offence because they were below the age of criminal responsibility.

The law says children aged under 10 cannot currently be charged with a crime.

Data obtained by the Press Association under Freedom of Information laws (FoI) showed 109 children were investigated for possessing, or threatening with, an offensive weapon or blade – or attempting to – in Kent from April 2017 to December 2019.

Two children, aged seven and nine, were prevented from being prosecuted for a knife-related offence because of their age, while a 10-year-old was also let off for the same reason, meaning he or she was likely suspected of committing an offence while still below the age of criminal responsibility.

Three of them, the 35-year-old and the two teenagers, were later charged with an offence.

In total, 116 incidents were recorded by Kent Police during the two-and-a-half-year time frame.

All but three of them involved a knife.

There were 15 community resolutions, where police deal with low-level offences without resorting to formal criminal justice sanctions.

Seven cases resulted in a youth caution, while “evidential difficulties” put an end to a potential prosecution in dozens of cases.

On other occasions, the incident was either passed on to another body to deal with away from the courts, or a prosecution was deemed not to be in the public interest.

The release of data by Kent Police follows similar disclosures by the majority of forces in England and Wales under FoI laws earlier in the year.

A Press Association investigation in October found thousands of children had been caught carrying weapons in school, with suspects as young as four years old.

Police seized scores of knives, blades and other sharp instruments, while a 14-year-old was found in possession of a sword.

The total figure for England and Wales was expected to be much higher, considering a number of forces, including the Metropolitan Police, the largest in the country, did not provide data.