New research has unearthed a series of shocking stories of London business owners who have been forced out of their premises because of spiralling rents, with one committing suicide after a 200 per cent rent increase. 230 small businesses have united to call on London politicians to join them in confronting the capital’s affordable workspace crisis. […] 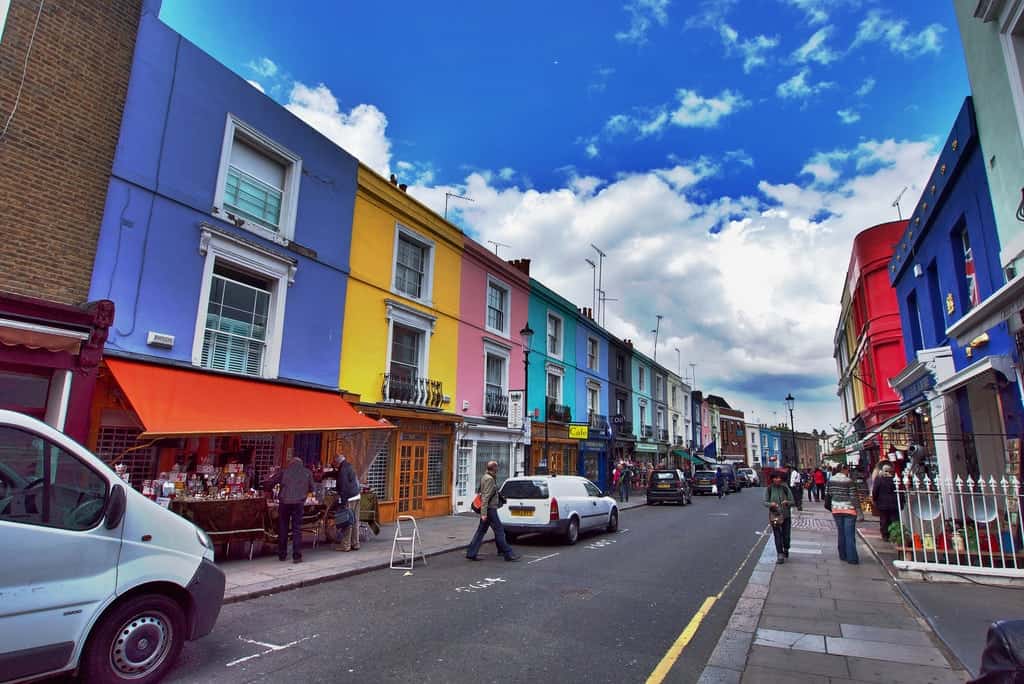 New research has unearthed a series of shocking stories of London business owners who have been forced out of their premises because of spiralling rents, with one committing suicide after a 200 per cent rent increase.

230 small businesses have united to call on London politicians to join them in confronting the capital’s affordable workspace crisis.

Members of the East End Trades Guild will meet the Hackney and Tower Hamlets mayors on Tuesday and ask them to commit to their agenda​.

The small business owners are coming together to demand that local politicians recognise London’s workspace crisis and commit to stopping independent businesses being driven out of the capital. 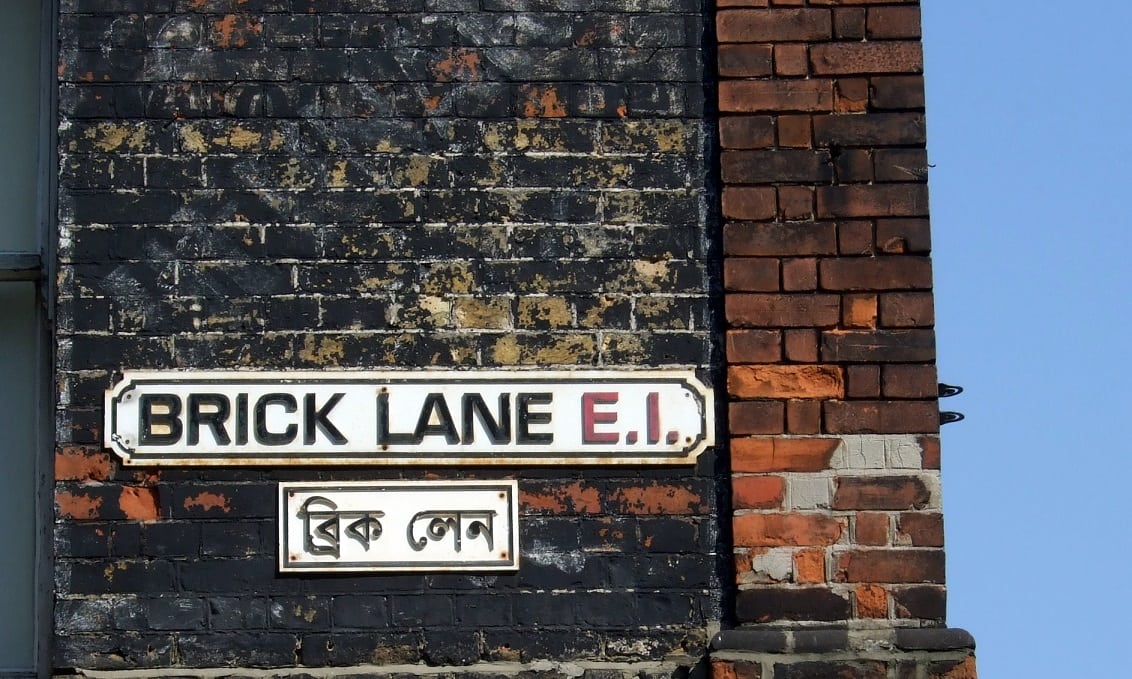 “These enterprises are the beating heart of our communities, but they’re being driven out of the capital by the cold logic of ever-increasing rents.

“It’s time to do something about it.

“The businesses of the East End Trades Guild are an inspiring example of what can happen when people get together to defend what they love about where they live.” 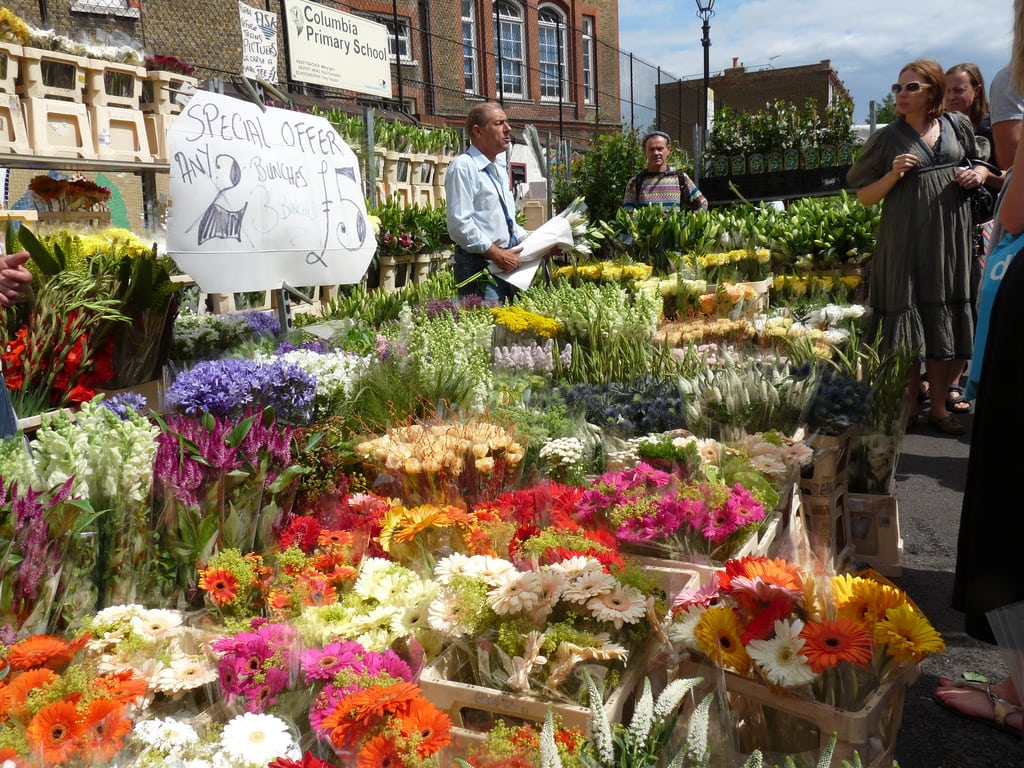 Research by the East End Trades Guild (EETG) and the New Economics Foundation has uncovered shocking stories of business owners forced out of their premises because of spiralling rents.

London’s workspace crisis represents a serious threat to the vital diversity of the capital’s economic eco-system through the loss of jobs, services and revenues. In response the East End Trades Guild is launching an Affordable Workspace Manifesto for a London Working Rent. 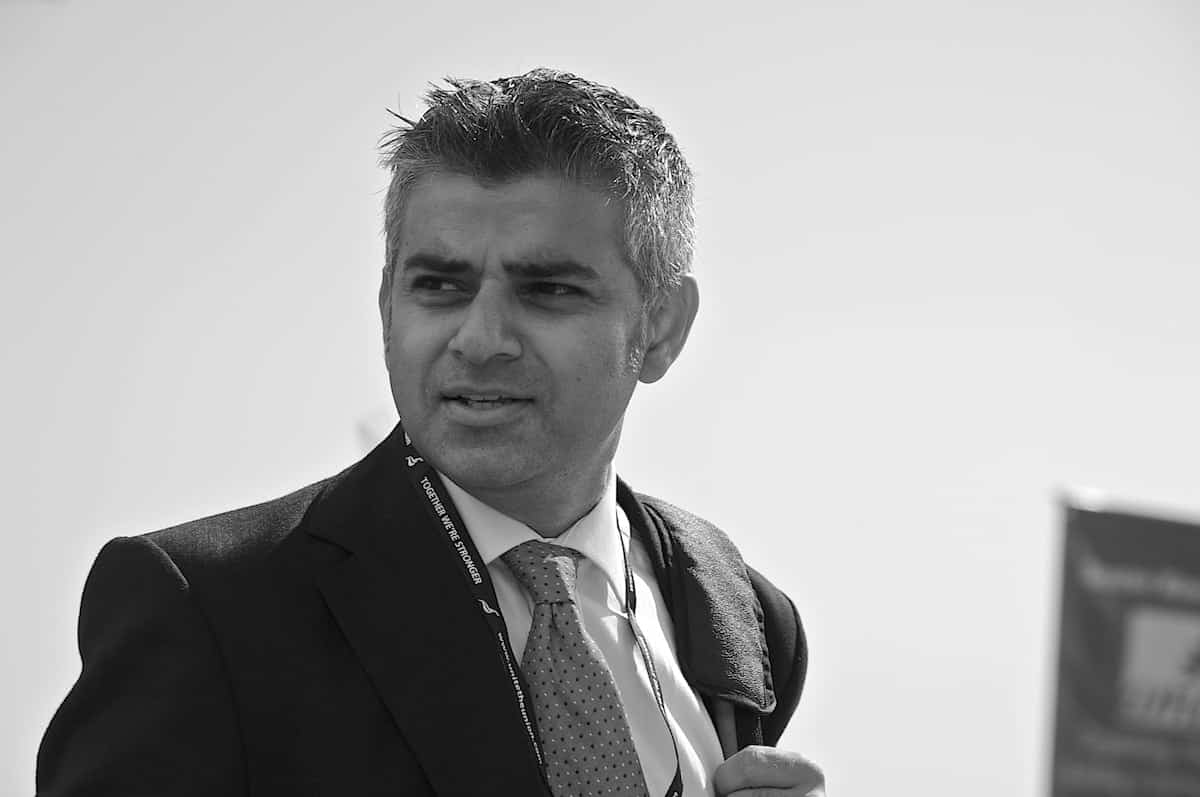 The manifesto calls on councils across the capital to:​

The EETG, representing 230 businesses, is presenting its Manifesto on Tuesday 13th March to the mayors of Hackney and Tower Hamlets to coincide with the local election campaigns, and urging them to make it part of their agendas.​

“If it can be established what a person needs to earn to live in London, it must be possible to establish what a small business can afford to pay in rents and rate.

“By coming together and supporting the manifesto for affordable workspace, small businesses are finding a collective voice, something which is not always easy as an independent business owner.

“We can raise awareness of the issue with the public and the London councils.”