An official report into the plane crash that killed footballer Emiliano Sala has revealed the pilot was not qualified to fly commercial passengers. The Cardiff City striker died after the aircraft crashed over the English Channel while the body of the pilot Dave Ibbotson has not yet been found. But in an interim report published […] 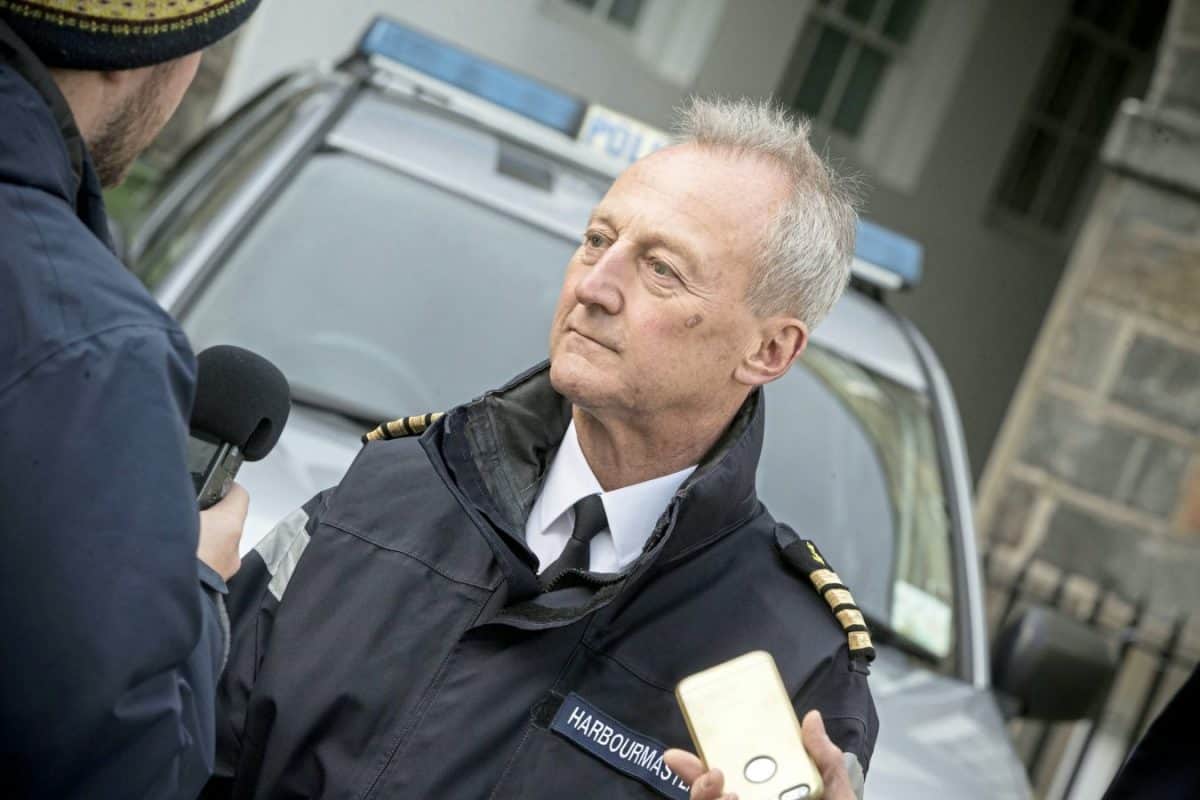 An official report into the plane crash that killed footballer Emiliano Sala has revealed the pilot was not qualified to fly commercial passengers.

The Cardiff City striker died after the aircraft crashed over the English Channel while the body of the pilot Dave Ibbotson has not yet been found.

But in an interim report published today, the air accident investigation branch revealed that Mr Ibbotson did not have approval to fly commercially and had not sought approval from the authorities to do so.

Instead he only had a ‘private pilot’s licence’ which is not subject to the same safety regulations and requirements. 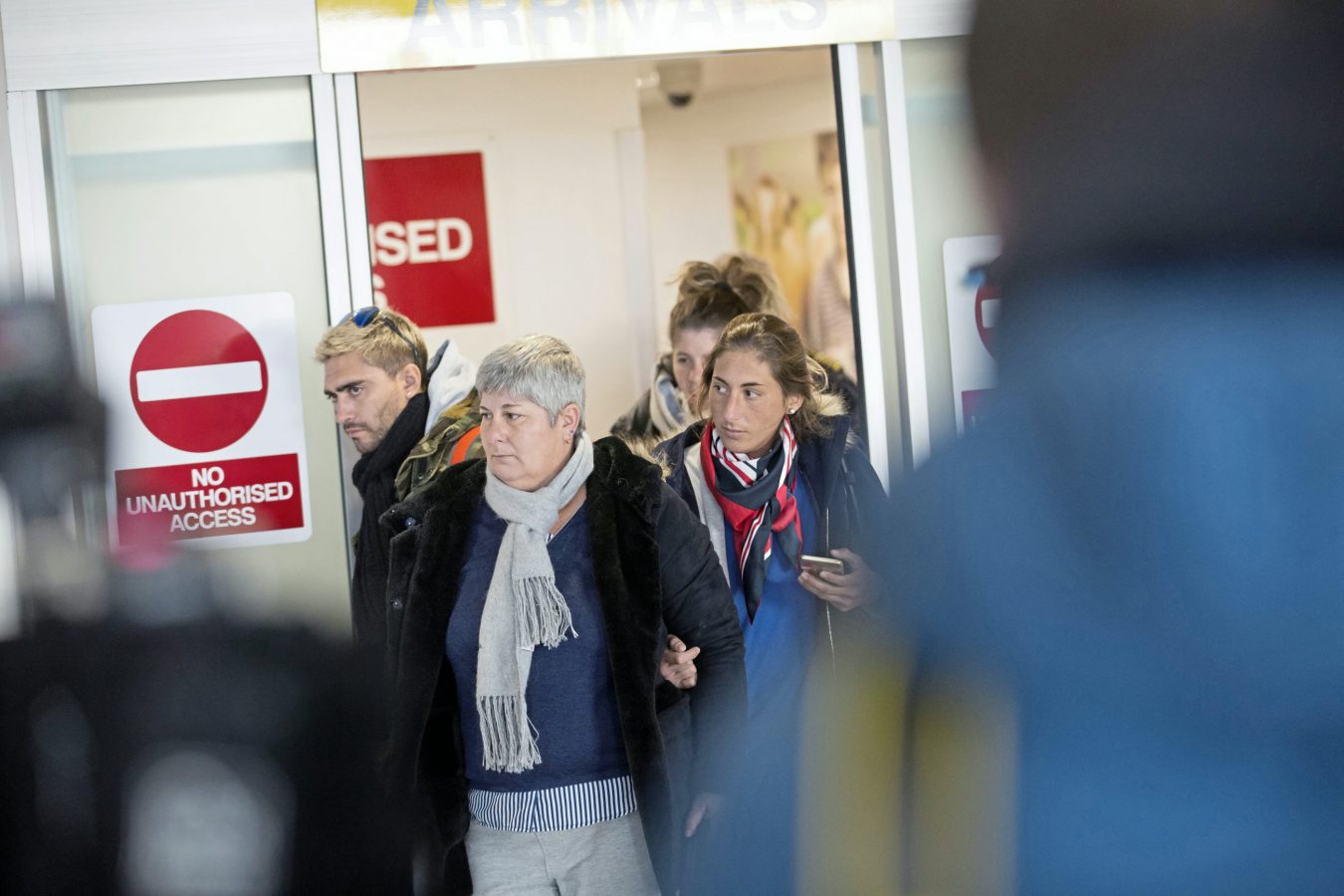 The single-engine Piper Malibu plane carrying the duo vanished as it passed near Alderney on 21 January during a flight from Nantes in Brittany to the Welsh capital.

The wreckage was discovered after a crowd-funding appeal raised hundreds of thousands of pounds and a body – later confirmed to be Sala – was recovered from the wreckage.

But in the intern report stated: “N264DB was registered in the USA and could not be used for commercial operations without permission from the FAA and CAA.

“At the time of writing there was no evidence that such permission had been sought or granted.

“To fly an aircraft registered in the USA between EASA Member States, a pilot must operate using the privileges of an FAA licence.” 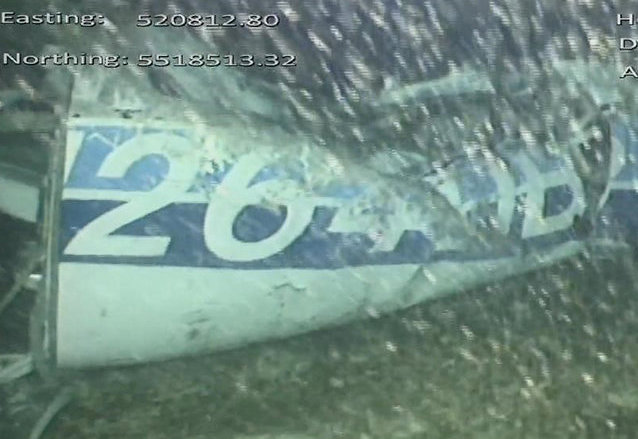 The report said the pilot had an FAA private pilot’s licence – but not a commercial one.

The report continued: “A PPL (private licence) does not allow a pilot to carry passengers for reward; to do so requires a commercial licence.

“The basis on which the passenger was being carried on N264DB has not yet
been established but, previously, the pilot had carried passengers on the basis of ‘cost
sharing’.

“Cost sharing allows a private pilot to carry passengers and for those passengers
to contribute towards the actual cost of the flight. Cost sharing brings benefits to private pilots who, by sharing the expense of their flying, can fly more than they might otherwise be able to, thereby increasing their level of experience.

“A higher level of regulatory burden applies to commercial, compared with private flights (such as more stringent medical, licencing and airworthiness requirements), and the additional requirements increase the level of safety assurance.” 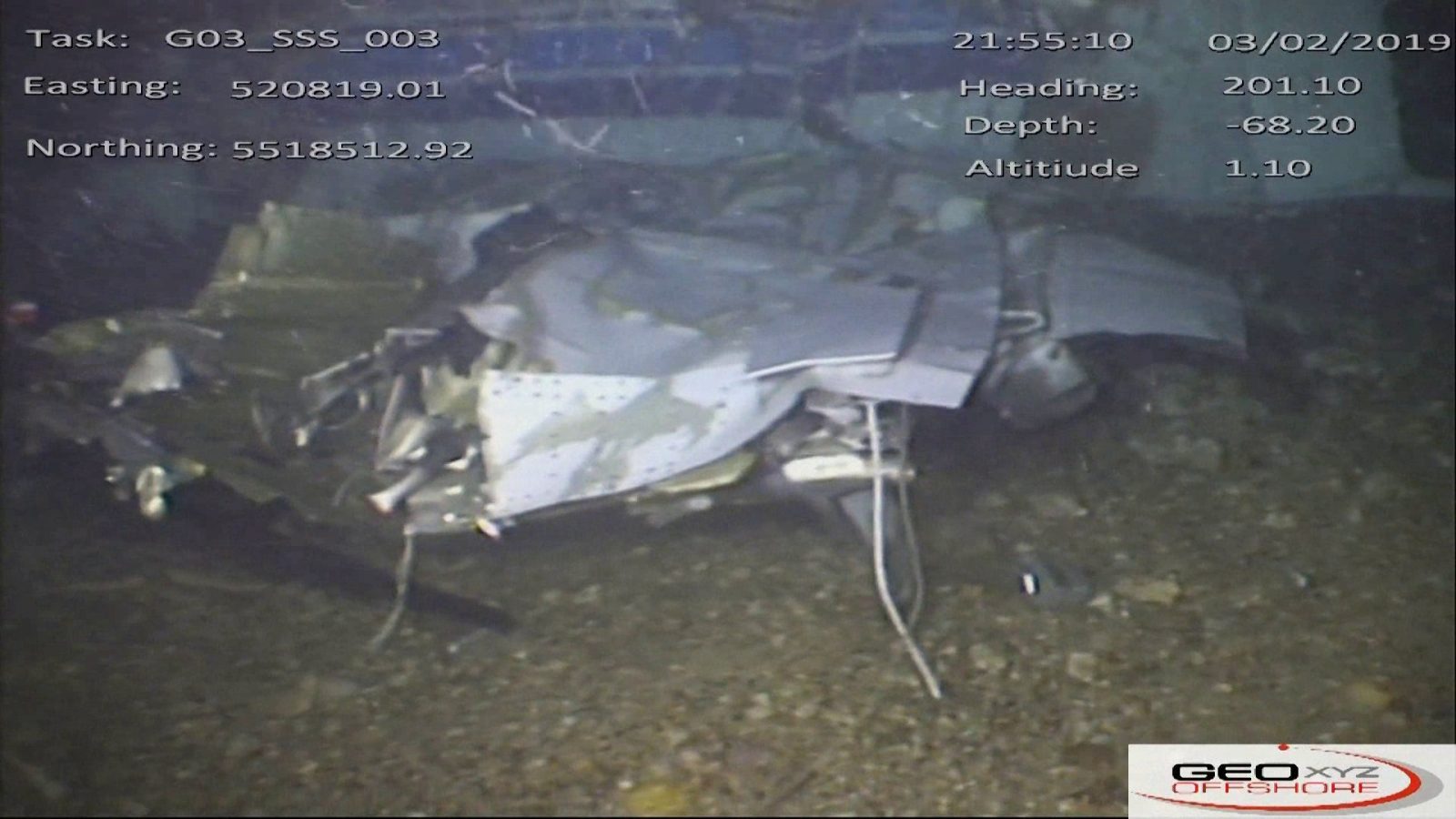 To carry out a “cost sharing” flight however, the pilot must contribute to the “actual direct costs of the flight being conducted.

The report added: “His logbook and licence were not recovered from the aircraft, and the ratings on his licences and their validity dates have not yet been established.

“If the flight was planned to be operated on a cost sharing basis, FAA rules regarding pro rata costs and a common purpose were applicable.”

The report said further investigations would now be carried out.

It added: “The investigation continues to examine all pertinent operational, technical, organisational and human factors which might have contributed to the accident.

“In particular, work will be undertaken to refine the analysis of the radar information to try and understand the last few minutes of the flight and assess the possible implications of the weather conditions in the area at the time of the accident.” 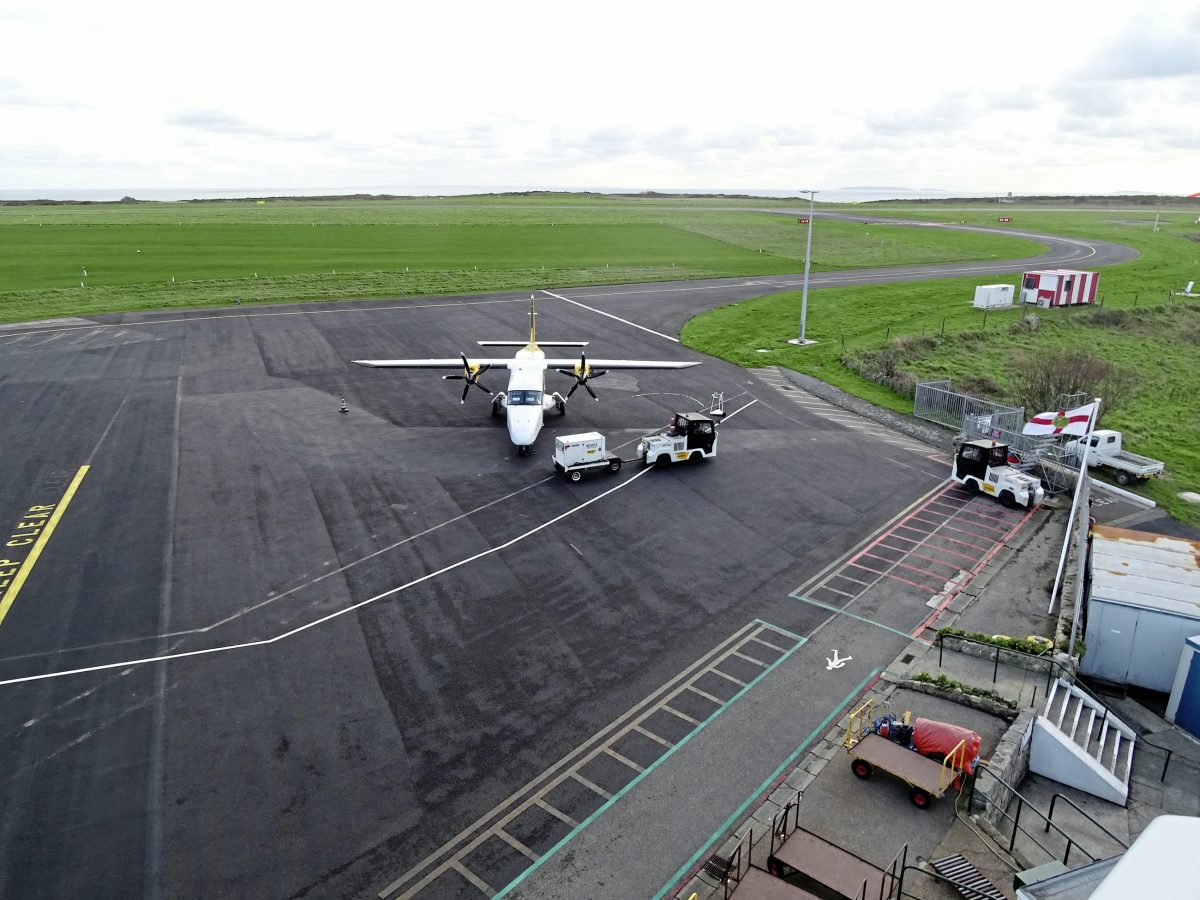 The report stated that the aircraft took off and initially climbed to 5,500 ft. Later, the pilot requested a descent to remain in ‘Visual Meteorological Conditions’.

It reads: “The last radio contact with the aircraft was with Jersey Radar at 2012 hrs, when the pilot asked for a further descent.

Weather reports on the night of the crash show a cold front coming in with isolated heavy showers.

Following publication of the report, a spokesman for the AAIB said: “The Special Bulletin includes validated factual information gathered in the early stages of our investigation.

“It also explains the aircraft permissions and pilot licencing requirements relevant to a US-registered aircraft carrying out a cross-border flight within Europe with a passenger on board.

“We have gathered evidence from radar, weather reports, video of the aircraft on the seabed and interviews with witnesses. Some operational aspects are yet to be determined, such as the validity of the pilot’s licence and ratings.

“Our priority now is to go through the evidence, much of which is extensive and complex, so we can piece together what happened between the aircraft being lost from radar and it coming to rest on the sea bed. This will help us understand the potential causes of the accident.