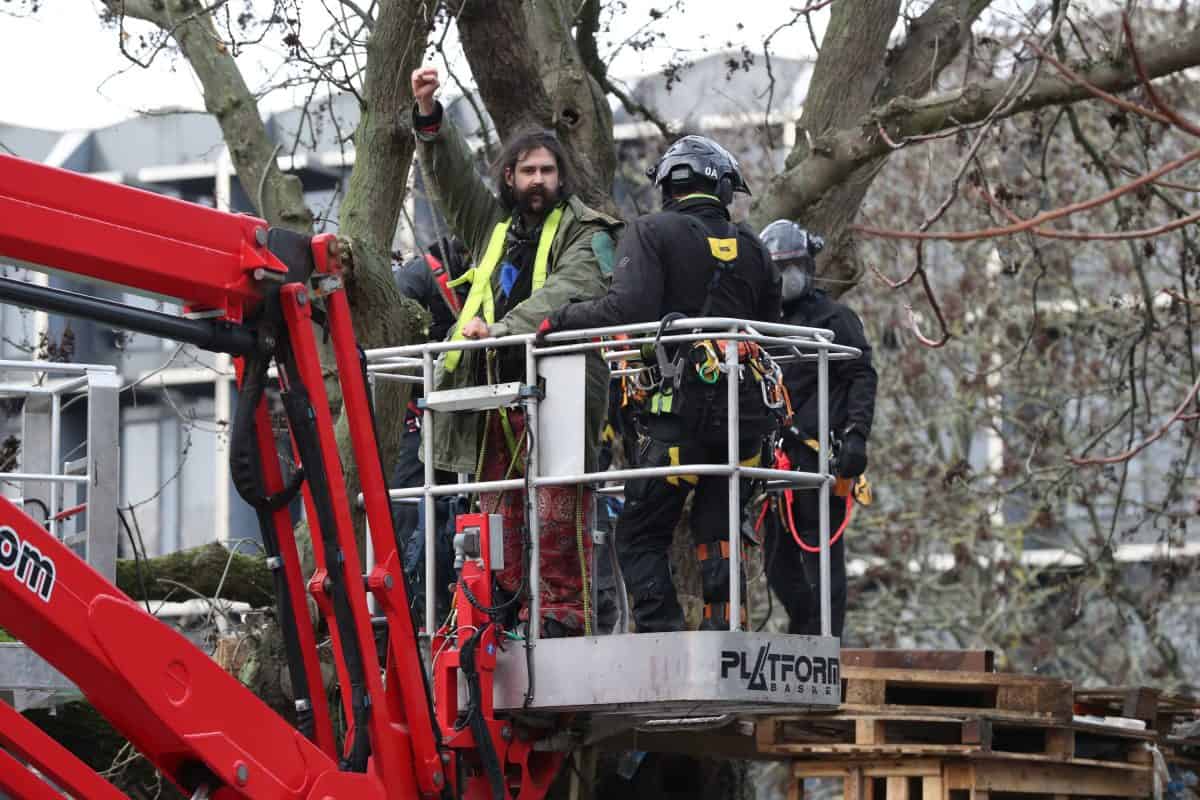 HS2’s costs have reportedly jumped by another £1.7 billion in the past year as the coronavirus pandemic adds further pressure to the high-speed railway project.

The suspension of work at most sites at the start of the virus crisis, combined with social distancing measures causing delays and reduced productivity, mean costs for phase one between London and Birmingham have risen by up to £800 million, sources close to the scheme told the Financial Times.

This follows an £800 million increase announced by HS2 Ltd in October 2020, which was partly driven by problems redeveloping Euston station, the month-long operation to remove activists from a network of tunnels at Euston Square Gardens, and pandemic pressures.

It emerged earlier this month that the contract for building Birmingham Interchange station is worth up to £370 million, some £100 million more than an estimate in March 2020 which excluded money for contingency and options to maximise the site.

A £1.7 billion overall increase in costs would be covered by £5.6 billion of contingency funds included in the £44.6 billion budget for phase one.

A Department for Transport spokesman said: “Our focus remains on controlling costs, to ensure this ambitious new railway delivers its wealth of benefits at value for money for the taxpayer.

“The response to Covid-19 remains ongoing and final assessments of its effect have not been made.”

The Government-commissioned Oakervee Review warned in 2018 that the final bill for HS2’s entire Y-shaped network could reach £106 billion.

Despite it running tens of billions of pounds over its initial budget, and several years behind schedule, Prime Minister Boris Johnson gave HS2 the green light in February 2020.

HS2 was a major issue in last week’s shock by-election defeat for the Tories in Chesham and Amersham.

The high-speed line is being built through the Buckinghamshire constituency.